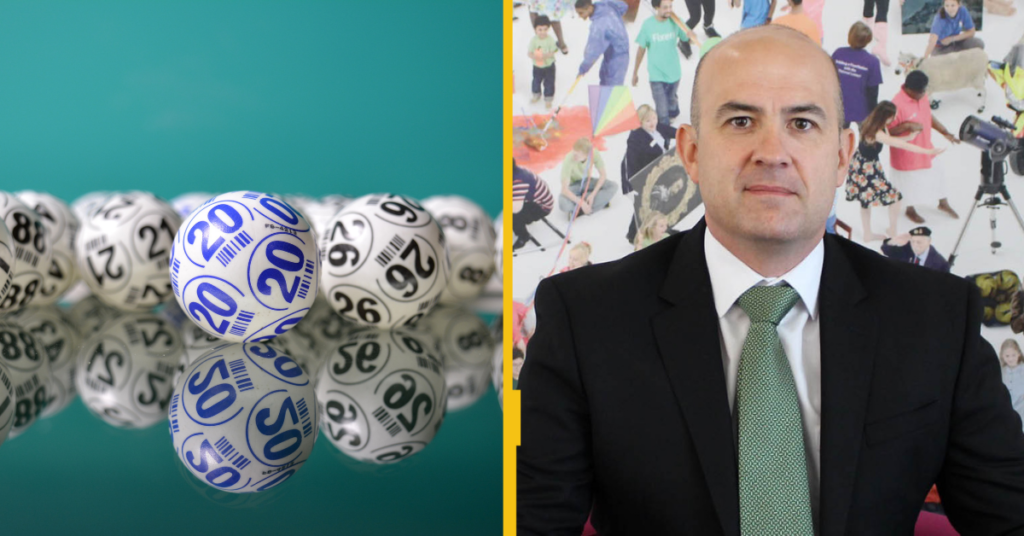 The business  also received a formal warning relating to the failures, which occurred between October 2019 and December 2020.

The social responsibility failures uncovered by the Commission included financial triggers to identify at-risk players being set too high. For example, the operator allowed one customer to deposit £22,400 in five days without any meaningful interaction.

Other failings revealed were related to a lack of identification of at-risk players despite high levels of customer spending, a lack of effective interactions with customers who gambled “aggressively” over short periods of time, and failure to sufficiently follow the requirements of the operator’s own interaction procedure to ensure the wellbeing of customers.

The operator was also found to be in breach of its anti-money laundering (AML) responsibilities, having shown that triggers prompting source of funds checks were over-reliant on open source or anecdotal information, such as staff relying heavily on verbal assurances made by customers during interactions.

One instance saw the operator place reliance on a large customer win as an appropriate source of funds for the customer’s future gambling spend, without considering that the funds may have been the proceeds of crime.

The Gambling Commission also found that multiple alerts needed to be activated before a customer AML interaction took place, with one player triggering nine financial alerts before their account was suspended pending an AML interaction.

The regulator said Buzz Group had kept insufficient records of its AML interactions with customers and often did not make clear what had been discussed during the interactions.

Helen Venn, executive director of the Gambling Commission, said: “As a regulator we expect all operators to effectively implement policies and procedures which make gambling safe and crime-free.

“Every single gambling business should be aware that we do check that these are in place and are being adhered to. If they are not, we will take action,” she added.