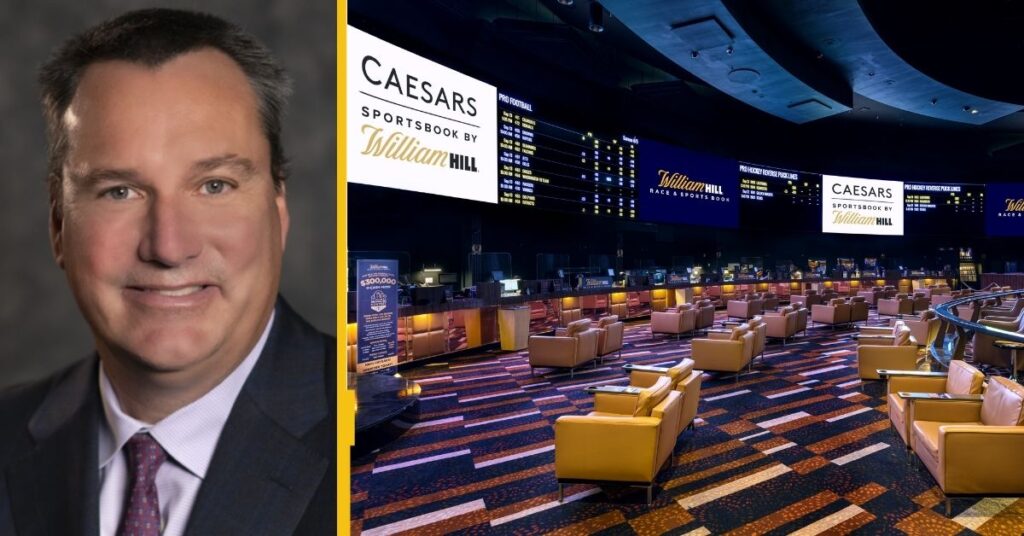 Caesars Entertainment CEO Tom Reeg will take home a base salary of $2m in 2022 after the US operator renegotiated the contracts of its senior leadership team.

Caesars entered into an amended and restated employment agreement with Reeg on 28 December 2021, which became effective as of 1 January 2022 and will last for a three-year term until 1 January 2025, with automatic one-year renewals.

Reeg’s annual incentive bonus opportunity as a percentage of base salary is 200%, meaning he could earn a further performance-based $4m each year.

The new contract also includes a long-term incentive award initiative at 450% of base salary, or $9m. This type of policy rewards employees for reaching specific goals that lead to increased shareholder value.

Reeg is also entitled to a $5m signing bonus for the new executive employment agreement.

Four further executives entered into amended and restated employment agreements with Caesars at the turn of the year, including father-son duo Gary Carano (chairman) and Anthony Carano (president and COO), as outlined below.

Caesars Entertainment will report its Q4 and full-year 2021 financial results on 22 February.

The business brought in a total of $2.69bn in revenue during Q3, up 86.1% year-on-year after its regional casino properties reopened following Covid-19 closures and disruption in the year prior.