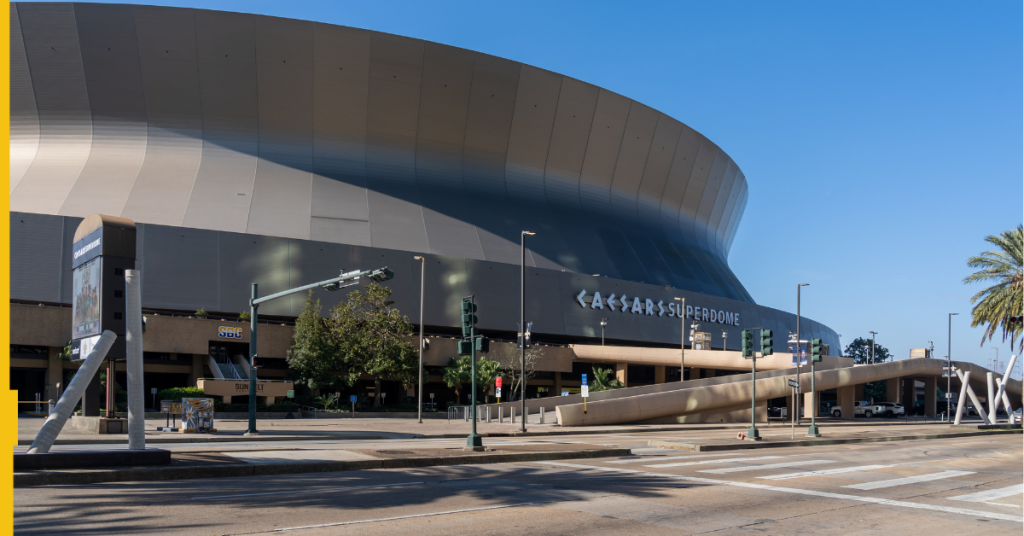 Caesars Sunday became the first US sportsbook to live stream an NFL game on its platform, the latest development in the growing relationship between legal sports betting and the nation’s most popular sports league.

Last Sunday night’s game between the Indianapolis Colts and Dallas Cowboys featured the first-ever live “Watch & Bet” video stream on the Caesars Sportsbook app. Though dozens of other smaller professional league competitions from around the world have been streamed on US sportsbooks, this is the first time a live NFL game has been presented through a regulated sportsbook.

Sunday’s stream comes less than five years after the Supreme Court struck down the federal wagering ban, which the NFL sued to help keep in place. After fighting the ban, the NFL has become arguably the most significant beneficiary of any American sports organization.

The stream was made possible through the NFL’s partnership with Genius Sports, one of the nation’s leading sports and betting data providers. Genius last year won a high-profile bidding battle against its main rival, Sportradar, for certain exclusive data rights to the nation’s most-watched pro sports league.

“In our expanded agreement with the NFL and Caesars Entertainment, Genius Sports has created a unique solution that combines our exclusive official NFL data with live streaming content to deliver the most compelling sports betting experience available across the US,” said Genius Sports CEO Mark Locke in a statement.

This partnership included the rights for Genius Sports to distribute low-latency video feeds to sportsbooks in key international markets, and now the US, according to a press release announcing the “Watch & Bet” stream. Genius, the NFL and Caesars plan to offer the stream at several other games this season.

As part of its partnership with the league and Genius, Caesars will offer “official data-driven in-game betting opportunities and player props alongside live video streams NFL games,” per the release. Caesars’ live NFL stream options come ahead of rivals FanDuel, DraftKings and BetMGM, the three leading US sportsbooks by gross gaming revenue market share.

“Delivering innovative technology like this remains a key emphasis for us, so being the first U.S. sportsbook to provide customers with in-app NFL livestreaming isn’t something we take lightly,” Caesars Digital President Eric Hession said in a statement.

A live NFL stream on a legal digital sportsbook – and even legal sports betting itself – seemed unrealistic just a few years ago before the court’s May 2018 decision overturning the ban that outlawed virtually all forms of legal wagering outside Nevada. Now more than 50 digital sportsbooks are live with online wagering in at least one of the more than 20 American jurisdictions that permit online wagering.

The steady increase of legal sports betting states has further pushed nationwide growth for regulated sports betting by both sportsbooks and US sports leagues. Sunday’s groundbreaking stream will inevitably lead to more similar pushes by the NBA, NHL and MLB as the relationship between regulated gambling and professional sports become increasingly intertwined.

The Arizona Cardinals State Farm Stadium has a sportsbook adjacent to the venue, while NFL teams in Ohio and Maryland could open in the coming months. Caesars also has naming rights to the Superdome in Louisiana, home of the NFL’s New Orleans Saints.