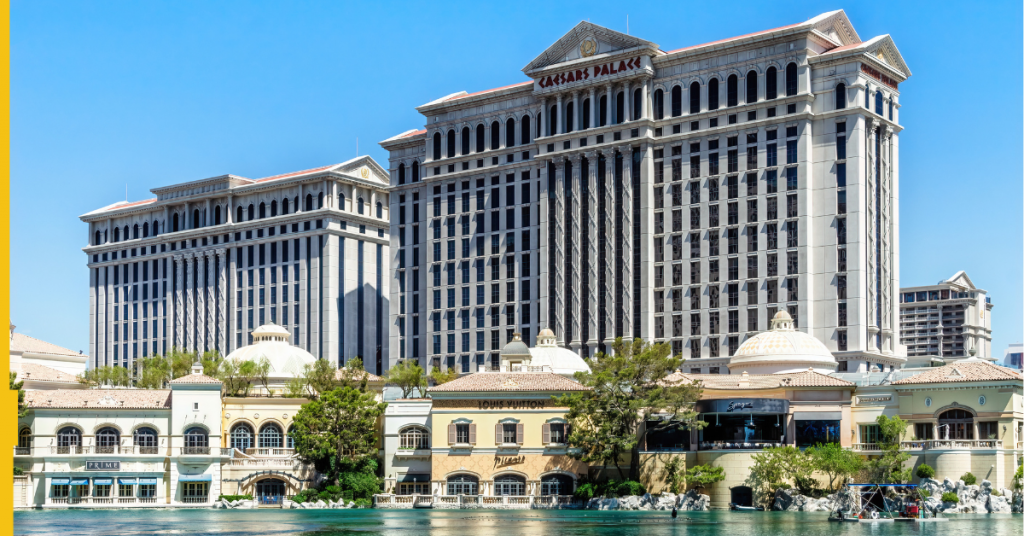 The positive contribution in the full month of October – following more than $1bn in losses from the digital division in recent years – is a massive development for the company, Reeg claimed. He said depending on sports results in November and October, the company could even see positive Q4 contributions from Caesars’ digital arm – 12 months ahead of schedule.

The October gain comes after the company saw improved losses through Q3. Adjusted EBITDA losses for Q3 2022 were $38m, nearly half the $69m loss from Q2 2022. Net revenues (not taking into account expenses) increased to $212m from $152m during that same time.

“Caesars Digital reported strong revenue growth in the quarter and a smaller than expected EBITDA loss driven by improved operating efficiencies,” Reeg said in a statement before the call.

Caesars has come under increased scrutiny for its massive losses in its gaming division in recent quarters. Reeg and other company officials have said they believe in the viability of the digital vision long term, and that they would begin cutting some of the advertising and other player acquisition expenses that have driven up the massive losses but were designed.

Despite the improved results for the digital division in Q3 from Q2, online sports betting and iCasino gaming has contributed to $661m in adjusted EBITDA losses through the first nine months of 2022. Caesars Digital was down $554m in adjusted EBITDA in Q1, largely from a massive promotional, free bet and marketing campaign in New York, which started accepting legal mobile bets in January.

Caesars’ digital gaming losses echo similar massive losses for many of its major competitors. BetMGM, the digital gaming arm of Caesars’ Nevada-based casino rival-turned mobile sportsbook provider MGM, has posted similar losses, even as, like Caesars, its brick-and-mortar division continues to recover from the depths of the COVID-19 pandemic.

DraftKings, which challenges BetMGM and Caesars among the US market share leaders by handle, is expecting to lose more than $500m this year from its flagship digital gaming product on top of the more than $3b its lost in the three years prior. FanDuel, the US market share leader by gross gaming revenue, is the only major US sportsbook operator to turn a quarterly profit; European parent company Flutter Entertainment still expects significant losses for the calendar year.

Tuesday’s earnings call indicated, that at least for Caesars, that profitability could come sooner than expected.

By slicing losses in half last quarter, and posting a profitable October, Caesars has shown it can cut expenses while still gaining overall revenue. The first of the aforementioned companies to report Q3 earnings, it will put an additional spotlight on both MGM and DraftKings when they report later this week (FanDuel is not a US publicly traded standalone company).

The company also announced it would not pursue selling a major Las Vegas Strip asset do to improved cash flow from these properties and deteriorating market conditions. Officials has announced last year it was looking to undertake such a move.