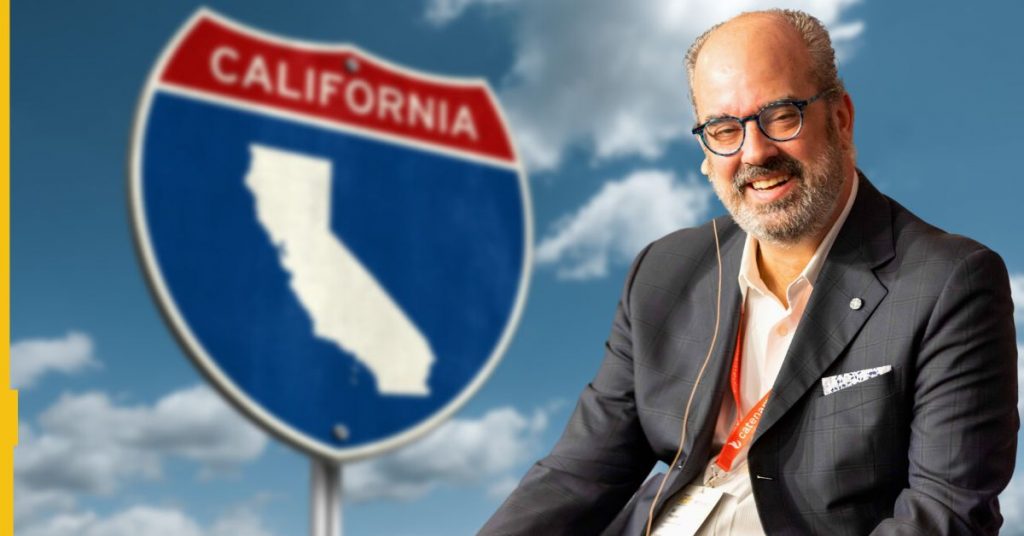 Bill Pascrell III sees no way forward for Proposition 27 on online sports betting in California, which has seen the online gambling industry spend hundreds of millions of dollars on a campaign to support it.

Speaking at the SBC Summit Barcelona, Pascrell asked: “Whose fault is it that we only have six states with online gaming – casino and poker – and Nevada with poker only? Whose fault is it?

“It’s not the politicians fault. It’s our fault. It’s the industry’s fault. DraftKings and FanDuel and the rest of the industry are spending upwards of a half a billion dollars to pass a ballot referendum in California, which doesn’t stand a snowball’s chance in hell of surviving.

“It’s not going to pass. I’m sorry, breaking news. It’s polling at 32%. After a half a billion dollars in political ads have been spent. You think that it’s going to change in the next 45 days? I don’t think so.”

Indeed, the latest polling figures suggest that neither the commercial industry-backed Proposition 27 – which would legalise mobile and online sports betting in California – nor Proposition 26, supported by tribal operators and recommending a land-based approach to sports betting, are likely to be approved by voters.

Bill Pascrell III: “If online gaming in America follows the pathway of brick and mortar and land-based, we’re going down a fool’s errand. What did the brick and mortar industry do for years? They treated the gambling-addicted customer as the VIP customer. We can’t afford to do that.”

This would be the latest setback in the US’ ongoing development of its online gambling markets, although there have been some positive developments in recent years, Pascrell pointed out.

“[In the past two years,] three things have benefited this industry: the defeat of Donald Trump, who was in the pocket of Sheldon Adelson, who drafted the ‘paper tiger’ Wire Act re-reinterpretation, the election of Joe Biden from Delaware – the second state in the nation to legalise online casino and poker – and the death of Sheldon Adelson, God rest his soul.”

These changes in the US political landscape offer an opportunity for sports betting and iGaming legislation to become more widespread, he argued.

However, without major changes taking place in California in the next month or so, it appears the contrasting political propositions currently competing in the state are both set to fail.

Another thing that must happen in the US for regulation to continue spreading across the nation is for operators to take consumer protection more seriously and begin to self-regulate, Pascrell added.

“If online gaming in America follows the pathway of brick and mortar and land-based, we’re going down a fool’s errand. What did the brick and mortar industry do for years? They treated the gambling-addicted customer as the VIP customer. We can’t afford to do that.

“And we also can’t afford to wait for the regulators to take action. We are one newspaper headline away in America, in any state, with some politician’s son or daughter, or mother or father or brother or sister, getting into harm’s way – and that’s when you’ll see the regulatory crackdown.”