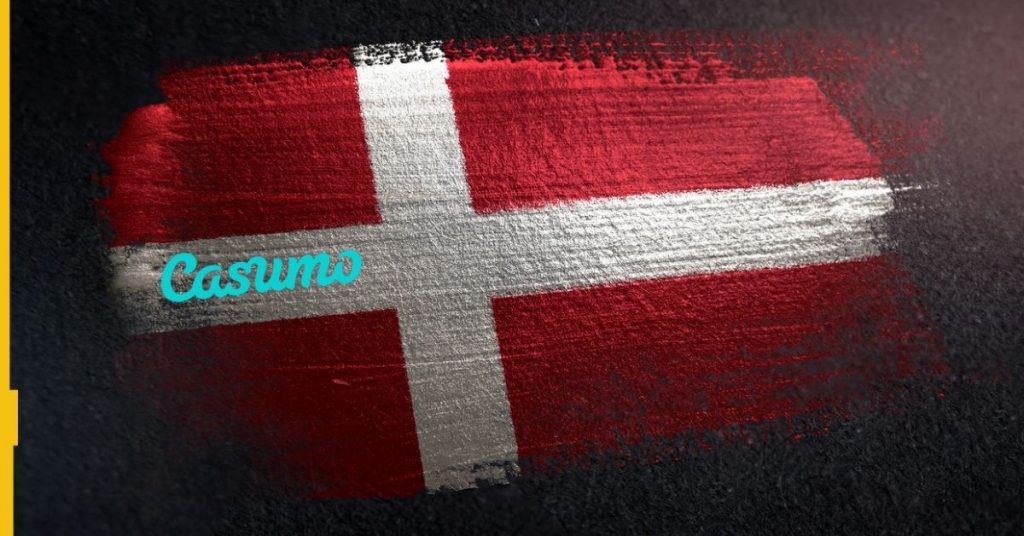 The operator received the reprimand this week on 5 July, despite withdrawing its Danish licence and exiting the country’s online gambling market on 18 April 2022.

There is no obligation to act for Casumo. It had already updated its risk assessment procedure before handing in its operating licence, according to the regulator.

The DGA said Casumo did not sufficiently include identification and risk assessment of customer types and was particularly found lacking on temporary accounts.

The breaches applied for the period up until 11 March 2022.

However, the reprimand was also awarded for the period up until 18 April, because the Maltese online casino company did not risk assess its mobile app sufficiently in the eyes of the DGA.

“The Danish Gambling Authority assesses that Casumo has not had a risk assessment which sufficiently contributed to ensure that Casumo was not abused for purposes of money laundering or financing of terrorism,” said the regulator in a statement.

Breaches of the AML Act in Denmark often lead to an order or a reprimand from the regulator.

In serious or repeated cases, however, gambling firms can also be reported to the police, as sports betting operator Tipwin found out last month.

Denmark’s latest market data, which covers the month of May, saw the country’s regulated operators generate a combined DKK245.7m in GGR, the equivalent to €33m.