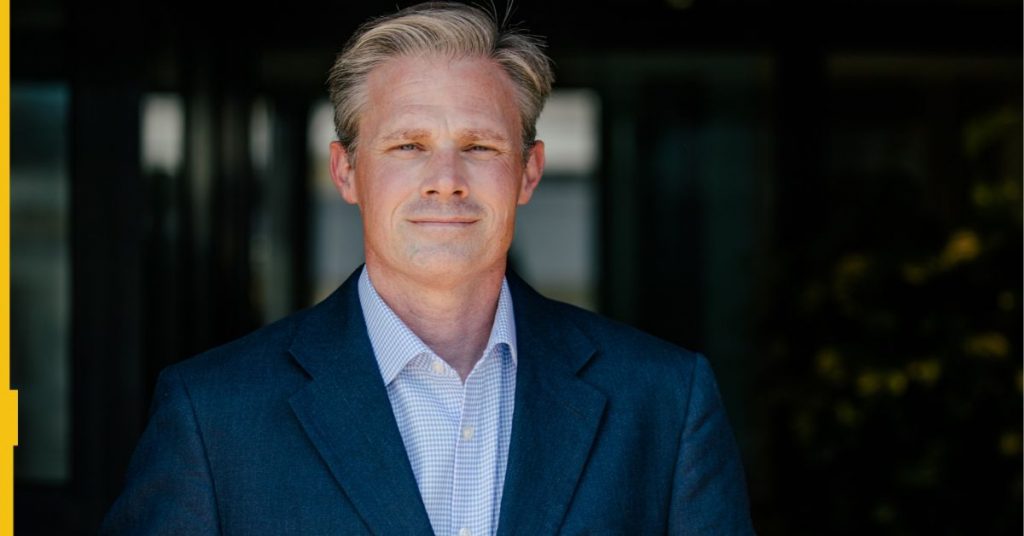 However, according to preliminary figures released today (19 January), the affiliate giant’s total revenue was down. The company generated €31.5m in Q4 of last year, a slight decrease from the €31.9m recorded in Q4 2021.

The company expects a total adjusted EBITDA of €12.7m, corresponding to a margin of 40%, as compared to €13.2m and 41% respectively in the previous year.

Catena Media is currently going through a period of change and reorganisation after revealing in mid-2022 that it wants to divest its European assets to focus on growth in the US, Asia-Pacific and Latam markets.

This was followed by the news earlier in January that that third parties have shown interest in acquiring the entire company.

During the quarter, the group generated total revenue from ‘continued operations’ of €27.4m, a 15% increase year-on-year.

This figure does not include revenue generated by the discontinued operations of AskGamblers, and related brands, as well as the Financial Trading segment, which is currently up for sale.

Adjusted EBITDA from continuing operations, excluding items affecting comparability, is expected to reach €10.8m, up 14% year-on-year and representing a margin of 39%.

Catena Media CEO Michael Daly: “We successfully delivered on our strategy of further expansion in North America while completing our strategic review with the sale of AskGamblers and related assets.”

The North American market accounted for 78% of group revenue from continuing operations during the quarter.

Commenting on the results, Catena Media CEO Michael Daly said: “It is pleasing to see such strong performance from our core North American business in Q4.

“We successfully delivered on our strategy of further expansion in North America while completing our strategic review with the sale of AskGamblers and related assets. These preliminary results reaffirm our strategy and provide a solid platform as we enter 2023,” he added.

Moreover, Catena Media reported a reduction in operating profit due to non-cash impairment charges on goodwill of €7.3m and on other intangible assets of €9.9m.

The company said these write-downs relate to the current restructuring measures.