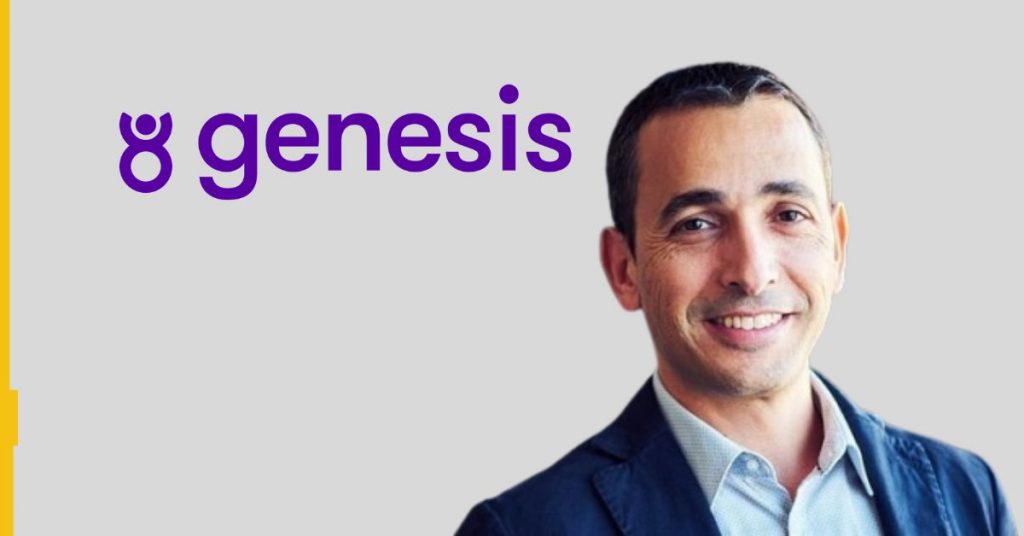 CEO Ariel Reem has left Genesis Global Limited after more than eight years in charge of the company.

Reem co-founded Genesis Global in 2014, along with a group of other entrepreneurs, including Yoav Dotan, Dan Segev and Gal Thein.

The Malta-headquartered operator initially owned just one site known as Casino Cruise, but grew its portfolio to 20 online casino brands in the years that followed.

However, iGaming NEXT understands growth has stagnated recently, and Genesis decided to exit the UK market as a cost-saving measure, although the company has yet to communicate this decision.

This process has already resulted in several redundancies, while a new CEO or interim chief executive has not yet been announced to staff.

Genesis Global is regulated and licensed in Britain, Malta, Sweden and Spain.

Ariel Reem: “One of the most rewarding aspects of my role has been witnessing people develop themselves and many times breaking through their own perceived boundaries.”

While its portfolio of UK casino sites appear to still be live, the operator’s corporate website is no longer accessible.

Yesterday, Reem announced his departure via Linkedin. He wrote the time had come to “move on to the next challenge”, although he did not reveal his plans for the future.

“Over the years I saw how ideas were turned into reality and how impossible or extremely hard tasks were overcome with perseverance and passion,” Reem wrote.

“One of the most rewarding aspects of my role has been witnessing people develop themselves and many times breaking through their own perceived boundaries. To this end I was and still am inspired by all of you,” he added.

Prior to Genesis Global, Reem served as the CEO of online marketing firm ExtractNet in Tel Aviv.

Between 2008 and 2013, he worked for Gibraltar-based operator Mansion Group. He first joined as head of retention and internal marketing and was later promoted to director of marketing operations.