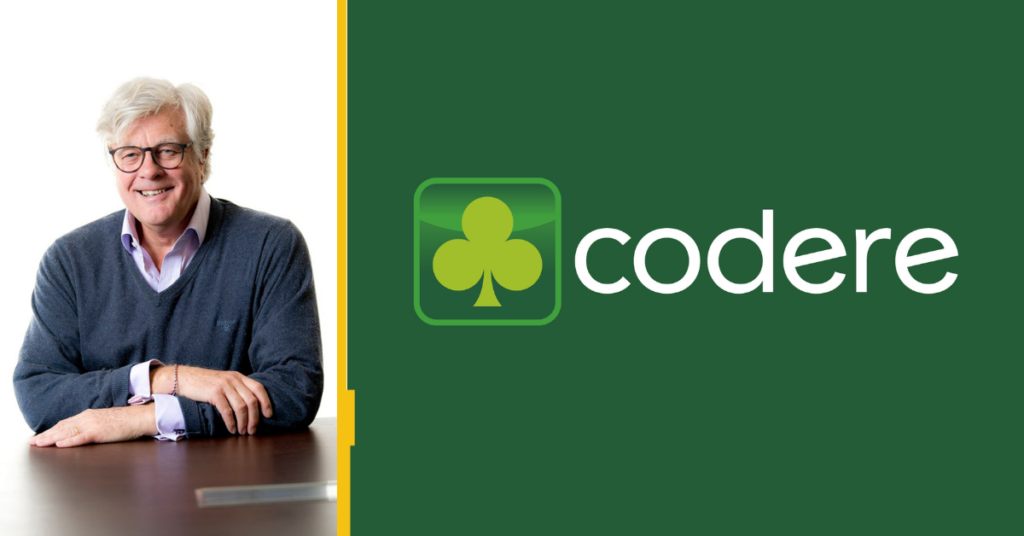 The board of Nueva Codere has proposed the appointment of former Ladbrokes CEO Christopher Bell as its new non-executive chairman.

Bell will stand down from his roles as non-executive director and senior independent director of UK casino and bingo operator Rank Group and as non-executive chair of Jersey-based affiliate XLMedia, where he spent six and eight years, respectively.was

Bell previously served as CEO of Ladbrokes between 2006 and 2010.

The companies both confirmed that Bell’s resignation took place following his acceptance of the Nueva Codere proposal, in order to allow him to dedicate his time and focus to the new position.

His appointment is subject to approval at Nueva Codere’s next shareholder general meeting, which is scheduled for 7 February.

Karen Whitworth will replace Bell as senior independent director of the Rank Group with immediate effect, while XLMedia said Bell “will assist in the orderly transfer to a new chair and leave his role in due course.”

Codere said: “With over three decades of experience in the gambling and sports betting, and the regulated hospitality industries, Bell brings invaluable in-depth knowledge and senior management experience to support the group in this next stage of its evolution.

“Codere has demonstrated over the past 40 years its fundamental strength, versatility and leadership,” said Bell.

“It is exciting to be a part of this project and promote this new stage that the company has initiated, on its way back to a growth path and consolidation as a leading multinational in the private gambling industry.

“I am truly honoured for the trust placed in me and committed to the creation of value after this difficult period. The company has a management team and talent that will undoubtedly encourage its promising potential,” he added.

Codere underwent a fundamental restructuring last year resulting in the creation of what is now referred to as Nueva Codere, which consists of four separate companies registered in Luxembourg.

The restructure injected liquidity of €225m into the business and allowed for the capitalisation of up to €367m in debt, while transferring 95% of the operator’s share capital to its creditors.

As part of this process, former holding company Codere SA was dissolved, while the Codere Online division was spun out as a public company on Nasdaq in the US in combination with special purpose acquisition company (SPAC) DD3 Acquisition Corp II.