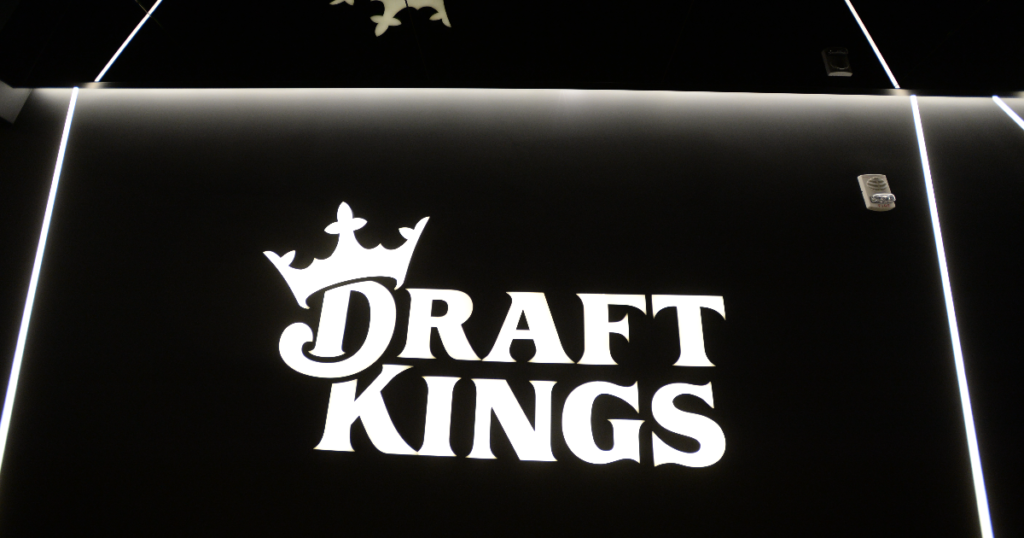 Pool and syndicate betting specialist Colossus Bets has filed a lawsuit against DraftKings for the continued infringement of seven patents covering the Cash Out feature across multiple verticals.

The suit was filed in the United States District Court for the District of Delaware.

Colossus said it holds an extensive patent portfolio globally on sports bets and games incorporating Cash Out relating to a patent application first filed in 2012.

The suit against DraftKings signals a broader intention to defend its intellectual property, Colossus said.

The lawsuit follows the initiation of similar proceedings against Tabcorp in Australia. The UK-based technology company will be represented in the litigation and all patent-related matters by global law firm DLA Piper.

Colossus said it first notified DraftKings of its patent rights as early as 2018, and has since provided several notices of ongoing infringement.

“We attempted to resolve this amicably and we gave [DraftKings] ample opportunity to do so,” said Bernard Marantelli, founder of Colossus Bets and inventor of the patents-in-suit.

“We take our intellectual property very seriously. This is the next step towards protecting our rights and income across the industry in the US,” he concluded.

Because DraftKings has continued to offer the products despite repeated notices of infringement, Colossus said the business is seeking to recover all damages available by law, including increased damages for “wilful and deliberate” infringement.

Given the scope of the firm’s patent portfolio, Colossus said the suit “will have implications for the entire gaming industry and multi-billion US market.”

In its Q3 quarterly report, DraftKings detailed the circumstances of several legal proceedings currently being brought against it, including other suits seeking damages for the alleged infringement of patents.

While the business could not give an indication of its expected loss or range of loss from the several proceedings detailed in the report, it said that it intended to vigorously defend most of the cases, and described them as “claims that arise in the ordinary course of business”.

“In our opinion, the amount of ultimate liability with respect to any of these actions is unlikely to materially affect our financial condition, results of operations or liquidity, though the outcomes could be material to our operating results for any particular period, depending, in part, upon the operating results for such period,” management concluded in a Q3 statement.

DraftKings shares dropped by more than 9% in trading on Nasdaq yesterday (1 December).

For those who don’t know the $DKNG story: