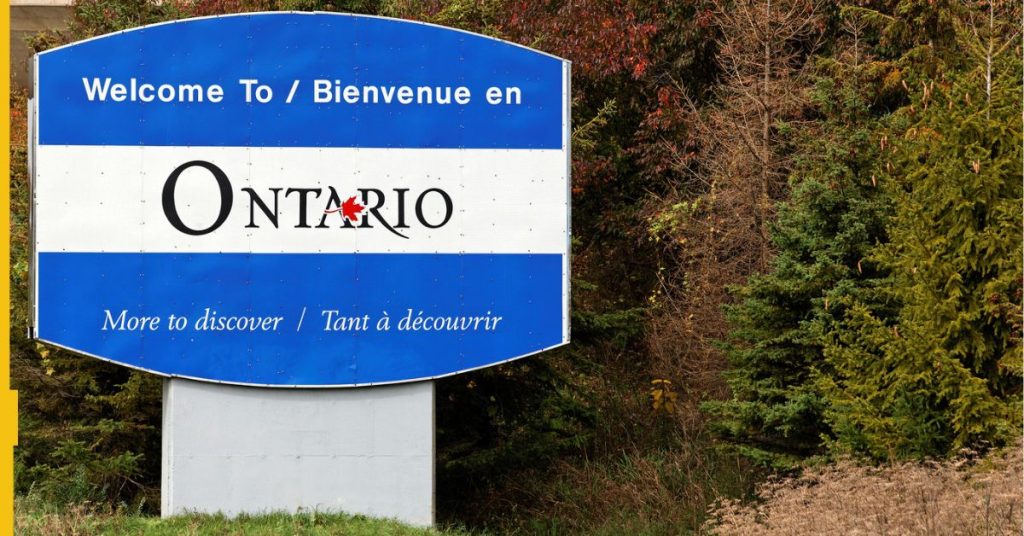 In August, the Alcohol and Gaming Commission of Ontario (AGCO) emailed certified suppliers to remind them of their responsibility to protect the licensed market by refusing to work with unlicensed operators within the province.

However, iGaming NEXT understands the ambiguous wording of the email left suppliers struggling to interpret the guidance, with several seeking advice from lawyers and legal experts on the topic.

The AGCO email said: “We want to re-emphasise your obligation with respect to exiting the unregulated Ontario iGaming market as outlined in section 3 of the Internet Gaming Suppliers Application Guide.

“Unregulated market operators in Ontario must leave the Ontario market or any association you have with that operator must be terminated.”

Some suppliers felt that “any association” meant that AGCO was putting pressure on suppliers to cut business deals with offending operators, even outside of Ontario.

For example, if a major operator was operating in Ontario on an unlicensed basis, was AGCO demanding that suppliers remove their games from that operator’s website in other Canadian provinces that remain grey and unregulated?

This guidance would fall outside of AGCO’s jurisdiction, one supplier pointed out, suggesting such a request would not be fair or reasonable.

iGaming NEXT reached out to AGCO for clarity on the subject. The response was similarly ambiguous, however.

“The AGCO has been reaching out to registered gaming-related suppliers to reiterate the expectations regarding ongoing association between them and unregulated internet gaming operators throughout Ontario.

“The expectation is that gaming-related suppliers that are registered by the AGCO must terminate any association with internet gaming operators that are operating in the unregulated market in Ontario.”

For the time being, Ontario’s regulated suppliers will have to make their own minds up.

Canadian Gaming Association CEO Paul Burns: “If a site is continuing to take business from people in other jurisdictions, that’s fine, as long as they are not doing it in Ontario. That is the only jurisdiction they care about.”

Having said that, Paul Burns, president and CEO of the Canadian Gaming Association, believes the guidance from the regulator was Ontario specific.

“They don’t care about anywhere but Ontario – that is their world,” Burns told iGaming NEXT. “They can only assert their authority within the province of Ontario.

“If a site is continuing to take business from people in other jurisdictions, that’s fine, as long as they are not doing it in Ontario. That is the only jurisdiction they care about.”

Ontario became a regulated market on 4 April, on which date the province opened its doors to commercial iGaming, online sports betting and digital real-money poker.

During the first quarter of operation, operators accepted total wagers in excess of C$4bn, generating revenue of C$162m in the process.

Some commentators have described the performance as underwhelming, especially in comparison to similar-sized US states.

One explanation for the supposed underperformance could be that unlicensed operators still account for a sizeable chunk of the market.

From the opening days of the market, Burns said the regulator made it clear that suppliers would be leaned on to help deter unregulated gambling in Ontario.

“They identified early on that they would use suppliers to enforce the market,” said Burns. “What they recognised is that if you take away a site’s ability to process payments or host games on their platform, you take away their oxygen and so they will leave.”

Burns added: “There are operators in Ontario that haven’t applied for a licence that are continuing to make real-money bets from Ontarians. Supplying those sites is what the regulator wants to stop.”

There are currently 18 licensed operators in Ontario, offering a combined 31 websites.