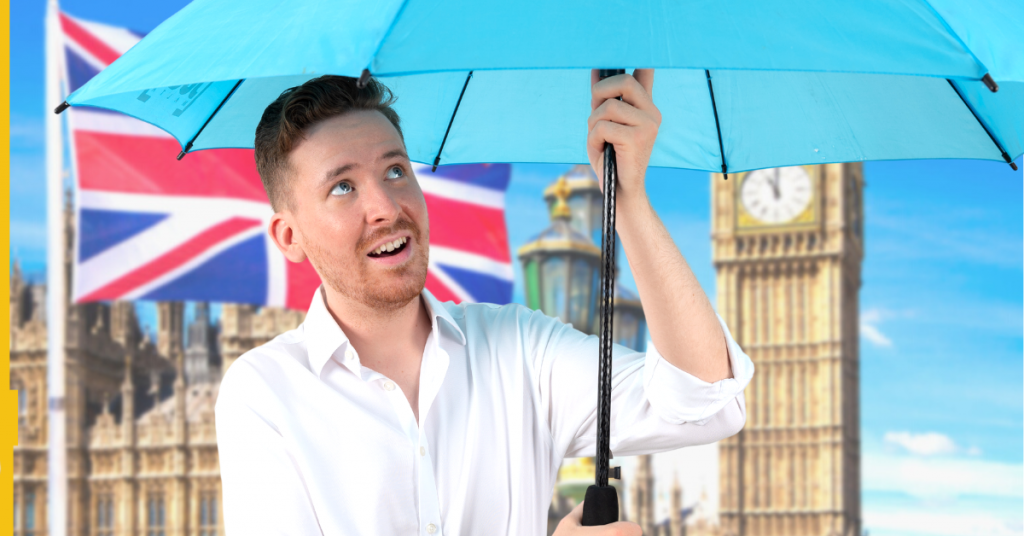 Hello! And welcome to Conor’s Corner, a new, (perhaps) monthly column where I transfer my half-baked and unverified opinions straight from my daft head onto the page for your perusal.

Without wishing to state the obvious, these columns are based on the author’s own opinions and are not reflective of what iGaming NEXT, or anyone else for that matter, might think.

Today, I’ve been thinking about how the UKGC’s approach to non-compliant operators has changed in recent years, and why that ought to make the industry sit up and take notice.

Far be it from me to suggest that regulators should be clamping down even harder on gambling firms – especially as they appear to need no additional encouragement at the moment.

But repeated (and more costly) fines and regulatory settlements issued by the UK Gambling Commission have finally led me to conclude that this regulator does indeed have claws – and is no longer afraid to use them.

Allow me to explain further. I first entered the gambling industry in 2018, fresh-faced and excited to take on the challenge of learning about an industry of which I had, at the time, just a passing knowledge.

As I sauntered into the office for the first day of my gambling career, the talk of the day was that Sky Bet had just been fined a million pounds by the Gambling Commission.

“A million!” They cried. “A ‘one’, followed by six actual zeroes. English pounds, yes!”

I remember thinking to myself: “Well, that doesn’t sound like very much to Sky Bet.”

Looking back now on the financial reports, I see that during the financial year ended June 2018, the firm generated £670.5m in revenue, and its regulatory settlement was therefore a measly 0.15% of annual income.

That, it seemed to me, was a very small price to pay as punishment for flouting the rules put in place for all operators.

Rules are there for a reason

While some of those rules might be deemed unfair or unreasonable, it remains an inconvenient truth that they are the conditions under which operators must approach the market.

To be licensed and allowed to offer gambling in any given market is not a God-given birthright for firms, regardless of how well-established they may be.

“Rules are there for a reason and those who do not abide by them must face the consequences. And yes, I am indeed fun at parties.”

Rules are there for a reason and those who do not abide by them must face the consequences. And yes, I am indeed fun at parties.

So, the million pound settlement that set tongues wagging in my office that day seemed to me a relatively paltry response, from a regulator which, at the time, had been accused of taking a soft-touch approach to the industry and treating it altogether too lightly.

Time to get serious

Fast forward five years (where does the time go?) and it seems those now ruling the roost at the regulator agreed with my assessment. Current CEO Andrew Rhodes has taken an entirely different approach.

Gone are the days of relatively small settlements for misbehaving operators.

When the GC slapped industry giant Entain with a seventeen million pound settlement in the middle of last year, I thought to myself: “OK, that one has to sting.”

And it seems the regulator has no plans to back down. The Gambling Commission has already issued three fines totalling some £6.9m in just the first 25 days of 2023.

No longer just an ‘added tax’

In years past, it seemed a truth widely acknowledged that regulatory settlements were simply the ‘cost of doing business,’ and that the extra revenue generated from bending the rules would more than make up for the cost of getting a slap on the wrist from the regulator.

It seems that scenario is no more. And ever-increasing fines are no longer reserved for major household names like Sky Bet or Ladbrokes and Coral.

A recent £6.1m fine issued to Intouch Games – operator of the markedly lesser-known jammymonkey and drslot brands – is a case in point, and one which perhaps illustrates the GC’s new approach to regulatory action.

“Who or what is jammy monkey?” I asked myself on hearing the news, “and why are they now being tapped for six million big ones if even I, after five years in the gambling industry, have never heard anyone mention their name?”

But the £6.1m charge was the firm’s third fine in four years, bringing the total cost of its punishments over that period to more than £11m.

The regulator is beginning to hit repeat offenders where it hurts – and that is where its power may lie in the future.

The odd million as a one-off can easily be ignored on a mega operator’s balance sheet, but repeated and increased fines are more likely to catch the attention of stakeholders, and indeed, shareholders.

With a new Gambling Act likely to begin, combined with the Commission’s more aggressive stance in recent years, operators ought to be thinking carefully about how much they can truly afford to bend the rules. 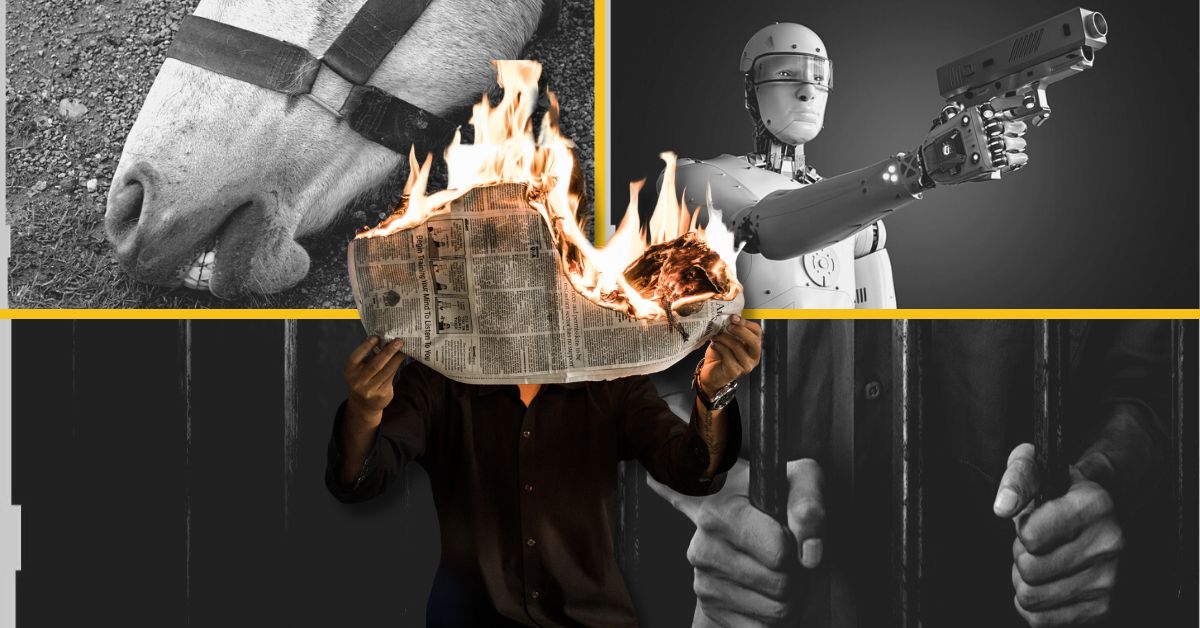