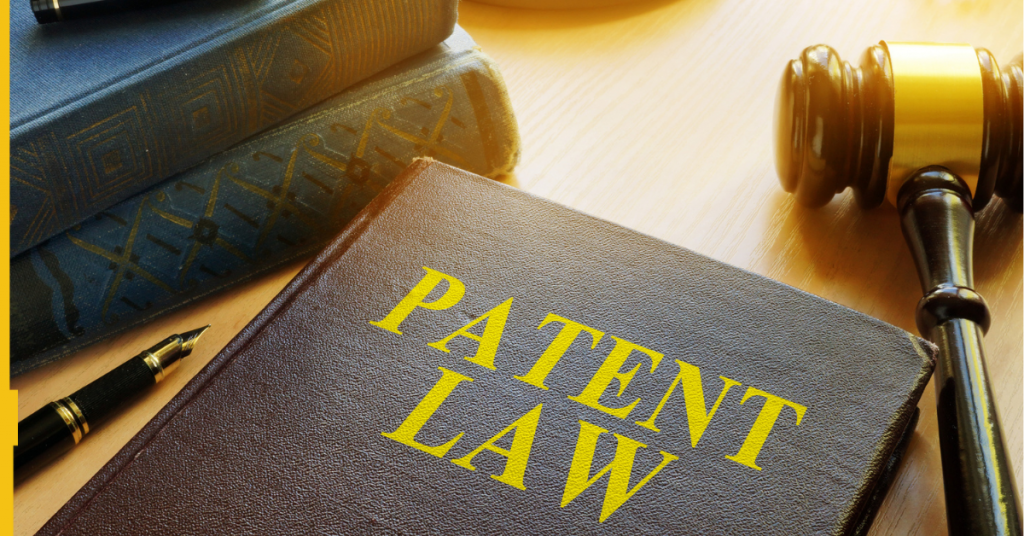 On 27 September, geolocation specialist GeoComply filed its original complaint in the District Delaware Court, alleging that Xpoint’s software infringes on its existing US Patent No. 9,413,805.

The firm subsequently filed a Motion for Expedited Discovery with the court that said: “GeoComply has an abundance of factual and legal bases for the PI [Preliminary Injunction] Motion and indeed is ready and able to file its PI Motion.

“However, unless GeoComply is able to point to the precise lines in the source code that infringe its ’805 Patent, Xpoint will not have a detailed understanding of GeoComply’s infringement allegations.”

A preliminary injunction motion is intended to offer a quick solution to prevent patent infringement within a matter of weeks, compared to filing a full patent case which can sometimes take years to resolve.

GeoComply added: “With every passing day, literally, GeoComply continues to suffer alarming irreparable harm: just yesterday, one day after GeoComply filed its initial complaint, Xpoint announced a new multi-million-dollar round of investment funding that will support the company’s continued growth in the USA.”

Indeed, on 28 September Xpoint announced new investment from Acies Investments, The Raine Group and SuRo Capital Sports, which join existing investors Bettor Capital and Courtside Ventures, both of which also increased their investments in the firm as part of the new funding round.

Following the investment round, managing partner of Bettor Capital David VanEgmond will join Xpoint’s board of directors. He said: “We’re thrilled to double down on our support of Xpoint as the company accelerates their product roll-out.”

GeoComply argued further in its filing that its request for a short and targeted review of Xpoint’s service source code is reasonable at this juncture “because the request is narrow and poses little, if any, prejudice to Xpoint.

“In fact, the request will likely benefit the parties and the court by enabling GeoComply to efficiently and precisely articulate its infringement allegations,” it added.

The firm insisted that the request “is not a mere fishing expedition, but rather an efficient use of the parties’ and the court’s resources to define the issues in GeoComply’s PI Motion more precisely,” adding that “courts routinely grant expedited discovery on similar grounds.”

The request was nevertheless dismissed by the Chief United States District Judge for Delaware Colm F. Connolly on 30 September.

According to the request filing by GeoComply, gaining access to Xpoint’s source code remains an inevitability during the course of the case – it said its request to expedite access was merely intended to prevent further harm to the business in the meantime while speeding up the proceedings of the case.

In a statement made by defendant Xpoint, the business said the allegations made by GeoComply were “meritless,” adding that it would not make any further statements on the matter until legal action has concluded.