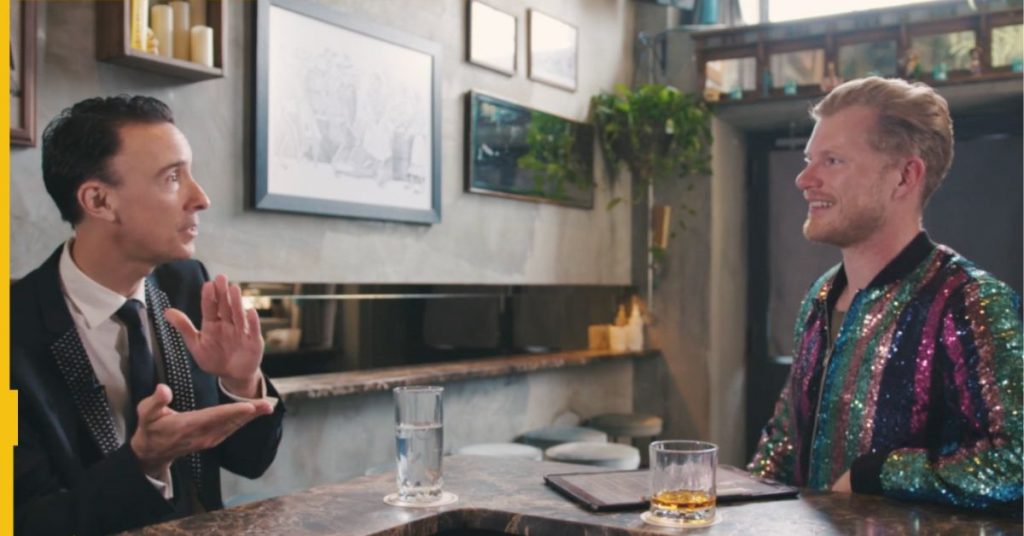 Recorded ​​at La Luz, one of our favourite venues in Sliema, Malta, no topic was off limits as the duo discussed dealing cards, their favourite books and even the polarisation of American politics.

The episode marked the podcast’s 100th edition, some two years after iGaming NEXT released its first episode in response to the Covid-19 pandemic in April 2020.

Following its inception, Haushalter first appeared as a guest on the show’s sixth episode, which helped to build the momentum as the product expert’s followers and fans flocked to the fledgling pod to learn about the latest developments in the online casino space.

Lindh had started the podcast with little experience, and braved the teething problems associated with creating content in an unfamiliar format. In his own words: “If you go back and look at the first episodes, like they are truly horrible. Like, really, really, really bad.”

Fortunately for listeners of the iGaming NEXT Podcast, Lindh followed his insatiable curiosity – described by Haushalter as a “superpower” – and continued upon the path to creating the kind of content that listeners love today.

The benefits of the podcast are not limited to its listeners, however. Lindh insists the interviewing process has been great for his own personal development.

“For example, when we report on the quarterly reports, you know, it really forces you to dig into the reports in a way that I wouldn’t have done if I wasn’t forced to be put on the spot and talk about them,” said Lindh.

“So for me, a really great thing about running a podcast is just the fact that you have such a great motivation to learn and develop.”

Haushalter agreed with Lindh’s assessment. When it comes to staying curious and learning new things, he said: “It’s a superpower. You don’t have to be brilliant or anything like that. I mean, it’s useful to be smart, but if you have endless energy and passion, that’s the secret sauce.

“I think that’s what’s going to carry you through; you’ll think about everything more deeply, particularly in the product world.”

Indeed, the same curiosity and passion has aided Haushalter through his long career in the casino industry, he said, from dealing cards on the Las Vegas Strip to spearheading the product roadmap at a multi-billion euro company such as Evolution.

Haushalter always keeps his curiosity detectors on as he looks to Evolution’s future, he explained.

When asked to imagine what industry changes might disrupt Evolution’s position as a market leader, he said: “The idea that a metaverse – and it could be Grand Theft Auto, the metaverse could be the one Facebook’s building, it could be Decentraland, it could be Sandbox, whatever, there’s going to be many more – but if you have an environment where people are spending significant amounts of their digital time, and they offer gaming, at some insane scale, that could be very disruptive if they were both the supplier and the operator all at once.

“But the way things are set up, with the competitive flow and the compliance, we’re a million miles from that right now.”

Evolution CPO Todd Haushalter: “You don’t have to be brilliant or anything like that. I mean, it’s useful to be smart, but if you have endless energy and passion, that’s the secret sauce.”

Expert predictions, analysis and commentary across the biggest developments in iGaming have all helped to form the backbone of the iGaming NEXT Podcast.

However, at times the show also likes to surprise its viewers with something off script.

Lindh’s favourite moments from the pod’s back catalogue include GamingMalta COO Ivan Filletti serenading listeners on his acoustic guitar, as well as Paul Leyland of Regulus Partners providing his analysis of the short-seller report that sent Evolution shares tumbling in late 2021.

Then, in a heartfelt and unexpected turn, First Sports Media president and CEO Lyudmila Milenina explained the courage required to carry on as a young mother and entrepreneur during Russia’s invasion of her home country of Ukraine.

That is the power of the iGaming NEXT Podcast. It brings together stakeholders from across our diverse and curious industry, providing a platform to make a mark and tell their stories.

Always honest and unfiltered – and occasionally controversial – iGaming NEXT is proud to support our industry with a podcast as we join forces to push its development forward.

Most importantly, none of this would be possible without our listeners. So to those of you who have been with us since the beginning, and to those who are only just joining the party, we say: Thank you, and here’s to the next 100 episodes!

La Luz is a cozy little cocktail bar in Sliema with a whole lot of spirit. Easily found by the neon praying hands outside, one would be forgiven for thinking it resembled a quaint chapel nestled between houses somewhere amongst the throes of Mexico City, for that is exactly the vibe inside.

From the Spanish meaning ‘The Light’, in their own words, La Luz “stands as a kind of spiritual reminder not to lose hope, and to keep fighting when the going gets tough.” Words that hit home for the team at iGaming NEXT over the past couple of years, it was for exactly this reason we felt it was the perfect location for our 100th podcast, as well as a sanctuary to unwind for our team.

You can check them out at https://laluz.bar/ and book for private events. Be sure to tell them iGaming NEXT sent you and they will make you feel like family. 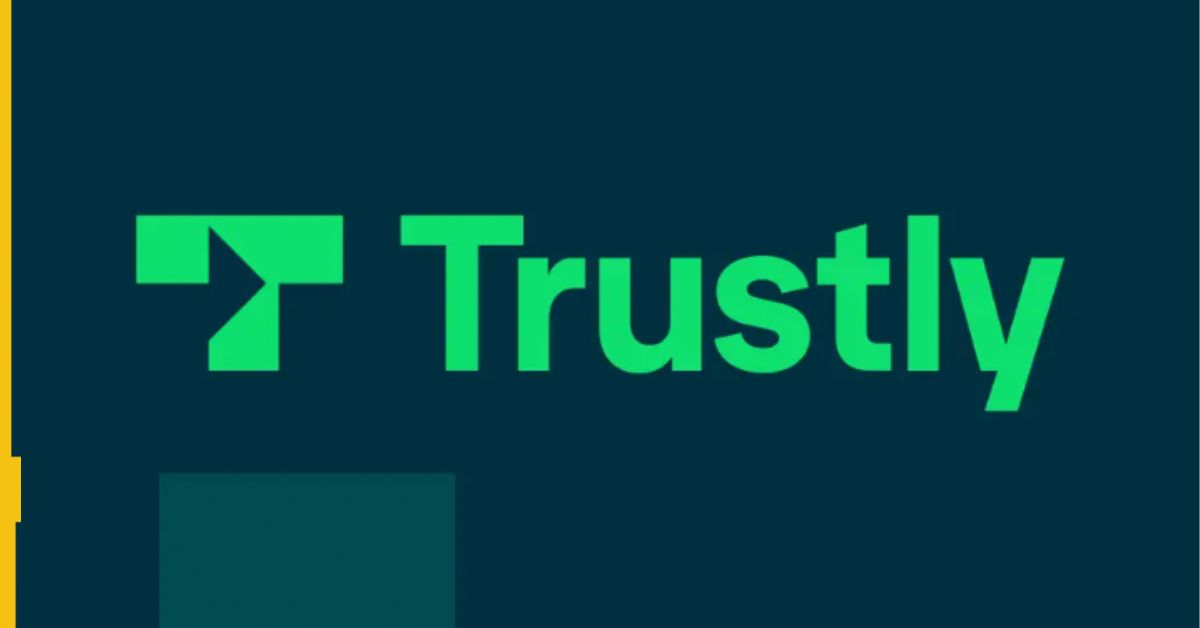 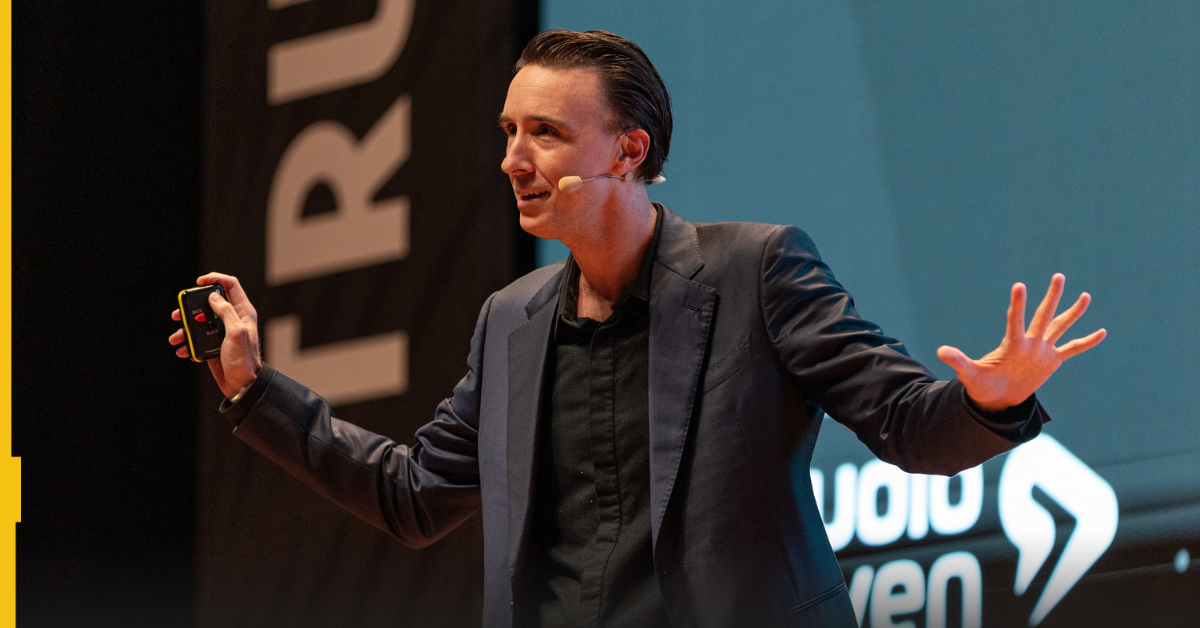 Q&A: Evolution product chief Todd Haushalter on the state of iGaming in the US 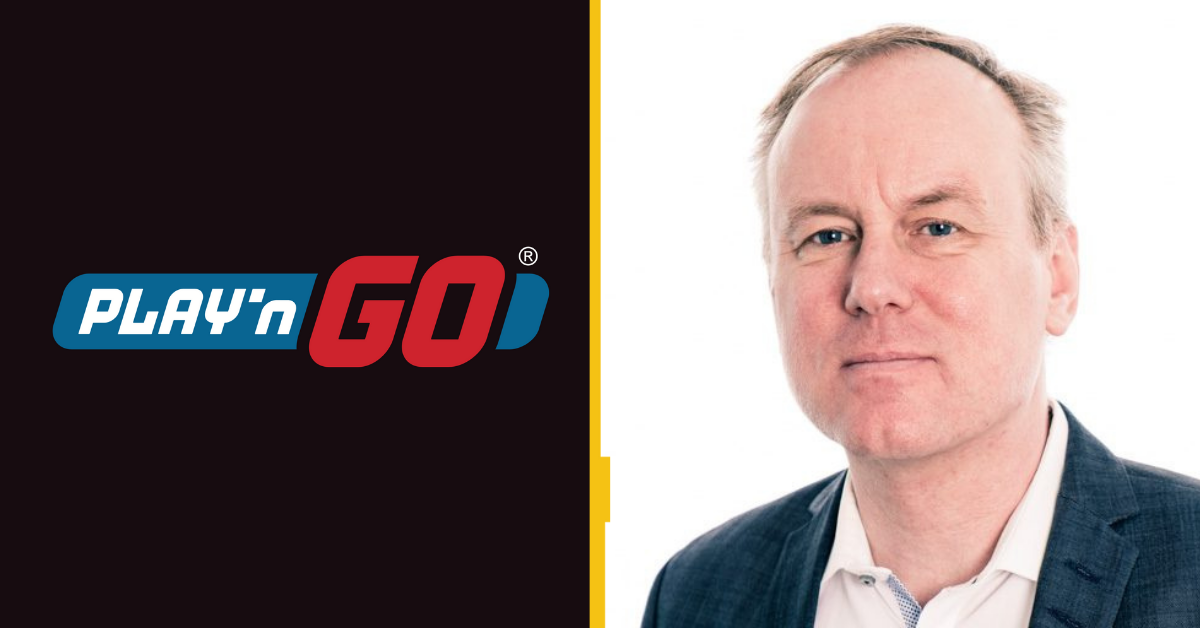 Q&A: Play’n GO’s Magnus Olsson on the shift from acquisition to retention in US iGaming