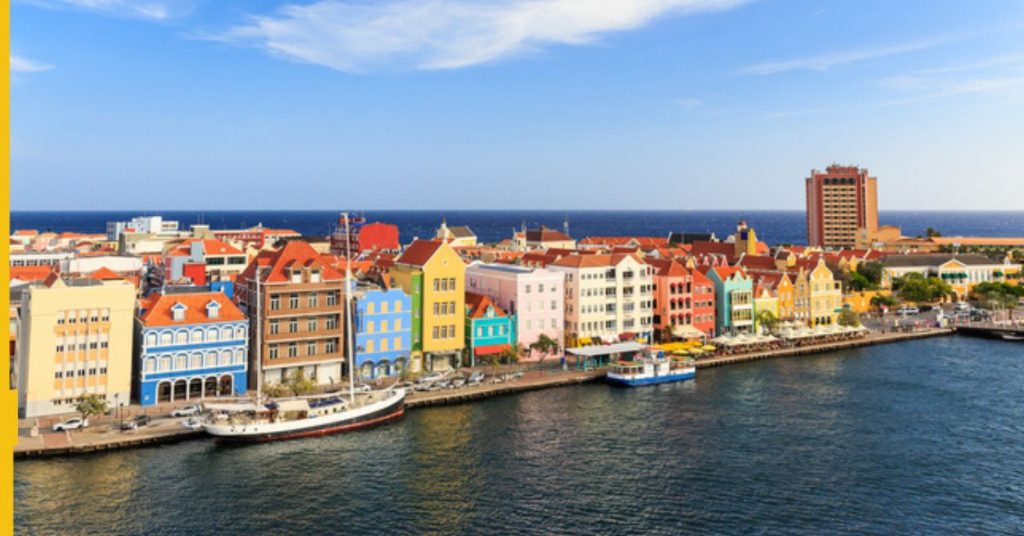 Curaçao intends to implement a new iGaming regime by March 2023 but a radical overhaul could mean the island’s licensed companies move elsewhere.

iGaming NEXT understands that operators are already working on back-up plans, with Costa Rica, the Isle of Man and Alderney being lined up as potential alternatives.

In CEO circles, there are concerns that the Dutch-Caribbean island will introduce new deposit thresholds and trigger player KYC procedures.

One chief executive, who spoke to iGaming NEXT on the condition of anonymity, said the additional checks will increase operator costs and could even put Curaçao out of business as an iGaming hotbed.

Still in the works

Curaçao is still working out the details of its new framework. The first public consultation with stakeholders took place last Friday (12 August).

However, in July, the Curaçao government confirmed its intention to tighten up oversight of the industry by establishing a supervisory regime that closely resembles the model developed in Malta by the Malta Gaming Authority (MGA).

Government consultant Mario Galea: “One of the toughest challenges we have at the moment is building the right tools for the regulator to be able to effectively monitor and supervise crypto payments.”

A new, independent supervisory body, the Curaçao Gaming Authority (CGA), will oversee the industry and issue licences for both B2C operators and B2B suppliers.

This presents a major change to the current system under which a few private entities hold master licences from the gaming control board and offer sub-licences to operators.

Mario Galea, a former MGA chief executive and chairman, who advises Curaçao’s government on the regulatory overhaul, told iGaming NEXT that Curaçao hopes to have the new regime up and running by March 2023.

The transformation is partly the result of pressure from the Netherlands to introduce new restrictions and rules for the iGaming sector and partly born out of the desire to develop iGaming into a real economic pillar of the country.

The Caribbean region is heavily dependent on tourism. When Covid-19 struck, visits dropped dramatically by an estimated 60% to 80%, which had a devastating effect on the region’s economies, including that of Curaçao.

To reduce the consequences of the pandemic, Curaçao, which is part of the Dutch Caribbean, received financial support from the Netherlands.

However, in return for the recovery funds, the Dutch government told Curaçao that it needs to revamp its online gambling laws.

The Netherlands introduced its own regulatory regime in October 2021 and has long been discontent with Curaçao-based operators targeting customers in regulated markets, including its own.

In an effort to diversify Curacao’s economy, finance minister Javier Silvania is keen to see iGaming develop a greater economic relevance for the country and believes that stricter rules will only serve to strengthen the sector.

According to preliminary plans, the new regulator will have the power to grant and revoke gaming licences and ensure that Curaçao-based operators pay taxes and licence fees in the country, thereby creating additional income for the Dutch-Caribbean island.

However, it won’t be smooth sailing.

An industry-wide overhaul is never without its obstacles, but in this case it means the introduction of enhanced responsible gaming and AML measures, which to date are less rigorous in Curaçao than in other jurisdictions.

Moreover, many Curaçao-licensed iGaming sites accept bitcoin and other cryptocurrencies as payment methods, and the island nation wants to not only retain that business, but also use it as a base to develop a crypto payments sector.

“One of the toughest challenges we have at the moment is building the right tools for the regulator to be able to effectively monitor and supervise crypto payments,” Galea said.

While the Central Bank of Curaçao can introduce crypto-specific regulations for services and activities that are carried in and out of Curacao, Galea said it is important for the regulator to ensure that “the coin or the token and the crypto service provider are regulated in an acceptable jurisdiction and then carry out the monitoring by way of reporting”.

Curaçao is looking to overhaul its entire gaming regime, including land-based casinos, the national lottery and betting on horseracing.

The end result, Galea said, will be “a modern regime that will regulate the means of carrying out the game instead of regulating the game”.

Existing sub-licences can be converted to a transitional licence that will last for 12 months.

Once the new regime is in place, B2C operators will be required to pay a licence application fee of around €4,000 and a licence fee of around €12,000 per year. There will also be a €250 regulatory fee per month per URL. However, all fees are still under review and may change by the time the final regulation is published.

Licensed companies will also be required to have at least three employees in so-called key positions based on the island within two years of being granted a licence and will be subject to enhanced money laundering measures.

Meanwhile, the iGaming industry is waiting with anticipation to learn more about Curaçao’s plans.

In 2021, Dutch investigative journalism platform Follow the Money stated that around 12,000 gambling sites were established in Curaçao and estimated that 40% of global unregulated gaming runs through the island.

The anonymous C-level source told iGaming NEXT: “It’s surprising to see that a large portion of revenue of many operators comes through Curaçao. Many companies are now looking into other licence options because they are afraid that Curacao’s rules will be very strict.”

Costa Rica, which offers a data processing licence that allows gambling, is one alternative being considered by operators.

However, all is not lost for Curaçao, and much depends on how fast it will move on the new regulation.

Incremental changes, rather than  “massive overnight reform” as one source put it, would be preferable for the industry. But will regulators take that on board?