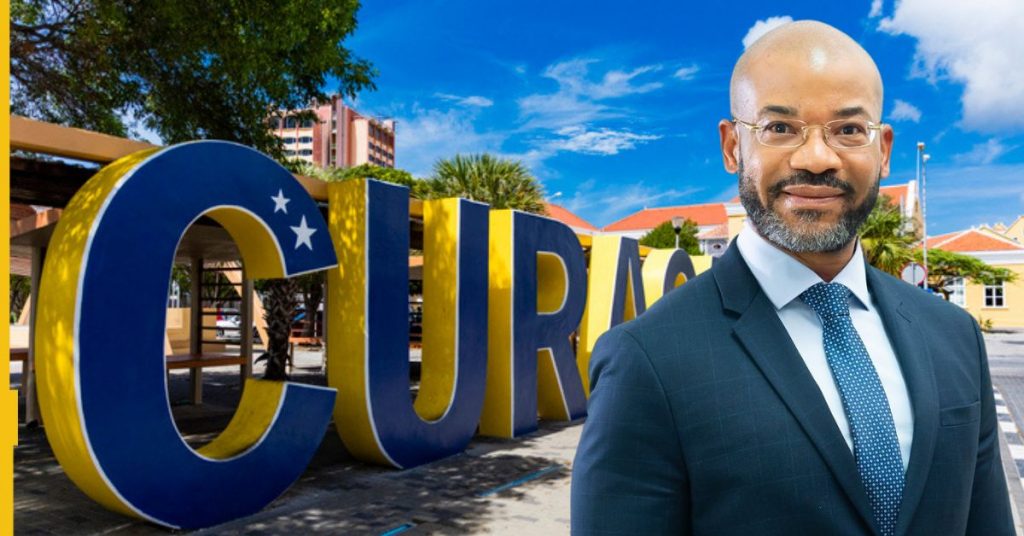 Curaçao expects to have its new gaming regulation in place by Q2 2023 and it will allow for crypto payments, according to the country’s finance minister Javier Silvania.

“Our focus is on improving our global reputation in this sector,” said Silvania during a speech at Sigma in Malta today (15 November).

“We will continue to work with all organisations who wish to establish themselves on our island,” Silvania said, but highlighted it would be “impossible to satisfy the needs of all involved”.

In the summer, Curaçao announced its intention to implement a new iGaming regime and tighten up oversight of the industry.

The news did not go down well with some sectors of the iGaming industry that were in favour of the island’s lenient approach to gambling regulation.

iGaming NEXT discovered that Curaçao-licensed companies were working on back-up plans behind-the-scenes due to concerns that the Dutch-Caribbean island would move to introduce new deposit thresholds and trigger KYC procedures.

At the time, Tim Heath, founder of Yolo Group and Yolo Investments, predicted “a mass exodus” of licensed gambling companies ahead of the introduction of the new regulatory regime.

Silvania said he had listened to the concerns of the industry and had personally met with industry stakeholders.

He stressed that Curaçao was moving towards “more innovative legislation” as part of a broader process to modernise its gaming sector.

“My presence here shows that the government of Curaçao has now taken control of the sector,” Silvania said.

Curaçao’s new gambling law is called the National Ordinance on Games of Chance, or LOK for short.

The law will include a clause permitting the gambling sector to make and receive payments in crypto, until such a time that wider crypto regulations will enter into force, according to the minister.

Under the LOK, companies can apply for both B2C and B2B licences, which will be valid for a period of five years. The current structure of master licences and sub-licences will no longer be allowed.

The newly established Curacao Gaming Authority (CGA) will be tasked with the licensing, enforcement and supervision of all licence holders.

There will be a transition period of 18 months, Silvania said, when providing an update on some operational aspects of the new law.

Master licence holders may in principle continue their operations during this period. At the same time, each operator under a master licence may continue its operations if they apply for a licence within three months of the new gambling law entering into force.

Initially, Silvania said, licence holders would need to ensure they have one key official on the island. However, after three years, the CGA would expect to see this increase to three. Companies would also need to have a proper physical office on the island.

“I am well aware of the challenges the sector faces when making local payments,” Silvania said.

To this end, Curaçao plans to establish a special financial institution for the gaming sector aimed at streamlining the process, while it is also setting up a portal where operators can pre-register their interest in obtaining a licence.

Moreover, the finance minister announced that Curaçao would aim to include the gaming sector in its investment tax incentive scheme, which offers companies an exemption of most taxes for a period of up to 10 years. To qualify, companies need to invest at least $3m and employ 10 people.

Finally, Silvania said that while B2B services are exempt from sales tax in Curaçao, the government also intends to exempt B2B transactions in the gambling sector.