Danish minister proposes ban on use of celebrities in gambling advertising 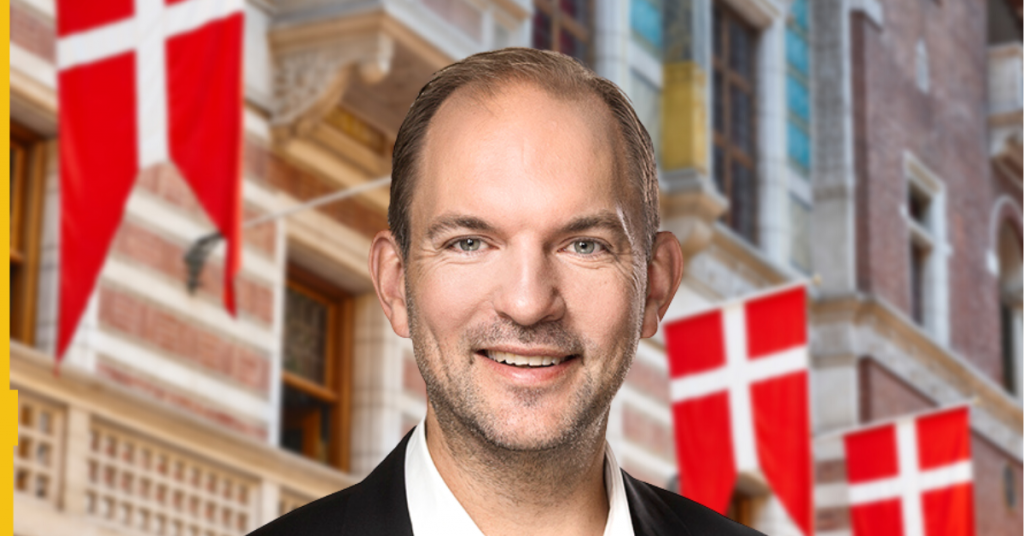 Denmark’s tax minister Jeppe Bruus has called for a ban on the use of “celebrities and other authorities” in gambling advertising.

Writing in a post on Facebook, the minister said that Denmark must protect its children and young people from gambling, and that an increasing number are getting into financial problems related to gambling involvement.

According to a report published by the tax ministry earlier this year, around 480,000 people in Denmark experienced gambling problems in 2021, a figure twice as high as in 2016 and representing a staggering 8.2% of the country’s total population.

Bruus said that in order to reverse that trend, today (7 September) he will hold the first meeting with parties in Denmark’s parliament, the Folketing, to discuss ways of reducing gambling-related harm in the country.

The main change Bruus will propose is a ban on the use of all celebrities in gambling advertising, in a move which would echo similar proposals across other European jurisdictions.

Famous Danes who have featured in gambling ads in recent years include Game of Thrones actor Pilou Asbæk, who has appeared in advertising for bet365, and former Rangers, Chelsea and Ajax footballer Brian Laudrup.

Denmark tax minister Jeppe Bruus: “A football match is covered in adverts before, during and after. That must be forbidden.”

Last month, Bruus also proposed a ban on all betting ads for 15 minutes before and after sports broadcasts, in a move similar to the “whistle-to-whistle” advertising ban agreed upon by major operators in the UK.

“The most important thing is that we stop the mixing together of betting advertisements and sport on television,” the minister said when putting forward the proposal.

“A football match is covered in adverts before, during and after. That must be forbidden,” he added.

The Netherlands recently took a further step to reducing the amount of gambling advertising in the country, with a proposal to ban all untargeted gambling ads from 1 January 2023.

Only online advertising and direct marketing would be permitted under that proposal, with advertising on television, radio and in public places facing a blanket ban.

Meanwhile in the UK, the Committee for Advertising Practice toughened its rules in April, significantly limiting the ability of operators to use public figures in their marketing materials.

From 1 October this year, operators will no longer be allowed to advertise their products using sportspeople with a considerable following among under-18s, or stars from reality TV shows popular with minors such as Love Island.