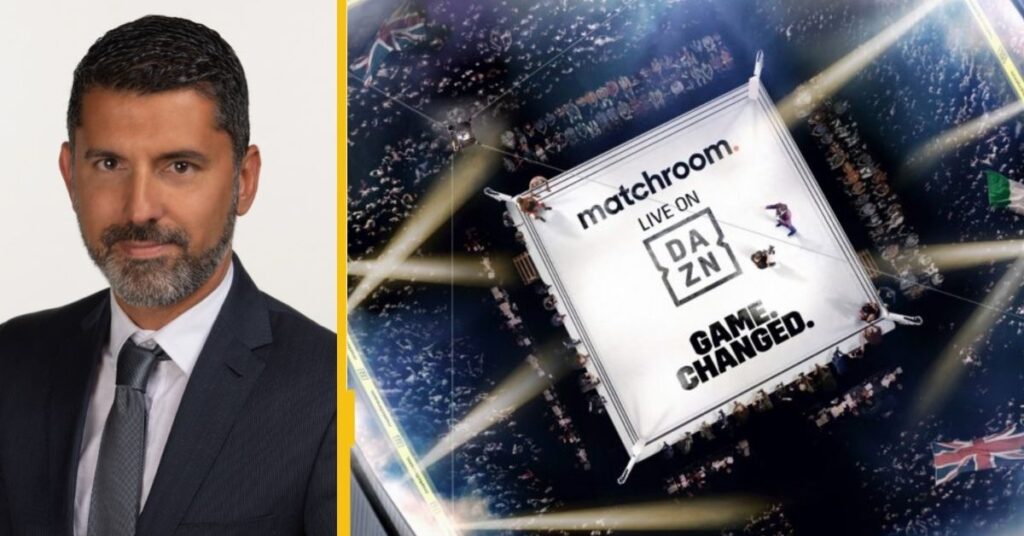 DAZN CEO Shay Segev, the former chief executive of Entain, told Bloomberg that although plans for an IPO are paused amid difficult global capital markets, it could happen in the next two or three years.

The London-based company saw losses rise in 2021 as it invested heavily in acquiring rights to top-flight European football, with Serie A video rights costing $840m for three seasons, for example.

DAZN’s financial figures for 2021 should be publicly available on Companies House as they were due to be published by 31 December 2022. They are flagged as overdue, however.

The spiralling losses highlight the difficulty in selling enough subscriptions to offset the costs of securing sports rights.

Despite the challenges, he said that DAZN could go public in the next two to three years and was also open to welcoming strategic investors.

“I really don’t have any preference, I would just think that it actually makes sense for this to become a public company,” Segev told Bloomberg. “The Netflix story, the Amazon story, I think DAZN is going there as well.”

In September, Segev revealed most of his time and focus is spent on the firm’s media and subscription service – and not on its sports betting subsidiary DAZN Bet, which launched in April in partnership with Pragmatic Solutions.

“Our objective at DAZN is to ensure that our media business is sustainable, and is a standalone business by itself that does not rely on the betting – the betting will come anyway as part of the natural growth into further revenue streams,” Segev said.

Meanwhile, DAZN today (12 January) revealed it is currently live in 225 countries and territories as part of an annual review.

DAZN said it has also become the largest digital sports broadcaster in Europe, having added over 75 rights to the platform over the past 12 months.

With the acquisition of ELEVEN Sports, DAZN said it has solidified its position in major European footballing nations such as Portugal and Belgium, while also expanding its presence in markets across Southeast Asia.