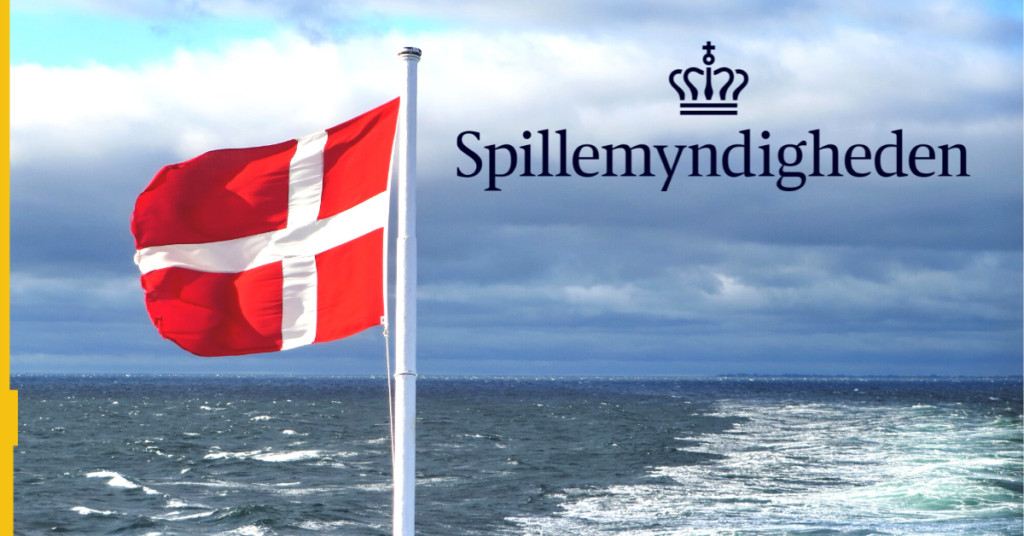 GGR in Denmark increased by 3.5% year-on-year in 2021 as revenue across all verticals totalled DKK6.21bn (€825.4m), according to new figures released by the Danish Gambling Authority (Spillemyndigheden).

Online casino was the country’s biggest-earning vertical during the year, generating DKK2.82bn in GGR, up 13.3% compared to 2020.

Betting was the next largest contributor, bringing in DKK2.42bn, up 5.1%, while the country’s gaming machines — Denmark’s third largest vertical by revenue — saw GGR fall 22.4% to DKK765m.

The land-based casino sector also suffered during the period, with GGR for the vertical falling 7.2% to DKK219m.

Results in Denmark’s land-based and retail sectors continued to be negatively affected by closures enforced throughout 2021 in response to the Covid-19 pandemic.

The most recent period of closure, which began in December 2021, ended yesterday (1 February), as the Danish government removed all Covid-related restrictions for hospitality and entertainment businesses.

The impact of the closures can be seen in December’s monthly results, which showed that gaming machine revenue was down 49.0% compared to November, at DKK52m.

GGR in the betting vertical was also down in December on a month-over-month basis. At DKK209m, revenue came in 17.1% lower than in November 2021.

December was however a bumper month for the online casino vertical. The sector generated an all-time record of DKK263m in revenue, 20.6% ahead of November’s GGR.

Online casino appears to be on a steady growth path in Denmark, with December 2021 revenue also representing an annual increase of 11.9%.

Betting, meanwhile, seems to be waning somewhat in the country, with December’s revenue not only coming in behind November, but also 18.4% lower than last year.