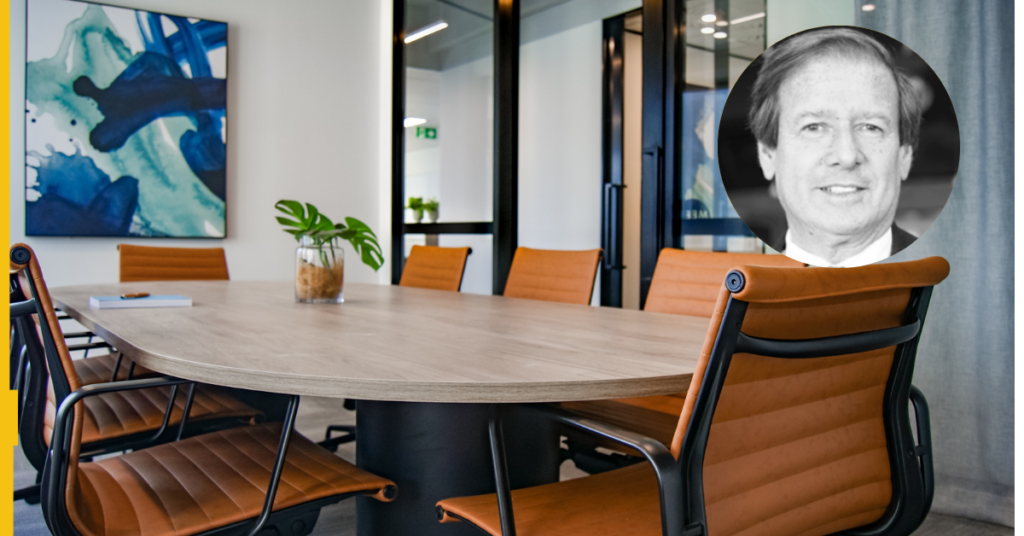 Gaming industry veteran and current director of sports betting operator PlayUp, Dennis Drazin, has been appointed as chairman of the company’s US arm, PlayUp USA, with immediate effect.

PlayUp said Drazin was instrumental in the repeal of PASPA, and helped create the legislation which led to the US Supreme Court overturning prohibitions on sports betting.

In his new role as chairman of PlayUp USA, Drazin will work directly with the business’ leadership team as it continues to grow its market access holding, while driving additional strategic and operational opportunities presented to the company.

“It has been incredibly rewarding to watch the significant growth of PlayUp in recent months,” said Drazin.

“I’m extremely encouraged by the strong performance of the business, particularly within New Jersey where we have made substantial progress in a short period of time amongst what may be the most competitive market in the world.

“I look forward to working directly with the team to scale our operations, grow our market presence and accelerate our ambitious plans to further our rapid growth across both the US and Australia,” he concluded.

PlayUp Sportsbook is currently available in Colorado and New Jersey, while the company’s Slots+ iGaming offering is available in 26 states.