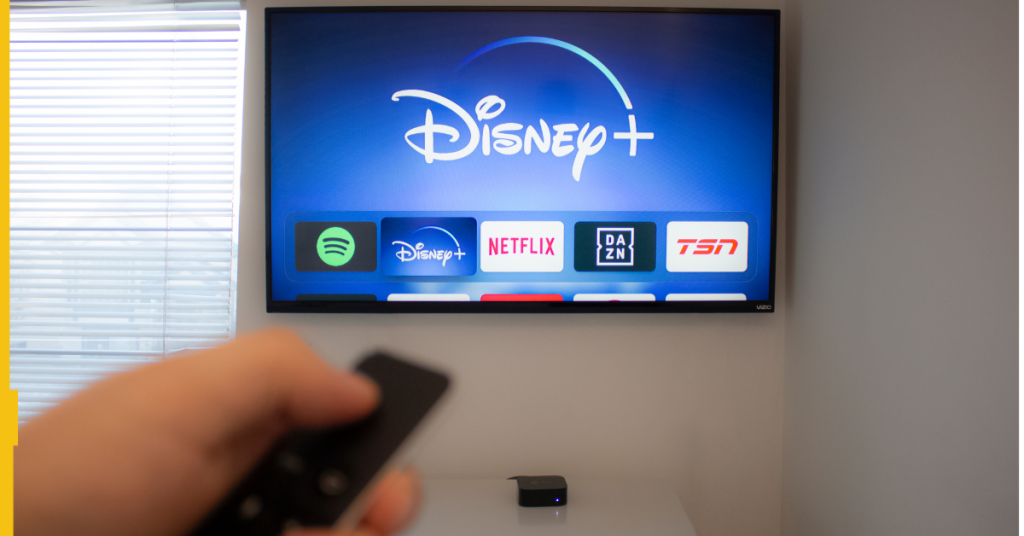 Disney should spin off ESPN in part to capitalize on the brand’s sports betting potential, a hedge fund invested in the company wrote Monday, further fueling speculation of a major sportsbook deal for the “worldwide leader in sports.”

Third Point CEO Daniel Loeb wrote Monday that ESPN’s split from Disney would give America’s best-known sports media entity a chance to embrace sports betting it wouldn’t have under its current corporate umbrella. Though ESPN shows some sports betting programs and has partnership with Caesars as well as an ownership stake in DraftKings, its parent company has resisted a full-force dive into gambling in part to preserve its decades-long “family friendly” reputation.

“ESPN would have greater flexibility to pursue business initiatives that may be more difficult as part of Disney, such as sports betting,” Loeb wrote in a letter to Disney CEO Bob Chapek.

The letter from the CEO of Third Point, a hedge fund with roughly $14bn in assets under management and a stake in Disney, has increased buzz about a much-discussed ESPN sportsbook. Industry stakeholders believe ESPN, with its nearly ubiquitous presence among American sports fans, is one of the few major entities that could dramatically shake up the US sports betting landscape.

The logistics of such a move, either for ESPN to become a sportsbook or to lend its name to an existing operator, are easier said than done. However, a separation from Disney could help clear one hurdle for what would be a standalone ESPN.

Sports and sports betting have become increasingly tied together in America in the four years since the Supreme Court struck down the federal wagering ban. ESPN, with its high-profile media rights deals and iconic brand name, could be one of the nation’s biggest beneficiaries from an increased sports betting presence.

Along with DraftKings and Caesars, BetMGM and FanDuel have formed a US sports betting “quadopoly,” accounting for more than 80% of the nation’s sports betting handle. Other brands such as PointsBet, BetRivers and Barstool have also spent heavily across the nation, leaving little market share left for the more than 30 additional operators that have launched at least one US sportsbook.

Third Way CEO Daniel Loeb: “ESPN would have greater flexibility to pursue business initiatives that may be more difficult as part of Disney, such as sports betting.”

Potential upstarts such as sporting goods retailer-turned sportsbook Fanatics, as well as venerable European brand bet365 could also take more market share from all the aforementioned companies as the two gear up their respective American sports betting drives.

Rumors have swirled that ESPN could move to acquire the rest of DraftKings as a sportsbook entry point, especially as DraftKings stock has plummeted in recent months. Such a deal would not be easy to pull off, and DraftKings has already built a strong brand recognition of its own, mitigating the benefits of such a deal for both parties.

FanDuel, which is owned by European gaming giant Flutter Entertainment, has an estimated 51% gross gaming revenue market share in the US and does not seem like an acquisition target. BetMGM is a 50/50 joint venture with MGM Resorts and European gaming conglomerate Entain, complicating such a deal.

Caesars, whose eponymous sportsbook has the most prominent media deal with ESPN of any American operator, also seems unlikely to part with a book it has spent hundreds of millions promoting in the past couple years.

Buying one of the several dozen smaller operators by market share and rebranding that book under the ESPN name, or partnering with a third-party tech provider and building an in-house sportsbook could be more logistically feasible, but it’s far too early to tell if such a move is tenable in the future.

Still, Chapek’s comments last week, compounded with the requests of a leading investor, have been some of the clearest indicators yet that ESPN will make a broader move in sports betting.