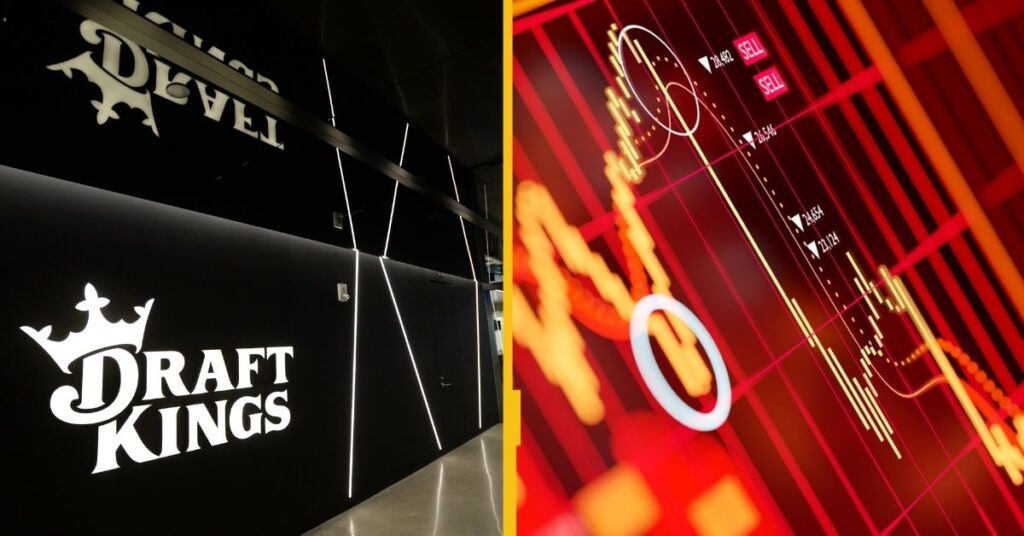 DraftKings is expecting to lose as much as $575m in 2023, company officials announced during Friday’s Q3 earnings call, but is still targeting a profitable quarter at the end of next year.

DraftKings’ projected losses next year come after the company announced Friday it expects to lose between $780m and $800m in 2022. The company has reported more than $3bn in losses between calendar year 2019 and calendar year 2021.

The company’s stock was down as much as 18% in pre-market trading.

Adjusting for a favorable start for operators to this year’s football season, perenially the most lucrative time of the year, gaming analysis firm Regulus Partners estimates DraftKings is burning roughly $250m per quarter with $1.5bn cash on hand.

“Consequently, expected profitability in Q4 2023 is therefore more than just guidance, it is a strategic imperative, in our view,” Regulus wrote in an analyst note Friday.

DraftKings’ continued losses come as some of its major rivals have begun pivoting toward profitability.

Caesars announced during its Q3 earnings call earlier this week that its online sports betting and iCasino division had a contribution-positive month of October and could be profitable in Q4 2022. Penn National’s Barstool Sportsbook, which has taken a less spending-intensive approach to customer acquisition than handle market share leaders such as DraftKings and Caesars, likewise had a profitable October and could reach profitability for Q4.

Like all other major US sports betting operators, DraftKings has come under increased security from investors and the broader gaming industry as losses have mounted. DraftKings stock is down more than 70% in the last 12 months.

DraftKings CEO and co-founder Jason Robins has maintained that the company’s massive cash investments on marketing, free bets, advertising and other promotions will lead to profitable, long-term customers. The company has been one of the most aggressive spenders on player acquisition, though those financial efforts have been curtailed in recent months.

“DraftKings had a very strong third quarter. Our team continued to drive top-line growth through highly effective customer engagement and compelling product and technology enhancements while remaining focused on our path to profitability,” Robins said in a statement announcing Q3 earnings.

There are now 18 states with live DraftKings online sportsbooks, with Maryland and Ohio expected to go live in the next two months. Company officials Friday said they are also targeting launches in Massachusetts and Puerto Rico next year.

The company notably is not projecting to go live in California.

DraftKings was one of more than a half dozen sportsbooks to contribute to the campaign, spending roughly $17m backing a ballot measure that would permit statewide mobile wagering. Though Election Day isn’t until next Tuesday, polling has shown the measure that would have permitted legal mobile sportsbooks in the nation’s most populated state is headed for defeat.