DraftKings Marketplace has introduced the first drop of its Primetime NFT Series to coincide with the beginning of 2022’s March Madness basketball tournament.

The first Primetime Series drop is the 2022 College Hoops Collection and marks the first collection of proprietary NFTs launched by the US sports betting operator.

Following the end of the tournament, collectors holding all eight editions of the College Hoops Collection will be airdropped a ninth commemorative NFT as a reward for collecting the full set.

This will then grant priority access to the next Primetime NFT Series drop.

With each drop, collectors will be eligible to receive on-site credits (DK Dollars) which can be used for gameplay across all parts of the operator’s digital sports entertainment and gaming ecosystem, including for sports betting and DFS.

DraftKings will also introduce exclusive, one-of-one editions of all eight collectibles to be sold off concurrently using the DraftKings Marketplace auction platform.

“DraftKings is already deeply embedded within the biggest moments in sports, and the new Primetime NFT Series will further drive engagement while providing rewards that bridge to our gaming offerings for the first time,” said Matt Kalish, co-founder and president of DraftKings North America.

“Few times on the sports calendar can match the drama and spectacle of March’s college basketball tournament, which is why we chose this month-long event to initiate this new digital collectibles programme.”

Yesterday, iGaming NEXT detailed how DraftKings wants investors and collectors to approach its NFT Marketplace, which has become its fourth digital entertainment vertical alongside online sports betting, iGaming and DFS.

“The economics are very good in terms of the percentage of the growth merchandise value and the flow through to EBITDA,” said DraftKings CFO Jason Park in conversation with Bank of America last week.

“It only takes a small investment around marketing and fixed costs in people to manage that, so we absolutely think this will be profitable out of the gate – not like online sports betting, where you have to invest in a state before it becomes profitable two or three years later.” 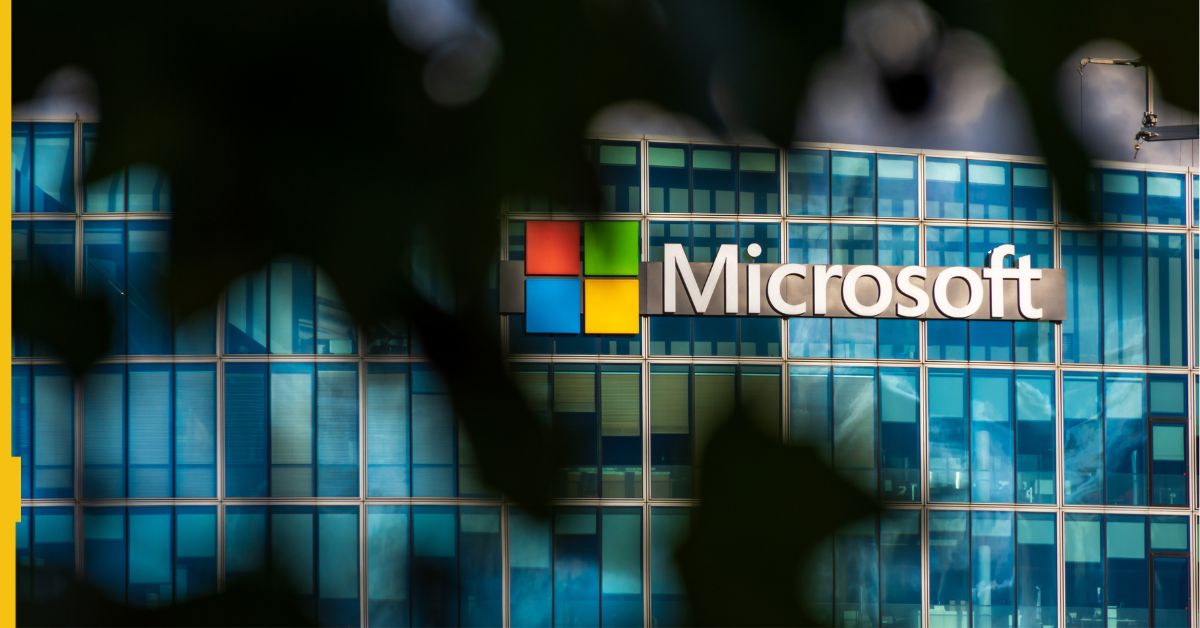 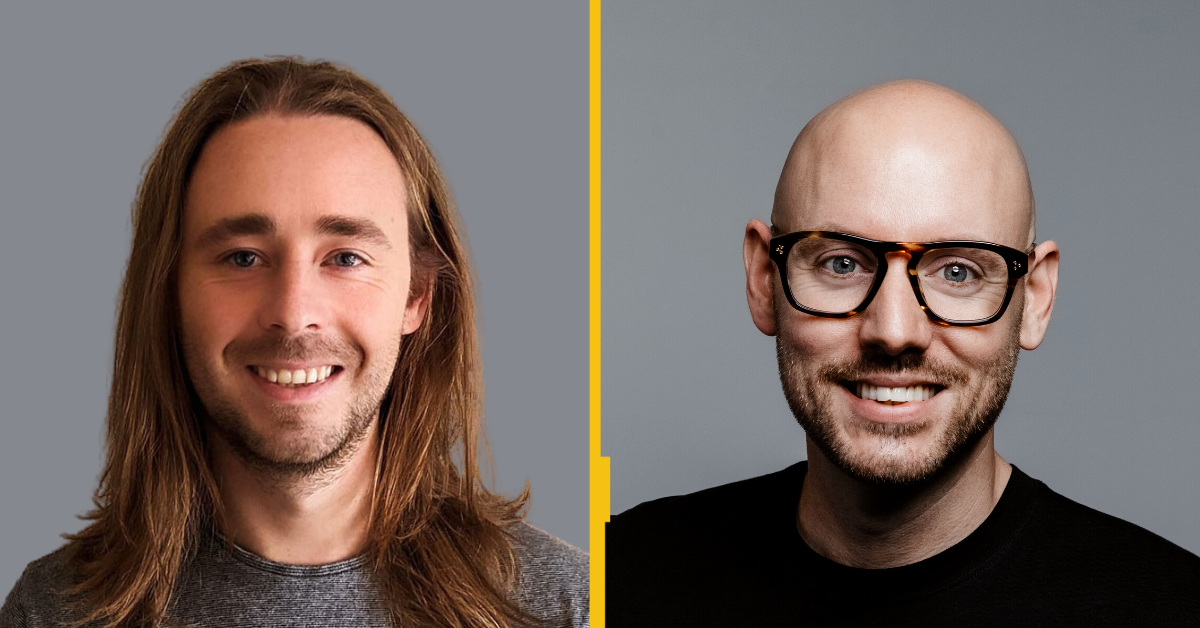 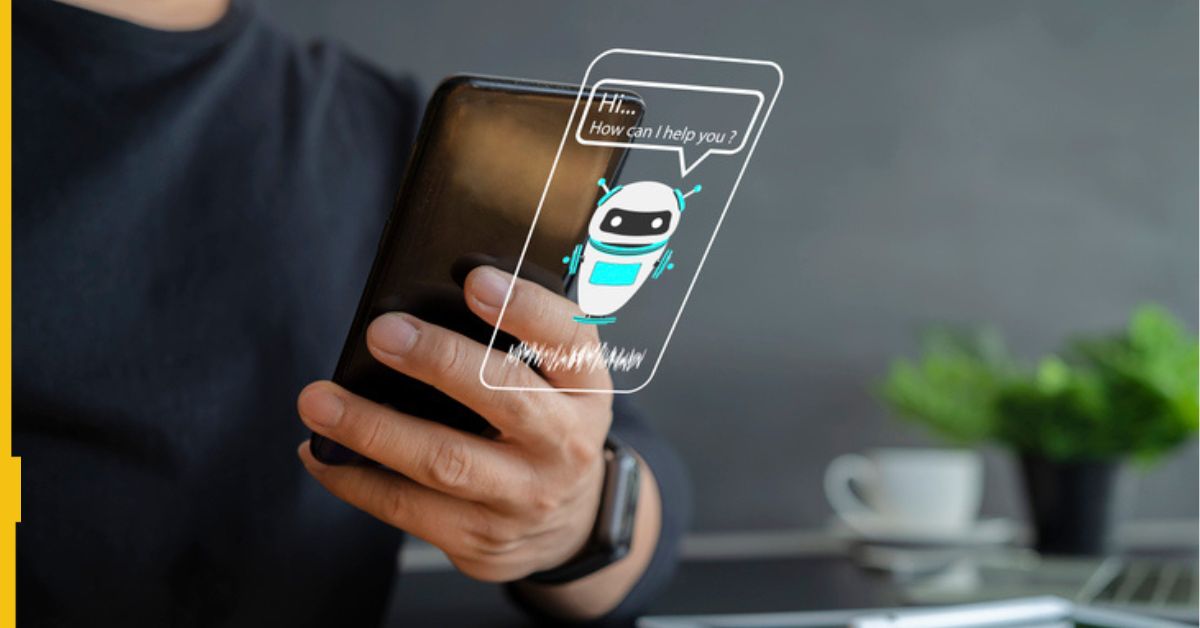