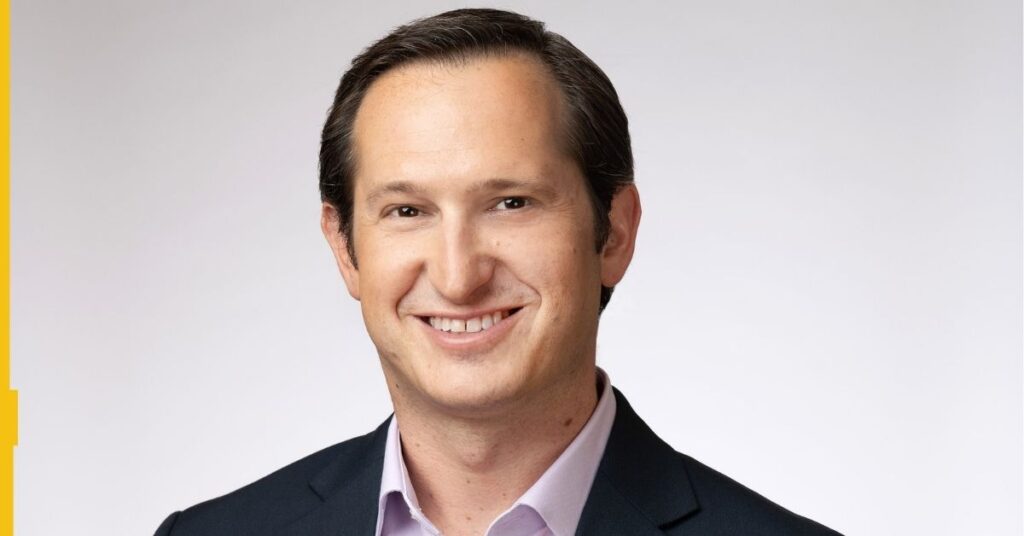 “I don’t know that a whole lot has to change,” Robins said. “I think a lot of the things that are already happening, like the rationalization of marketing and promotional spend and the slowing of fixed cost growth.”

Robins comments come as the overall gaming industry – and DraftKings in particular – has faced increased security following years of massive losses. Sports betting stocks have fallen alongside the broader market in calendar year 2022, furthering pressure to turn around repeated quarters in the red.

Robins has been arguably been the most vocal defender of the industry’s eye-popping cash burn as a necessary way to not only attract players but those that will generate long-term value for the company. DraftKings reported earlier this year that it has a greater than 80% player retention rate and that in recent years revenue retention rate has increased from around 108% to 120%.

“We’ve been through this with Daily Fantasy, there was a crazy spin period, and then it leveled off,” Robins said during a virtual fireside chat at Tuesday’s conference. “And that business is quite high margin now. So I think that’s just the natural evolution of things.”

DraftKings and rival FanDuel jumpstarted the proliferation of daily fantasy sports in America nearly a decade ago, becoming a de facto duopoly largely through a seemingly ubiquitous advertising and marking blitz. The two DFS operators-turned-sportsbooks, as well as other major operators including BetMGM and Caesars, took a similar approach after the Supreme Court struck down the federal wagering ban in 2018.

Since then, more than 20 states have legalized statewide mobile betting, representing nearly 50% of the US adult population. The aforementioned companies have spent billions in ads, free bets and other promotions, with the most dollars coming around each state’s respective launch.

This spending has allowed DraftKings, along with FanDuel, Caesars and BetMGM, to capture more than 80% of the US sports betting market by handle. Only FanDuel has returned a single profitable quarter, only doing so in Q2 2022.

DraftKings CEO Jason Robins: “We’ve been through this with Daily Fantasy, there was a crazy spin period, and then it leveled off. And that business is quite high margin now. So I think that’s just the natural evolution of things.”

DraftKings expects to post its first profitable quarter by Q4 2023, which covers the core of the lucrative NFL season. Robins said Tuesday that 10 of the 17 states offering DraftKings online sportsbooks will have positive financial contributions by the end of this year and that he expects that group to generate “meaningful cash flow” by 2023.

Critics – including the markets – still worry about the huge losses. DraftKings has increased its financial outlook in each of the past two quarter but still expects to lose more than $700 million this calendar year.

Robins, who helped found the company a decade ago as a daily fantasy sports provider, has continued to dismiss these worries.

Like his competitors, Robins has said strong product offerings will ultimately attract and retain players. The growth of more lucrative offerings, including single-game sports betting parlays as well as the launch of online casino gaming in new state markets, will also fuel revenue.

In the meantime, Robins still expects to spend heavily in new online sports betting states set to launch within the next six months, including Massachusetts, Ohio, Maryland and Kansas. The company’s spending could also accelerate if California voters approve a November online sports betting measure backed by many of the nation’s leading operators.

That said, DraftKings believes that spending even in new markets won’t quite rival the free-for-all of recent years. The legalization of sports betting in an increasing number of states allows for more nationally-focused campaigns, further cutting expenses. Plus, with more states legal, that leaves fewer that will require launch-time marketing blitzes in the future.

With the most massive player acquisition costs coming down and existing player revenue going up, Robins has maintained the maturing US market will justify the initial costs.

“I think this is a natural evolution for the industry,” Robins said. “People sometimes forget that there’s a natural arc to these things. And they decide that whatever in the moment is happening is forever true. But that’s just not how it works.”