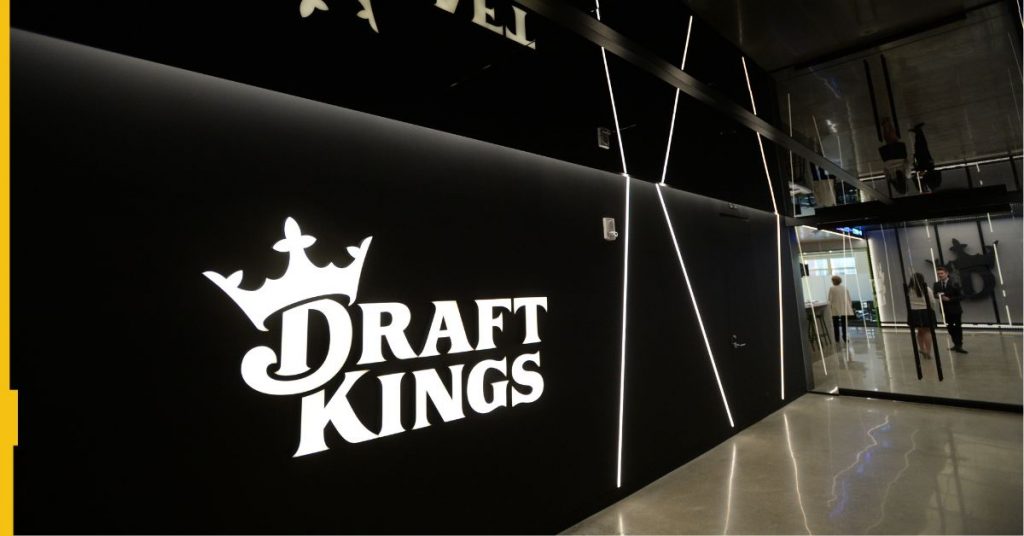 DraftKings topped both its revenue and earnings per share estimates for the second quarter of 2022, announcing strong results following a prolonged slump in the company’s stock price.

DraftKings reported a $0.29 earning per share loss, topping industry projections of a loss of $0.83 per share. The quarterly EPS loss was its lowest in more than a year.

The company’s stock spiked more than 13% during pre-market trading after the results were released. DraftKings stock traded above $19 for the first time since April during regular trading hours Friday.

“DraftKings had an excellent second quarter, exceeding expectations for revenue and Adjusted EBITDA,” said DraftKings CEO Jason Robins in a statement announcing the results. “Customer engagement remains strong, and we continue to see no perceivable impact from broader macroeconomic pressures.”

Robins, unlike his major competitors, would not give a specific timeline for online sports betting and iGaming profitability during Friday’s call, but was bullish on the company’s long-term prospects.

DraftKings is the first of its major US sports betting rivals to bet both its EPS and revenue estimates during the second quarter of 2022.

Like its three closest rivals, Caesars, BetMGM and FanDuel, DraftKings has lost hundreds of millions due to marketing and promotions to acquire sportsbook customers in the four years since the Supreme Court struck down the federal wagering ban.

Unlike Caesars and MGM, DraftKings does not have brick-and-mortar assets to ameliorate the massive spending on its balance sheets (FanDuel is a subsidiary of European gaming giant Flutter Entertainment), putting extra scrutiny on the company’s cash burn.

DraftKings stock is down more than 60% in the past 12 months.

Robins said Friday DraftKings’ multi-leg parlays, which traditionally have higher operator hold than individual bets, will be a catalyst for revenue growth. He said the company has seen continued progress from the company’s single-game parlay offerings launched earlier this year and bettors will soon be able to combine multiple single-game parlays into one bet.

“Due to our ongoing investments in core online gaming technologies, we are in a strong position from a competitive perspective as we approach the beginning of the NFL season,” Robins said in a statement. “We remain well capitalized, ready to enter new markets as they become live, and confident in our ability to compete and win with customers.”

Robins reaffirmed Friday he is “cautiously optimistic” about an online sports betting ballot measure before California voters this fall. DraftKings, as well as BetMGM and FanDuel, have combined to contribute more than $50m to back the initiative, which would legalize statewide mobile wagering in the nation’s most populated state.

DraftKings’ mobile sportsbook is live in 17 states, representing more than a third of the total US population. 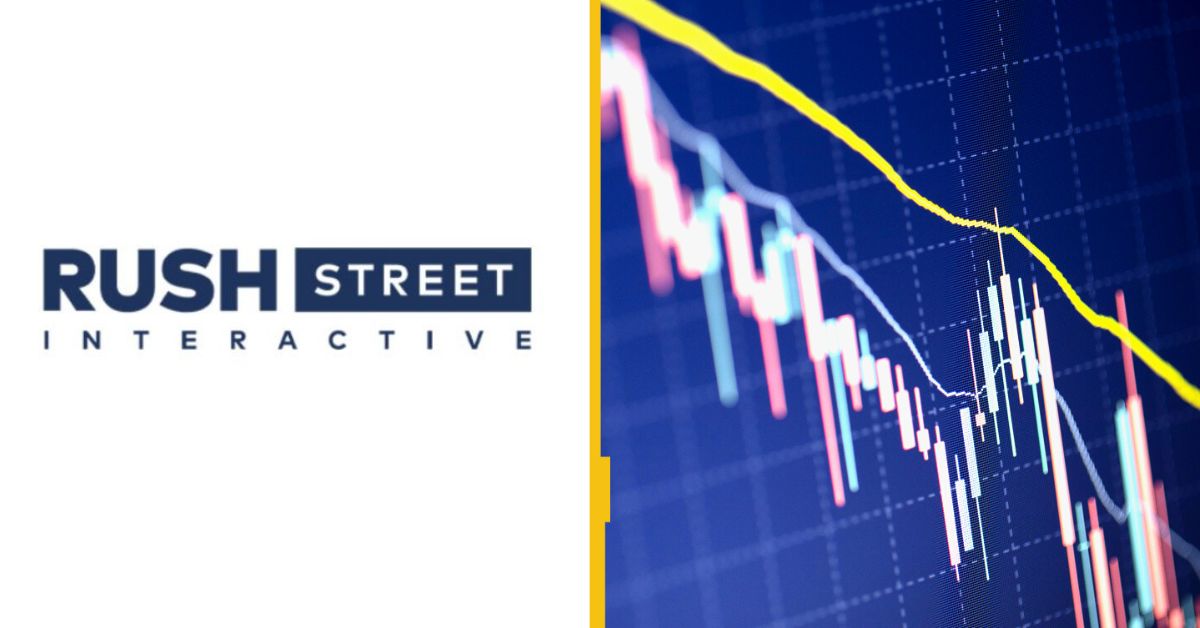