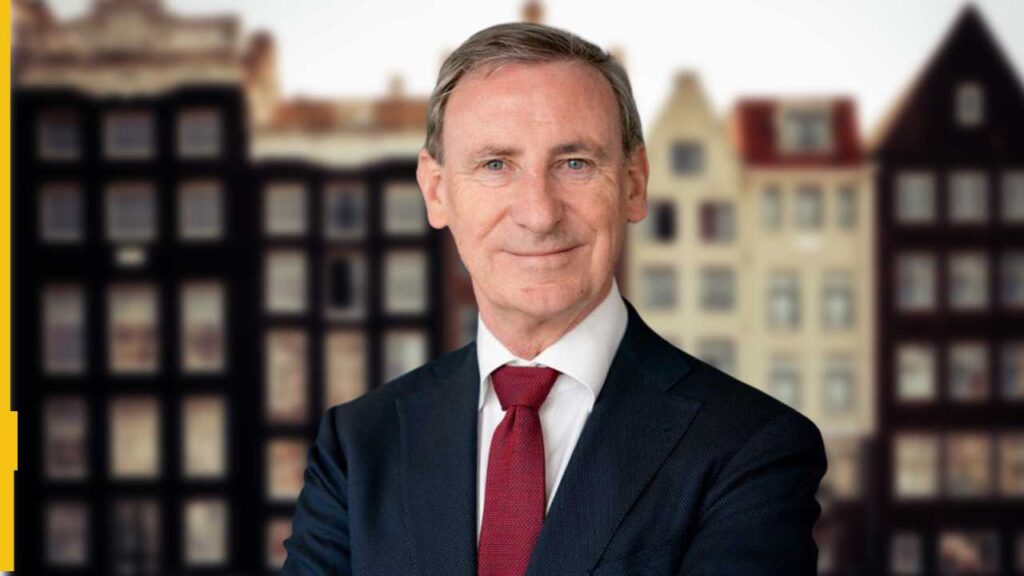 The Netherlands’ Gaming Authority, Kansspelautoriteit (KSA), has selected 25 iGaming websites to investigate and, if they are found to be offering services to Dutch residents, the regulator will impose sanctions upon them, it said.

It said any “promoters” of the brands, including payment service providers and advertisers, may also face sanctions.

During the investigation, the regulator will prioritise operators found to be offering iGaming to the largest number of Dutch players, it said, whereas it previously prioritised cases according to different criteria, including the prevalence of the Dutch language or Dutch payment methods on the website.

The more Dutch players use a particular unlicensed gaming operator, the higher priority it will be for the regulator, but if any of the 25 selected websites can be played from the Netherlands, it will take enforcement action, it said.

The regulator will also prioritise operators for investigation based upon other criteria, using its own public objectives – consumer protection, the prevention of gambling addiction and combatting illegality and crime – to inform this.

The selection of the 25 websites is the first step in the implementation of a new policy from Kansspelautoriteit following the launch of the Netherlands’ regulated online gambling market in October, which will include the imposition of significantly increased fines for non-compliant operators.

Following the launch of the market, “A number of online providers ensured that they were no longer reachable from the Netherlands since the policy change, while others did not,” the KSA said.

Since the introduction of the Remote Gambling Act, if an operator offering iGaming in the Netherlands without a licence has a turnover in excess of €15m, a fine of 4% of its turnover will be imposed.

For businesses whose turnover is not known, the KSA said it will estimate the amount, and for any business with a turnover of less than €15m, the basic fine will be €600,000.

In either case, the KSA said the fines can be increased further given additional “aggravating circumstances” – for example, if products are aimed at children, or an operator provides no information on responsible gambling.

The names of the 25 websites selected by the regulator have not been released.