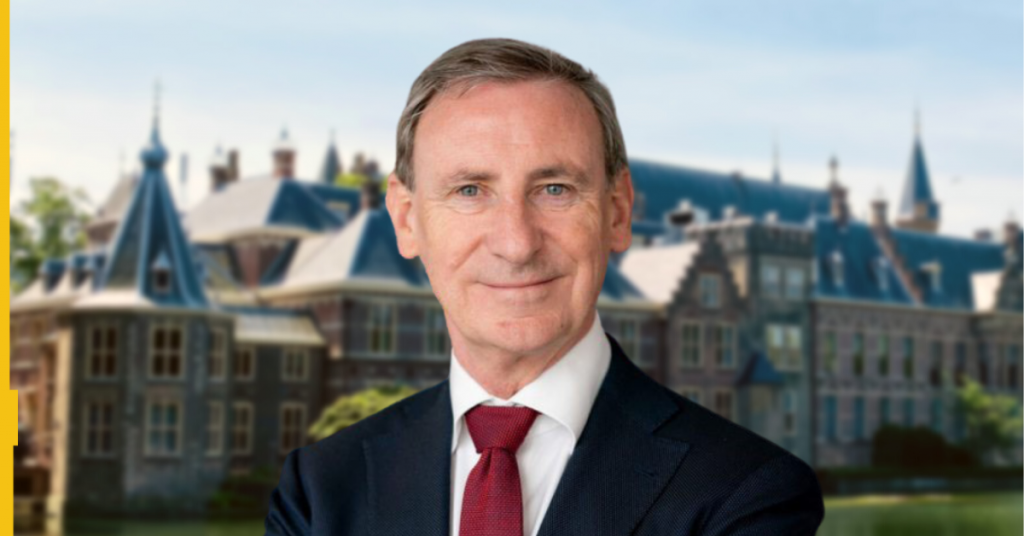 The Dutch government should introduce blanket spending limits for gambling customers, according to the chairman of the Netherlands Gambling Authority (KSA).

Referencing a study carried out in August by the KSA, chairman René Jansen argued that while Dutch regulations around consumer protection are broadly in line with many jurisdictions across Europe, the current lack of industry-wide spending limits for customers left a hole in the Netherlands’ consumer protection strategy.

The report, the KSA said, “shows that a number of countries go further in protecting players than the Netherlands, for example by applying maximum deposit limits or a stricter obligation to investigate and contact a player.”

By contrast, it added: “In the Netherlands it is regulated by law that these limits are currently free to be filled in by players.”

At a conference of the European Association for the Study of Gambling (EASG), Jansen said today (7 September) that he is increasingly considering whether the Netherlands offers sufficient protection and safety to gambling customers, adding that “the behaviour of gambling providers leaves a lot to be desired.”

“Tightening up the duty of care is therefore not an unnecessary luxury and we can learn from other countries, but the ultimate choice lies with the legislator,” he concluded.

In a blog post published today on the regulator’s website, Jansen added that research into consumer protection across Europe had been commissioned as “there are concerns about the way in which games of chance providers in the Netherlands deal with this duty of care.”

While customers are obliged by law to set their own limits before gambling, Jansen pointed out that the law does not dictate what the size of the limits must be.

KSA chairman René Jansen: “[Gambling operators] have not shown enough of their own volition to be on the cautious side when it comes to protecting their customers.”

He cited Spain, Belgium, Norway and Germany as examples of countries where legislators had set maximum limits for customers, while Sweden was cited as an example of a jurisdiction where operators must investigate players who exceed certain loss limits. There, the loss limit which triggers an investigation, is anything over €930, he said.

Clarifying his reasoning for calling on the government to introduce similar limits, Jansen said that operators “have not shown enough of their own volition to be on the cautious side when it comes to protecting their customers.”

He further expressed concerns, however, that selecting an appropriate upper limit was a difficult task as it must not be set too low as to discourage channelisation and result in sending big players to offshore operators.

He added therefore that it should also be possible for players to exceed the government-mandated limits if they can demonstrate sufficient financial resources to do so.

A combination of such measures, he concluded, would also contribute to making the KSA’s supervision of the market easier and more effective.

Since launching its regulated online gambling market in 2021, the Netherlands has introduced a series of tightening measures aimed at increasing the protection of customers in the country.

In addition to taking regulatory action against business for shortcomings relating to advertising and affiliate activity, the regulator has also introduced new rules issuing a complete ban on the use of “role models” in gambling ads, which took effect on 30 June.