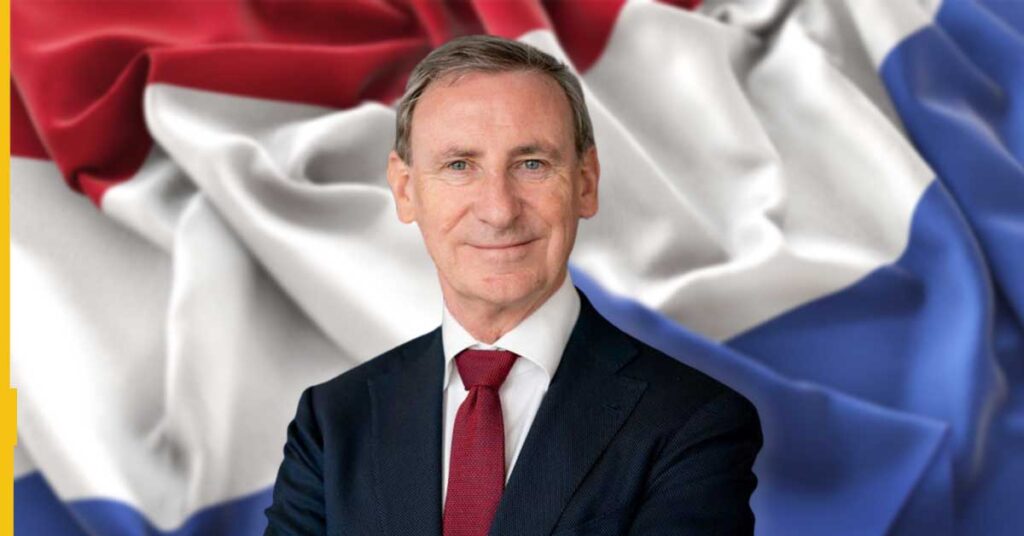 The Netherlands Gambling Authority (KSA) has dropped a total of €249,000 after two unlicensed operators agreed to withdraw from the Netherlands’ gambling market.

Malta-licensed LCS Limited, which operates sons-of-slots.com, was hit with a cease and desist order by the regulator in September this year.

The KSA said the regulatory action came after it established that the operator offered games of chance to Dutch consumers via its website despite not being licensed in the Netherlands.

Between March and July this year, KSA investigators were able to create player accounts, deposit money and play games on the website on two separate occasions, on 8 March and 12 July.

The regulator said no technical measures were in place to prevent Dutch players from accessing the unregulated website and playing games.

Meanwhile MKC Limited, which operates the BetWorld247 brand, was issued with a similar notice the same week, carrying a weekly financial penalty of €28,000, up to a maximum of €84,000.

Investigators were also able to create an account, deposit money and play games with the brand despite the operator not holding a licence in the Netherlands.

Today (13 October), the regulator announced that it had dropped the financial penalties to be imposed upon the two operators as they have agreed to discontinue their operations in the Netherlands. 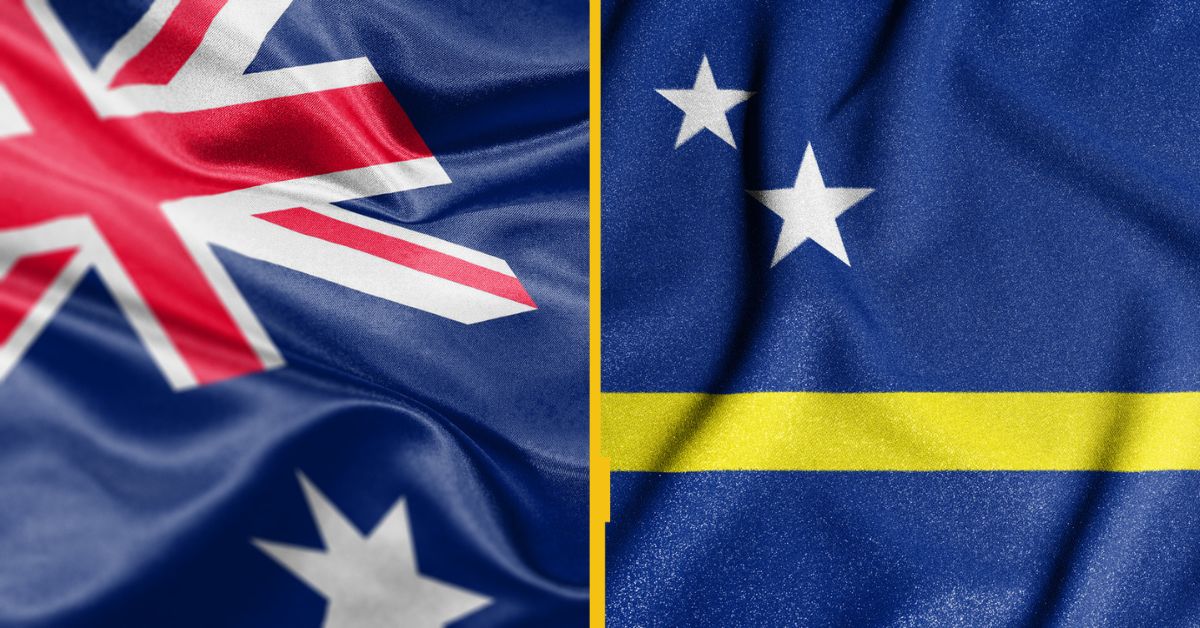 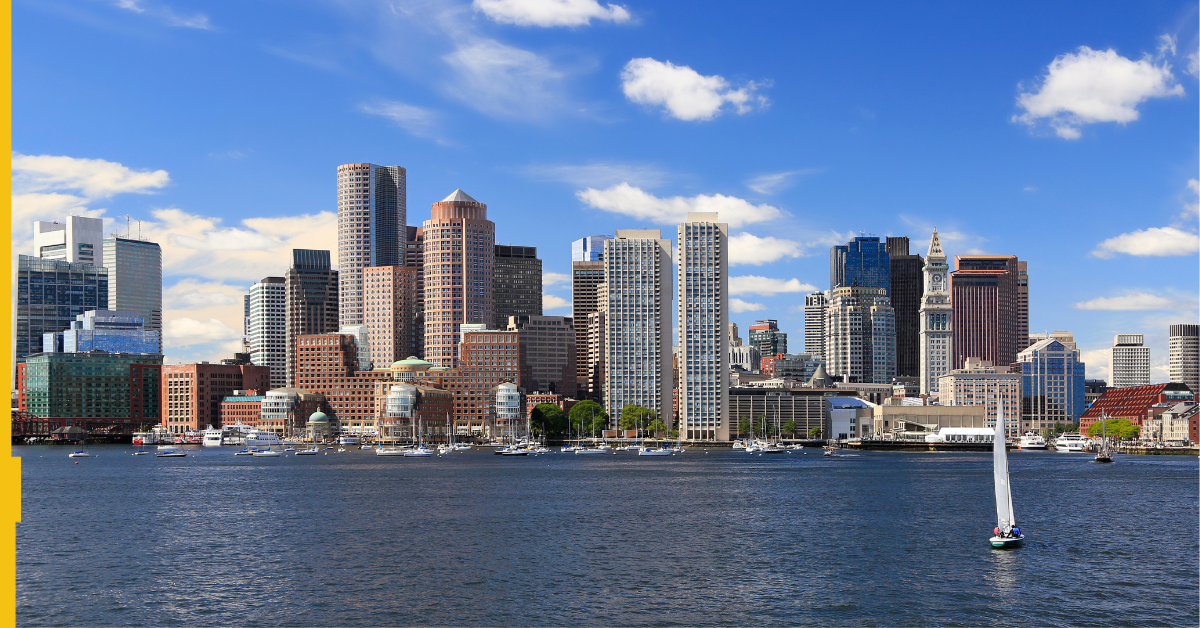