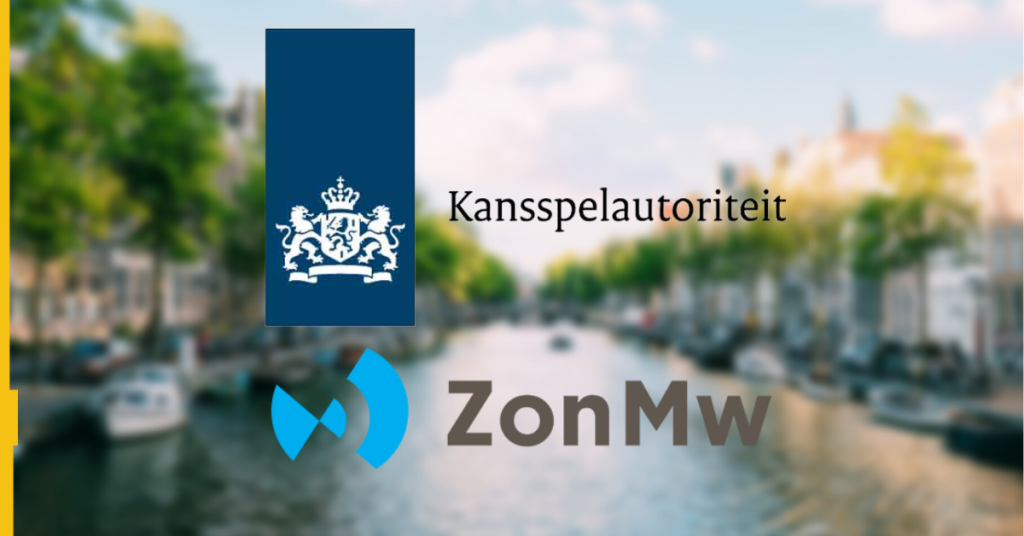 The Netherlands Gambling Authority (KSA) has launched a new, three-year research programme into the prevention of gambling addiction.

The programme, developed by healthcare research and innovation organisation ZonMw, is intended to contribute to the prevention and treatment of gambling addiction, gambling-related harm and problem gambling, by developing new knowledge and indicating where in Dutch regulations to implement it.

It follows on from a written study on gambling addiction published in December last year by Dutch mental health research institute Trimbos, which the KSA said mapped out what research has already been done and identified areas where further research is required.

The first funding round is expected in early 2023 for project proposals put forward by ZonMw, which will aim to produce a combination of short-term projects leading to quick results and longer-term projects designed to generate valuable knowledge over a longer period of time.

The research programme will be funded by the Addiction Prevention Fund, managed by the KSA, which was created as part of the Netherlands’ Remote Gambling Act and is financed by the gambling levy on operators.

The programme has a budget of €6.6m, according to ZonMw’s website.

According to the programme proposal, in 2020, before the opening of the Netherlands’ regulated online gambling market, there were an estimated 294,000-431,500 players with a moderate risk of gambling addiction in the country, and 162,400-268,900 players with a high risk.

As of March 2022, some 10,000 people were registered with the Netherlands’ Cruks self-exclusion programme.

He argued that while Dutch regulations around consumer protection are broadly in line with many jurisdictions across Europe, the current lack of industry-wide spending limits for customers left a hole in the Netherlands’ consumer protection strategy.

Speaking at a conference of the European Association for the Study of Gambling (EASG), Jansen said that he was increasingly considering whether the Netherlands offers sufficient protection and safety to gambling customers, adding that “the behaviour of gambling providers leaves a lot to be desired.”

“Tightening up the duty of care is therefore not an unnecessary luxury and we can learn from other countries, but the ultimate choice lies with the legislator,” he concluded.