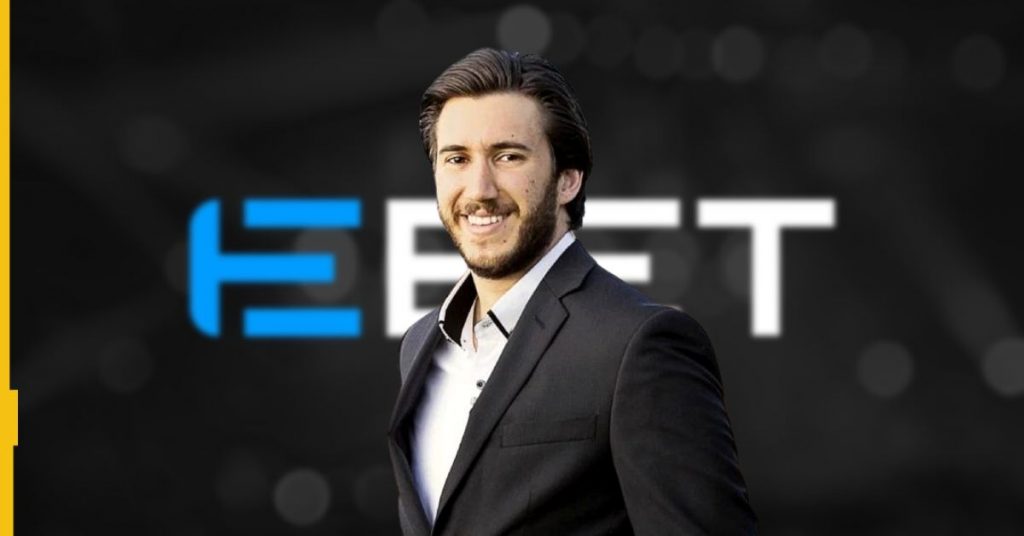 The firm is intending to reach a positive EBITDA run rate beginning this month (August 2022) and has initiated a series of cost-cutting exercises to achieve that goal.

These include trimming the number of staff and contractors by 54%, drastic cuts to UK marketing activity and eschewing esports – once a flagship vertical for the firm – to concentrate on high margin online casino.

“Through these two changes, we’re proud to say that we are on a run rate in the month of August to be EBITDA positive and we have reduced the two major sources of cash burn on the company,” Speach told investors.

“The first change we made was to scale back marketing in the UK, as the cost per customer in the UK was increasingly challenging. We made the decision to cut down the spend by almost a million dollars a month in order to only spend in sectors and with affiliates that provided a responsible ROI.

“The other major change we made to the company was restructuring how we moved forward with eSports. We made the decision to cut the projects on the roadmap that were not producing revenue.”

EBET chief executive Aaron Speach: “The first change we made was to scale back marketing in the UK, as the cost per customer in the UK was increasingly challenging.”

Despite the strategic pivot, Speach said EBET still believes in esports and will look to grow its Gogawi brand globally, but only once the esports market has matured and its audience moves into different wage bracket with higher spend on wagering.

“This restructuring has been monumental for us and has almost immediately, in just two short months, taken us from a cash burn of approximately $1.3m per month to a positive run rate of EBITDA,” he added.

EBET revenue for the quarter ended 30 June came in at $18.2m with a gross profit of approximately $7.2m.

Revenue growth is expected to decline in the short term as the company focuses on its profitability initiative. As a result, EBET no longer expects to achieve its previous full-year 2022 revenue guidance of $70m. No new guidance was issued, however.

CFO Jim Purcell disclosed that revenue had increased dramatically year-on-year but fell by 4% on a sequential basis due to the reduced strength of the US dollar, market adjustments in Germany and increased competition in the UK.

EBET ended the quarter with a cash position of $6.9m and completed an equity raise of $3.5m during the reporting period. Adjusted EBIT came in at a loss of $4m, which Purcell said would significantly improve into Q4 2022 and fiscal year 2023.

The operator’s new focus on iGaming means that Karamba – the online casino brand it acquired from Aspire Global – will be a key area of investment moving forwards.

The brand went live in Brazil during the quarter and also expects to launch in both the Netherlands and Ontario during the first quarter of 2023.

This will be accompanied by a major site upgrade for Karamba globally.

“This will reinvigorate the brand, not only in our current core markets, but also in our expansion and licensing ambitions for the brands,” said CMO Mark Thorne.

“The new Karamba will reflect the modern nature of a successful online casino and sportsbook with a cleaner and more sophisticated approach, yet without losing the fun and entertainment core components of the brand that our customers love.”

Thorne revealed that since June 2022, the company has reduced marketing spend by more than $1m per month. “Spend smarter, not harder is our key guiding principle,” he added.

The company did not field questions from analysts at the end of the earnings call.