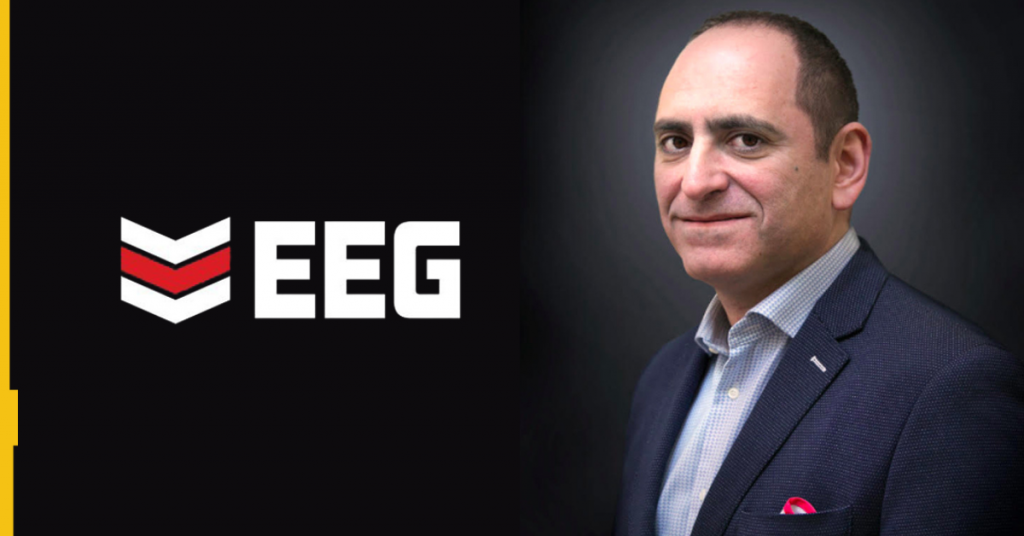 Igelman joins the business following the departure of former CEO and founder Grant Johnson, who was “disappointed” to be removed from the role by the firm’s board of directors in December.

With Johnson also having served as chairman of the board, that role has since been taken over by former Las Vegas mayor and Caesars Entertainment board member Jan Jones Blackhurst, who joined EEG as a board member back in May 2022.

Changes at the business follow an extremely difficult period throughout the duration of 2022.

In February, the firm announced it had reduced previously issued full-year revenue guidance by $30m, causing its share price to collapse from over $3 to under $1 between February and March.

Subsequent financial results and trading updates throughout the year saw EEG shares continue to slide as investors persisted in dumping the stock.

Incoming EEG CEO Alex Igelman: “The company is making significant strides to refine its focus on creating a valuable esports brand and is initially looking inward at some of its key assets to kickstart this process.”

Today, shares trade for less than $0.08 – an alarming figure for investors who saw EEG through its April 2020 listing on the Nasdaq, when shares traded for as much as $8.85.

At its current share price, the 2.5 million shares of common stock Igelman is set to receive on joining the business are worth around $192,500.

Igelman will also receive a further 2.5 million time-based stock options, which may not be sold or transferred for at least six months, and will vest in equal quarterly instalments over a one-year period subject to his continued employment with the company.

Igelman is a gambling industry lawyer and consultant with more than 25 years’ experience in the sector. He has worked in the online sector since the mid-1990s and has also spent several years in the esports industry.

The incoming CEO is also MD and founder of Esports Capital Corp (ECC), a boutique advisory firm in the esports gambling sector.

“I am thrilled for the opportunity to join EEG at this important time in its journey and to work alongside someone as experienced and respected as the new chair, Jan Jones Blackhurst,” Igelman said.

EEG chair Jan Jones Blackhurst: “We are excited to have Alex join the senior leadership team. He brings a wealth of knowledge, experience, and fresh perspective as we move the company forward.”

“The company is making significant strides to refine its focus on creating a valuable esports brand and is initially looking inward at some of its key assets to kickstart this process.

“The company also owns certain valuable assets and relationships in the esports sector and there is a substantial growing addressable domestic esports betting market for the company to take a leadership position in.

“The company will continue to structure its operations and financial position to maximise value for shareholders. I look forward to bringing my experience into the leadership of the company and to focus on the execution of these transformative initiatives,” he added.

EEG chair Blackhurst commented: “We are excited to have Alex join the senior leadership team. He brings a wealth of knowledge, experience, and fresh perspective as we move the company forward.”

Last month, EEG said it was considering an offer from an undisclosed third-party company to purchase its assets and intellectual property via a non-binding letter of intent.