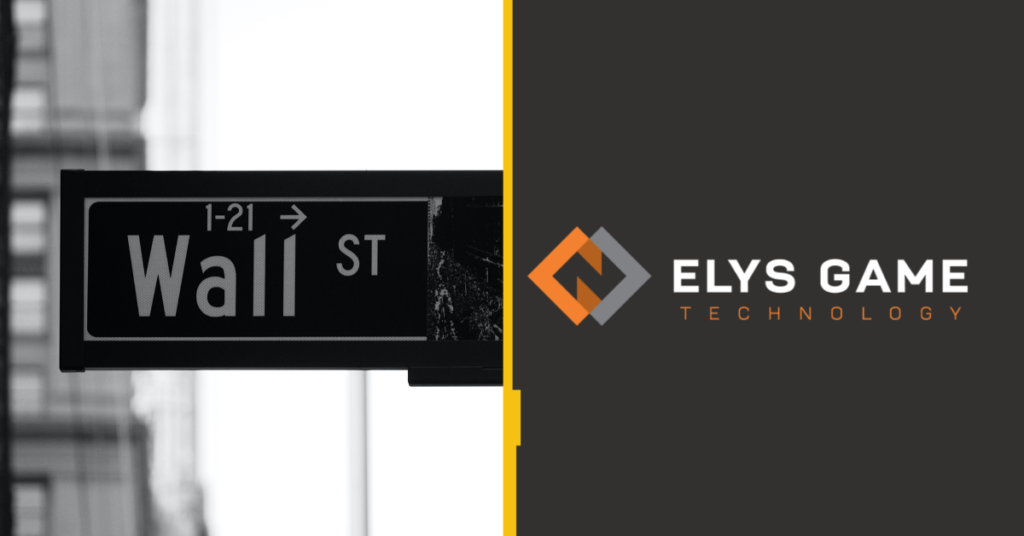 B2B gaming supplier Elys Game Technology has voluntarily delisted its common shares from the NEO Exchange in Canada as part of the company’s corporate strategy.

The business delisted from the Toronto market at the close of trading on 29 December 2021, but continues to be listed and trade on the New York Nasdaq under the ticker symbol ELYS.

“We are very grateful for the extraordinary professionalism of the team and leadership of the NEO Exchange in giving Elys the opportunity to list our common shares in Canada,” said Elys executive chairman Michele Ciavarella.

Speaking to iGaming NEXT, Ciavarella continued: “Our primary listing is Nasdaq as we are a Delaware corporation, while the Canadian listing was optional and facilitated our requirement to report in Canada. The costs for dual listing outweigh the benefit at this time.

“Going forward, Elys will continue to file its regulatory reports on both EDGAR in the US and SEDAR in Canada.”

Elys reported a 17.2% reduction year-on-year in third quarter revenue as the business generated a total of $8m during the period.

During the first nine months of 2021, the business recorded a net loss of $6.9m.

Despite this, Ciavarella pointed out the company achieved several key milestones during Q3, including its acquisition of Bookmakers Company US and the granting of the company’s first US licence.