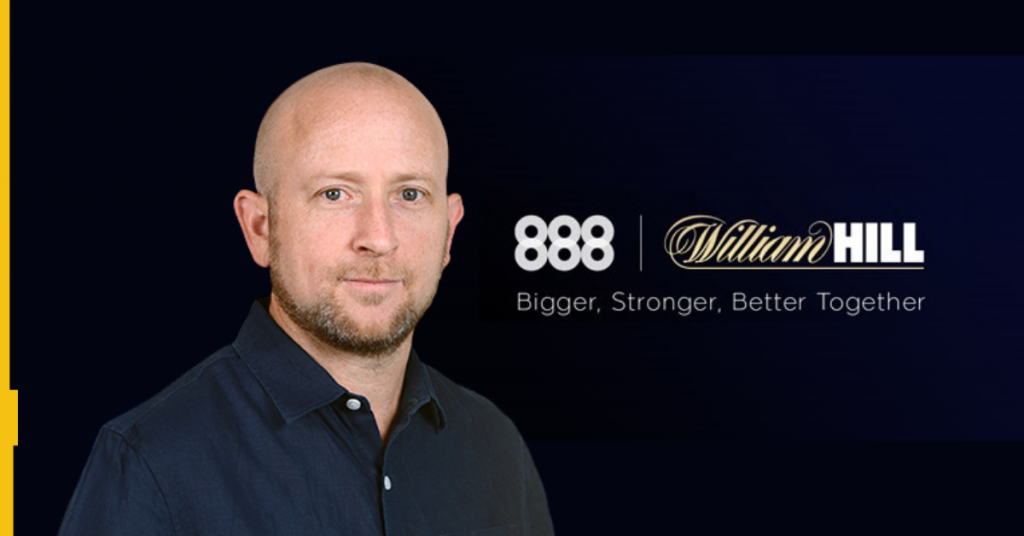 888 revenue fell by 12.8% year-on-year to £332.1m during H1 2022, primarily due to reduced UK earnings driven by enhanced consumer protection measures.

Following the release of its H1 financial results today (12 August), the operator’s share price fell by more than 14% in early trading.

The fall in UK revenue was driven by several factors, 888 said, including a very strong comparative period driven by increased online gambling rates relating to the Covid-19 pandemic.

However, the primary reason for the reduction was the cost of introducing more stringent safer gambling policies and increased player protections, the operator said.

Over the past year, 888 has implemented a range of safer gambling measures in the UK, including lower affordability thresholds and reduced slot stakes limits. The operator said 47% of active UK players in Q2 2022 used limits to help ensure a safe gambling environment.

888 believes it has maintained market share in the UK in spite of the increased protections, as similar trends have been seen among other major operators in the country and across the broader market.

The 5% reduction in EMEA revenue was driven principally by the closure of the Netherlands, 888 said, which represented around 3% of H1 2021 group revenue.

Strong performance in markets including Romania was offset by the impact of regulatory change in other regions such as Spain and Germany, the company added.

While overall revenue in the Americas fell by around 1% to £46.6m, US revenue grew by 29% to £10m, driven by increased B2B revenue related to 888’s partnership with the World Series of Poker. B2C revenue in the US declined by 4%, however.

Adjusted EBITDA for the period fell by 28.8% to £50m, at a margin of 15.1% (down from 18.4%). That reduced margin reflected an increase in operating expenses as a percentage of revenue as many costs remained fixed in spite of revenue decreases.

888 CEO Itai Pazner: “The group’s financial performance in the period primarily reflects market conditions in the UK. However, we believe the proactive actions we have taken to increase player protections and drive higher standards of player safety have put the group in an even stronger position for the future.”

Given that 888 completed its acquisition of William Hill’s non-US assets and the sale of its bingo division following the end of the reporting period in July, the business also provided pro-forma results and comparisons.

“The combination with William Hill, which we completed soon after the period end, transformed the group and creates very strong foundations to support our ambitious growth plans,” said 888 CEO Itai Pazner.

“This combination of two exceptional and complementary businesses creates one of the world’s leading online betting and gaming groups with superior scale, leading front-end and back-end technology, increased diversification across products, markets and channels, and a world class team.

“The group’s financial performance in the period primarily reflects market conditions in the UK. However, we believe the proactive actions we have taken to increase player protections and drive higher standards of player safety have put the group in an even stronger position for the future.”

Pazner concluded that in H2 2022, the business’ main focus will be on integration, delivering on its synergy plans following the William Hill acquisition and driving higher profitability across the business.

Peel Hunt responded to the earnings with a reiterated Buy recommendation and 500p target price. London-based stockbroker Numis retained its Hold rating and revealed a preference for Entain stock, however.

“888 has everything to prove in relation to the acquisition of William Hill,” said Peel Hunt analyst Ivor Jones. “Work has already begun on combining the two businesses, extracting the cost synergies and finding the revenue synergies.

“2H22 may be a little dull, management expects flat revenue HoH, and we are trimming forecasts today to reflect a 1H22 profit shortfall relative to our forecasts.

“But, by the time of the November capital markets day, we expect some of the gaps in the roadmap to be filled in and 888 Mk II to be ready to roll,” he added.