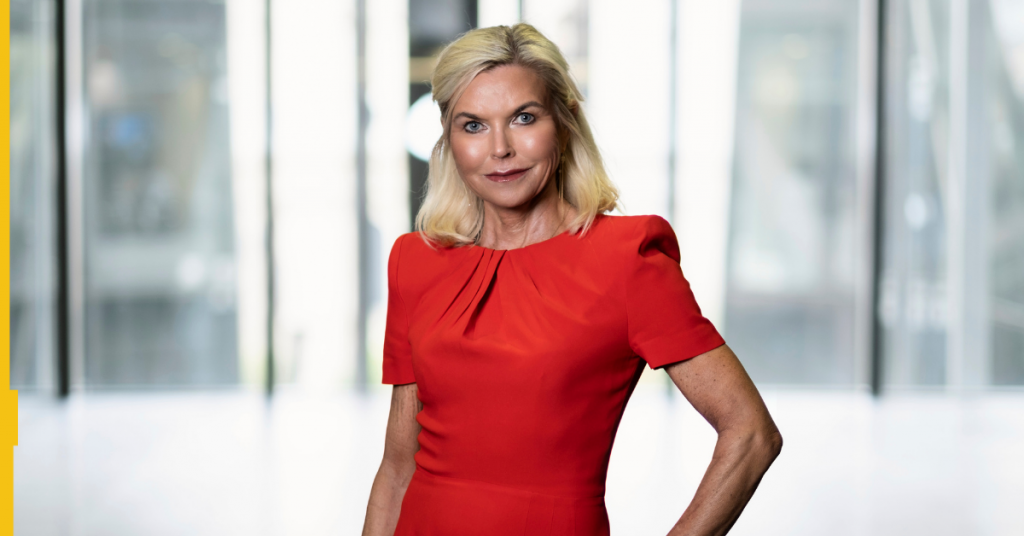 The operator released the figures in its Gender Pay Gap Report 2021, which showed a more substantial mean gender pay gap of 16.2% – a figure which has grown since 2020 from 15.0%.

The disparity between median and mean figures is likely to be caused by a higher concentration of high-earners in senior management positions at the FTSE 100 company.

For the upper quartile of earners, however, women hold just 39.1% of positions.

Discrepancies in bonus pay were also markedly higher than the gaps in mean and median hourly earnings – this too is likely down to a higher proportion of bonus pay going to the firm’s top earners.

It may have been higher in Entain’s case this year after CFO Wood and CGO Hoskin were paid three-year performance bonuses, resulting in total remuneration packages of £5.44m and 4.73m respectively.

The UK Government’s Gender Pay Gap Service makes gender pay gap information publicly available for companies with more than 250 employees, which are required to report statistics on the gap annually.

Entain’s 5.3% median gender pay gap, while lower than the national average, is still greater than in some other gambling businesses. William Hill, for example, has reported a 1.9% pay gap for 2021/22.

In order to continue closing the gap, Entain has set out a number of commitments including training programme EnTrain, a multi-million pound global programme aimed at promoting increased access to and diversity within the technology sector.

It has also created the Women@Entain internal employee network, introduced enhanced training on inclusive recruitment for its talent acquisition team, and continues to carry out the Your Voice annual employee survey.

While Entain has not broken down figures for all of its brands and business areas, it is worth noting that in both Ladbrokes Betting & Gaming and Entain Marketing (UK) Ltd, mean and median pay gaps are lower than in the business at large. 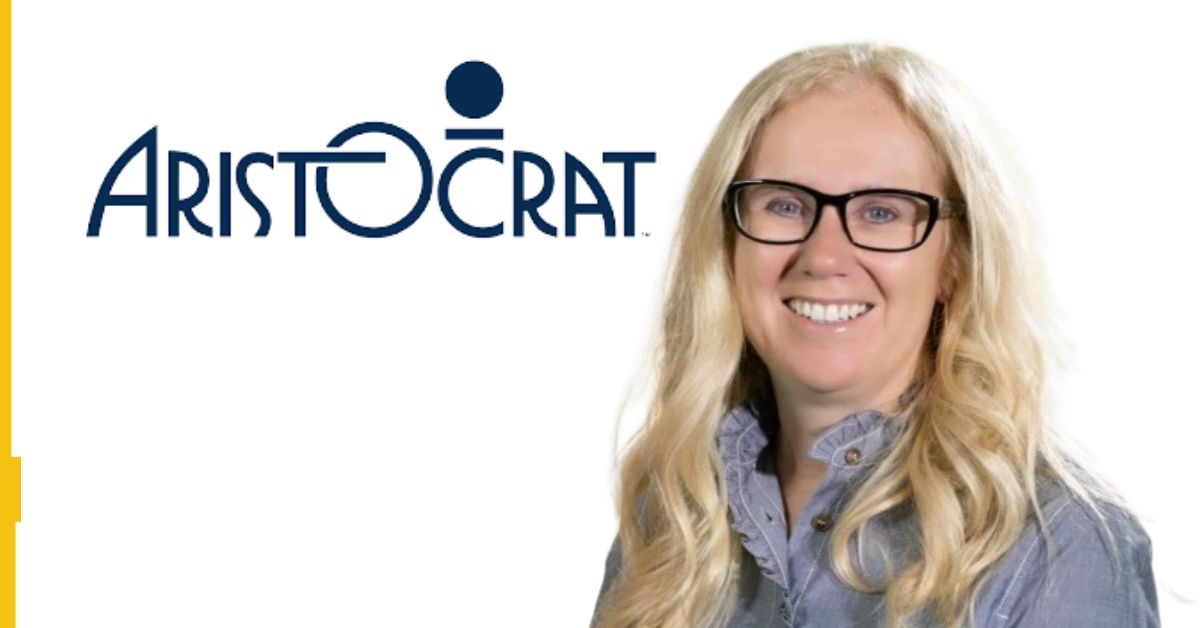