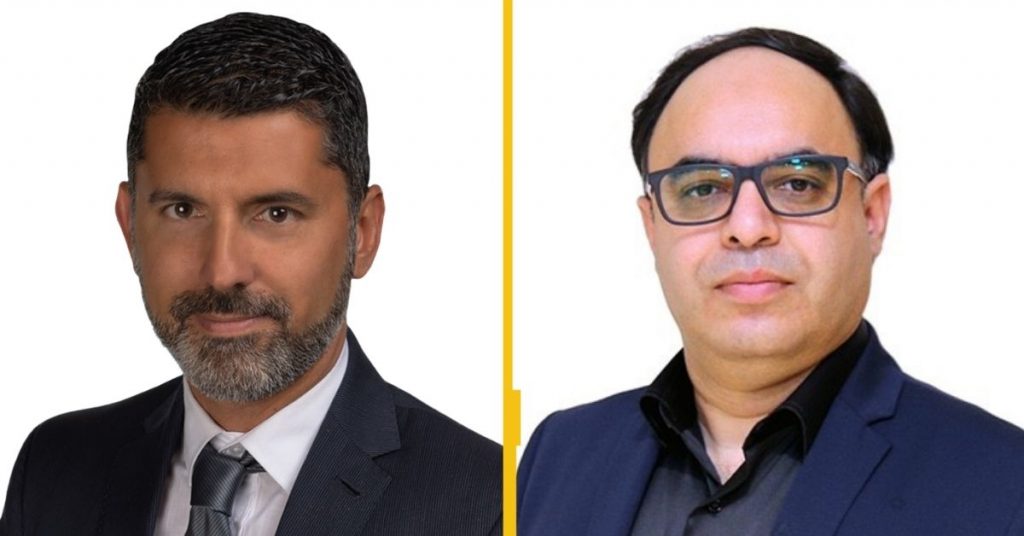 DAZN CEO Shay Segev will once again join forces with Entain COO Sandeep Tiku after recruiting the executive from his former employer.

Tiku, who will leave Entain in July, has joined DAZN as chief technology officer (CTO) and will lead the company’s global technology and product teams, working on its core sports streaming media platform.

Tiku worked as group CTO for Segev when the Israeli was CEO of Entain, before being promoted to chief operating officer in July 2020 under his leadership.

The pair will rekindle their partnership at DAZN, a company Segev has led for the last 11 months after exiting Entain in June 2021.

Segev originally joined DAZN as a co-CEO, but he has been the firm’s sole chief executive for the last four months. The extra responsibility has seen Segev assemble a heavy-hitting executive team, of which Tiku is the latest member.

Ian Turnbull – another former Entain manager – was hired by Segev last September to lead DAZN’s newly formed betting and gaming division. He left a business development role at Amazon to seal the deal.

DAZN CEO Shay Segev: “Having worked alongside Sandeep for many years at Entain, I know that he is an exceptional and visionary technologist.”

At Entain, Tiku oversaw the technology and operations across a portfolio of brands in more than 30 markets. During eight years at Entain, he was instrumental in developing and scaling up the operator’s proprietary betting and gaming platform.

Discussing the appointment, Segev described Tiku as “an exceptional and visionary technologist”. He said: “Having worked alongside Sandeep for many years at Entain, I know that he is the right person to lead DAZN’s technology teams.

“He will be invaluable as we expand our offering with even more ways to entertain and engage sports fans and forge ahead with transforming the global sports market,” he added.

Tiku’s appointment follows the launch of DAZN X, the company’s innovation lab, as it seeks to integrate more interactive content for fans to enjoy alongside live sports.

The business – which is a global over-the-top sports subscription service billed as the Netflix of sports – is thought to be exploring the integration of betting capabilities into its live broadcasts.

Tiku said: “To join a company like DAZN that has boundless ambitions and puts the customer at the heart of everything it does, is fantastic.

“With their vision and my tech experience, the potential is phenomenal. I look forward to working with Shay and the global technology teams to grow DAZN’s platform as a true destination for sports fans across the world,” he added.

DAZN was founded in 2015 and is owned by the UK’s richest man, Ukrainian-born Sir Leonard Blavatnik, who according to the Sunday Times Rich List 2021 has amassed a personal fortune of £23bn.

Elsewhere, Entain has implemented an interim management structure to manage the handover process.

The company said in a statement provided to iGaming NEXT: “Sandeep joined us in 2014 and made a very important contribution to the group in his time as both CTO and COO.

“He leaves behind him an industry-leading proprietary technology platform that is a key part of our ongoing growth. We wish him all the very best for his future endeavours, and are actively searching for his replacement.” 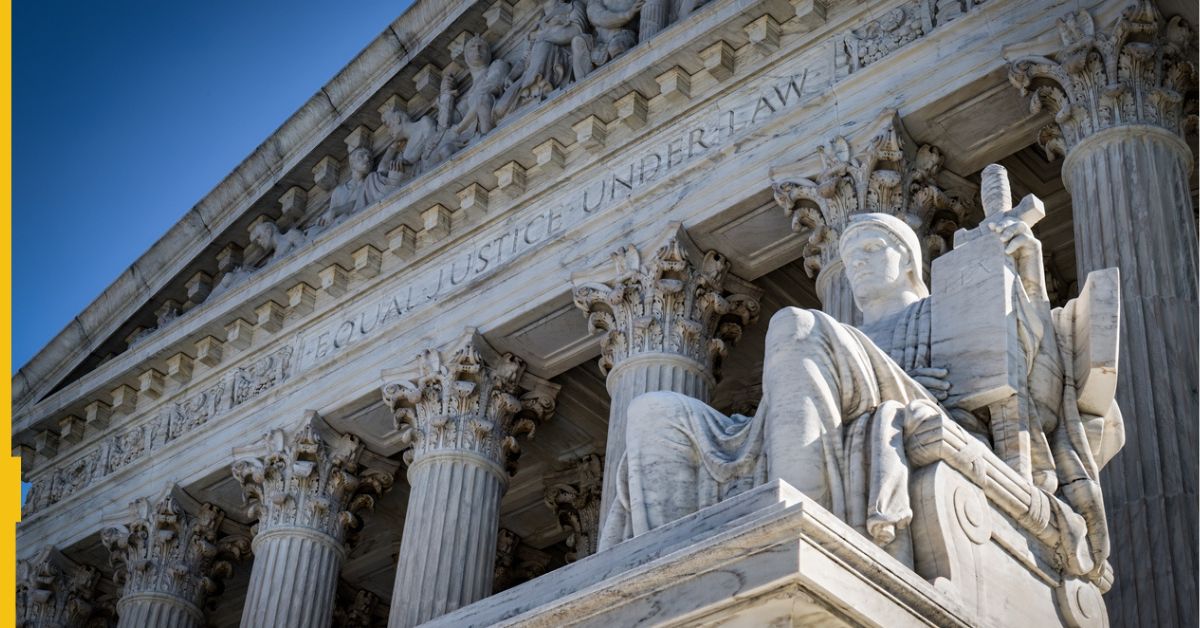 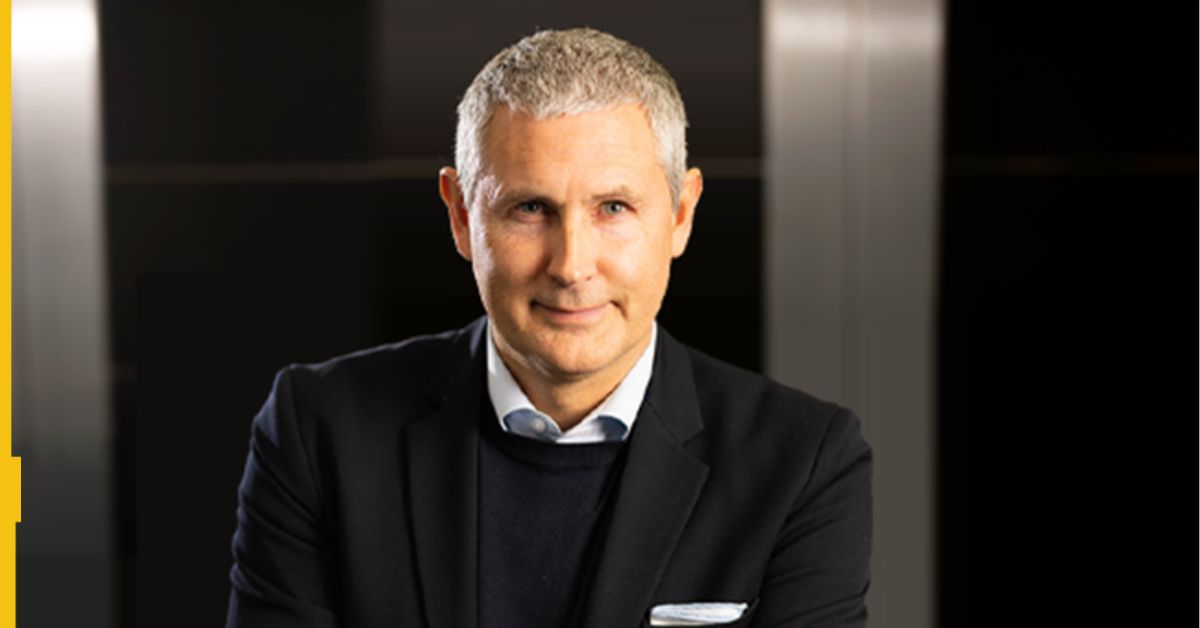 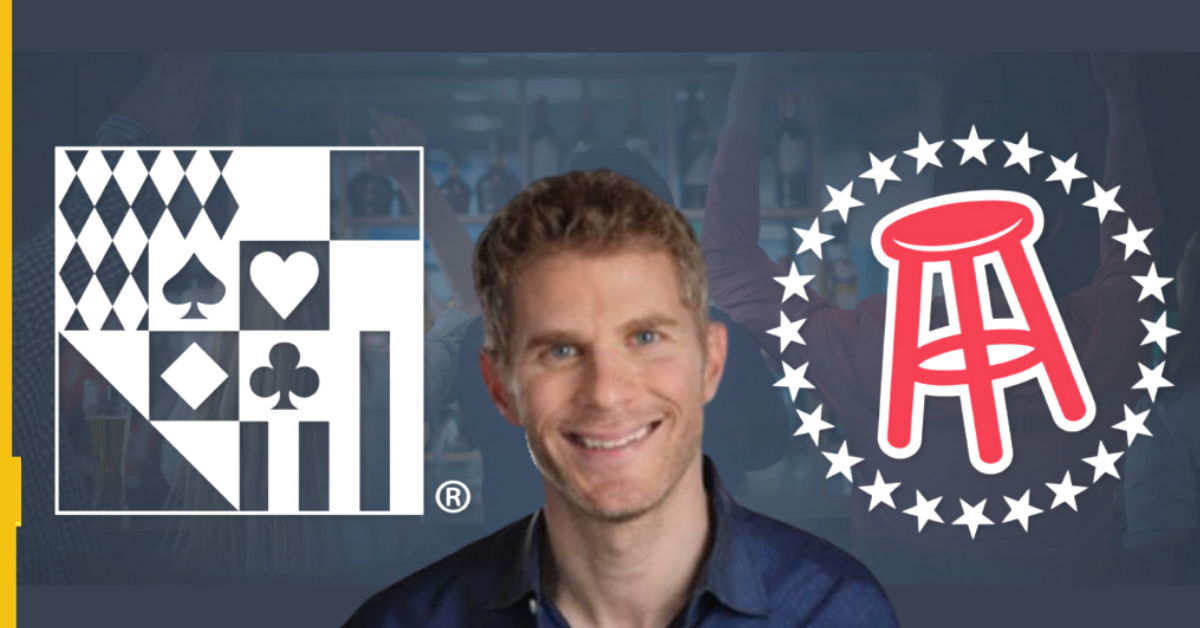