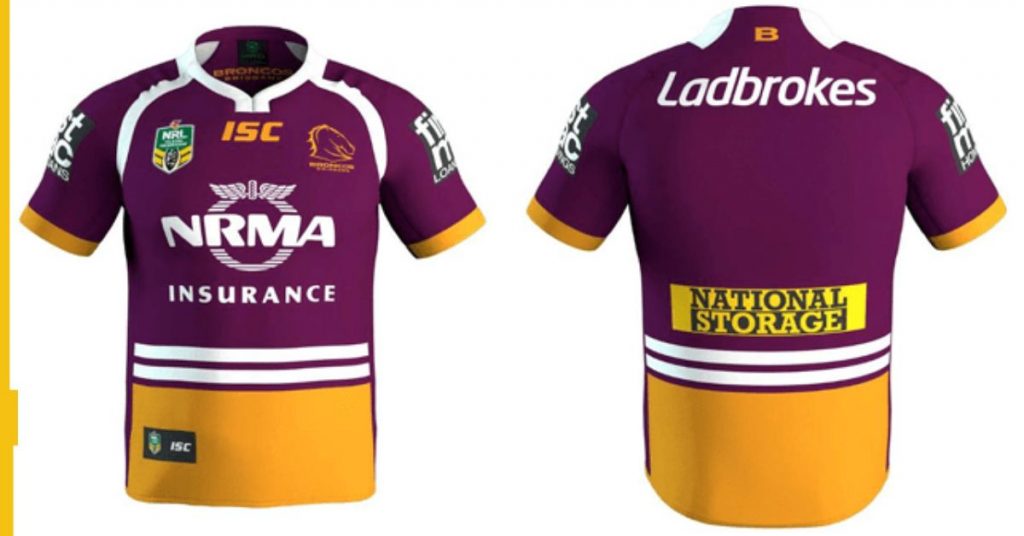 Entain will no longer sponsor the jerseys of Australian sports teams as a response to growing consumer sentiment against gambling sponsorships in the country.

Entain told The Sydney Morning Herald the decision was part of a bigger strategic reduction in the operator’s sponsorship of sport in Australia.

“While we have had many great partners in this space over a long period of time, we understand some of the community sentiment around this and feel it is the right time to step away from this area,” the newspaper quoted Entain as saying.

It was also the official wagering partner in Australia of mixed martial arts organisation UFC.

According to the report, Ladbrokes will retain its extensive partnerships in Australian horse racing, however.

There is growing tension in Australian sport about gambling advertising.

An exclusive poll for The Sydney Morning Herald and The Age revealed that 62% of voters would ban gambling companies from sponsoring professional sports teams.

Elsewhere, it has been reported that two of Australia’s top sports podcasts turned down partnership offers from betting companies after hearing testimonies from those who have suffered gambling-related harm.

Meanwhile, a report from the Nielsen institute, commissioned by the Victorian Responsible Gambling Foundation, showed that gambling marketing has increased substantially in recent years.

According to the study, gambling ads have increased by 253% since 2016, with an average of 948 gambling ads broadcast daily on free-to-air TV in Victoria in 2021.

In addition, the data showed the gambling industry spent A$287.2m on advertising in Australia last year, an increase of A$15.9m from 2020.