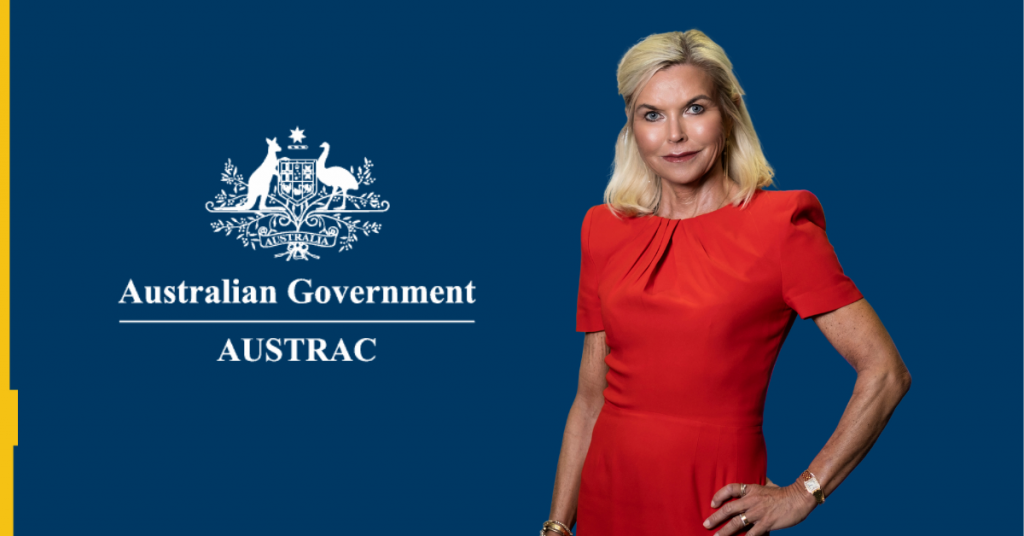 Australia’s financial crimes regulator has opened an investigation into Entain amid suspicions the operator has failed to comply with local anti-money laundering and counter-terrorism financing laws.

According to Entain, AUSTRAC has conducted a standard assessment of the firm’s Australian business’ AML and counter-terrorism financing policies and procedures, covering the period between July 2016 and June 2020.

“Reporting entities have a responsibility to ensure they identify, assess and manage risks of money laundering and terrorism financing, develop adequate processes and devote the necessary resources to comply with their AML/CTF obligations,” said Nicole Rose, CEO of AUSTRAC.

“AUSTRAC has a range of regulatory tools and enforcement powers available to it and will not hesitate to take action where suspected non-compliance is identified,” the regulator added.

As the investigation is ongoing, AUSTRAC said it was unable to provide further comment on the matter. The regulator is authorised to issue civil penalty orders up to a value of A$22m for non-compliant corporations.

AUSTRAC CEO Nicole Rose: “Reporting entities have a responsibility to ensure they identify, assess and manage risks of money laundering and terrorism financing, develop adequate processes and devote the necessary resources to comply with their AML/CTF obligations.”

Entain confirmed it had been notified of the regulator’s assessment. It said: “Entain Australia notes AUSTRAC’s decision and is cooperating with the investigation which relates to the historical period from July 2016 to June 2020.”

Any unfavourable findings uncovered by the regulator may jeopardise Entain’s sports betting foothold in Western Australia, where since February it has been competing against Tabcorp to acquire the WA TAB bookmaker from the state’s government.

Entain already holds a significant market share in Australia via its Ladbrokes and Neds brands and has expressed a desire to expand that presence repeatedly in recent years while competing against both Tabcorp and Flutter-owned market leader Sportsbet.

In addition to declaring its interest in the WA TAB, last year the operator tabled a A$3.5bn offer to acquire Tabcorp’s Wagering and Media division, in a deal which it said would lead it to become “a leading, integrated multi-channel and multi-brand wagering company”.

That offer was eventually rejected in July 2021. In July of this year, Entain announced the launch of four new online television channels in Australia, created in a bid to increase its engagement with customers in the region.

The AUSTRAC investigation comes not long after Entain was slapped with a record £17m settlement by the Gambling Commission in the UK for social responsibility and AML failures, which were identified by the regulator between December 2019 and October 2020.