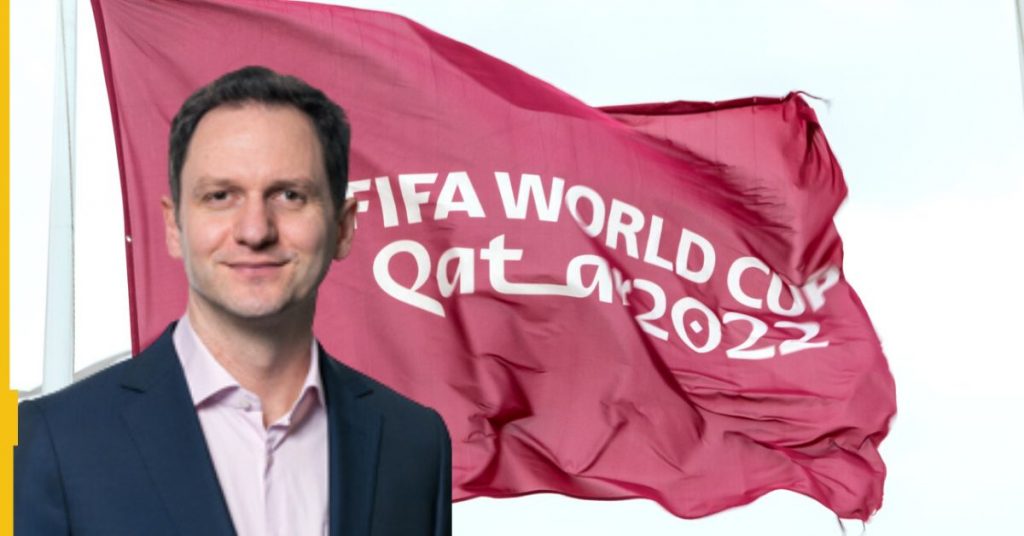 The traditional sporting calendar will be disrupted this year by the 2022 World Cup, which is being held in Qatar across November and December.

Major international football tournaments are usually held every two years during the summer months and are typically spread across Q2 and Q3.

The 2022 winter tournament has put a potential spanner in the works for sports betting operators, which will have to adapt to the impact on seasonality and financial forecasts.

There are fewer regular sports fixtures during the summer months and so multiple daily, high-profile football fixtures help to keep the book ticking over.

But more than that, the World Cup has turned into undoubtedly the biggest betting event in sport, with each one surpassing the last in terms of both betting volume and revenue.

However, with this year’s tournament falling in Q4, combined with increased pressure on consumer discretionary spend, analysts are concerned that Qatar 2022 won’t live up to the hype.

In response to a question from Goodbody analyst David Brohan, Wood said: “In response to your comment about two percentage points [increase], that is usually around the full year.

“Unusually, the whole tournament falls within one quarter this year, so I think you’ll get to a bigger number for the expected impact on Q4,” he added.

Wood, who is also deputy CEO of Entain, conceded a Q4 tournament would not be “as fully incremental” to the bottom line as a summer tournament.

Entain CFO Rob Wood: “Typically, there’s quite a lag between the World Cup final and the start of the new season and it feels like you lose a little bit of momentum.”

He insisted there were plenty of reasons to be positive, however. “In places like Brazil, for instance, it is incremental to what the calendar would otherwise be.

“We also like the fact that there will be fewer Europeans on holiday and more people at home during a winter tournament,” he added.

A traditional summer World Cup takes place after the domestic league season has finished, meaning there are no football league fixtures for punters to bet on.

This is one silver lining of a winter World Cup, according to Wood: “It is also worth remembering that the lower leagues do carry on, so only the top-flight leagues pause during the tournament, so there will still be packed football fixture lists across Europe.”

The World Cup being held mid-season also means that club sides are having to fit an enormous number of fixtures into a reduced schedule.

One example of this saw the UEFA Champions League group stage kick off on 6 September before ending on 2 November. They usually start in mid-September and finish in December.

The condensed schedule means more fixtures, which is great news for bookmakers like Entain as customers have more matches to bet on and there are fewer “blank” days in the calendar.

“We’ve got a more congested fixture list either side of the tournament as well,” said Wood.

“Typically, there’s quite a lag between the World Cup final and the start of the new season and it feels like you lose a little bit of momentum.

“You’ve built up this new active space, you’ve signed up a load of customers and reactivated a load more customers, but then there’s a gap before top-flight football resumes.

“But that’s not the case this time around, so we are excited about the prospects from the World Cup and can’t wait for it to start,” he added.