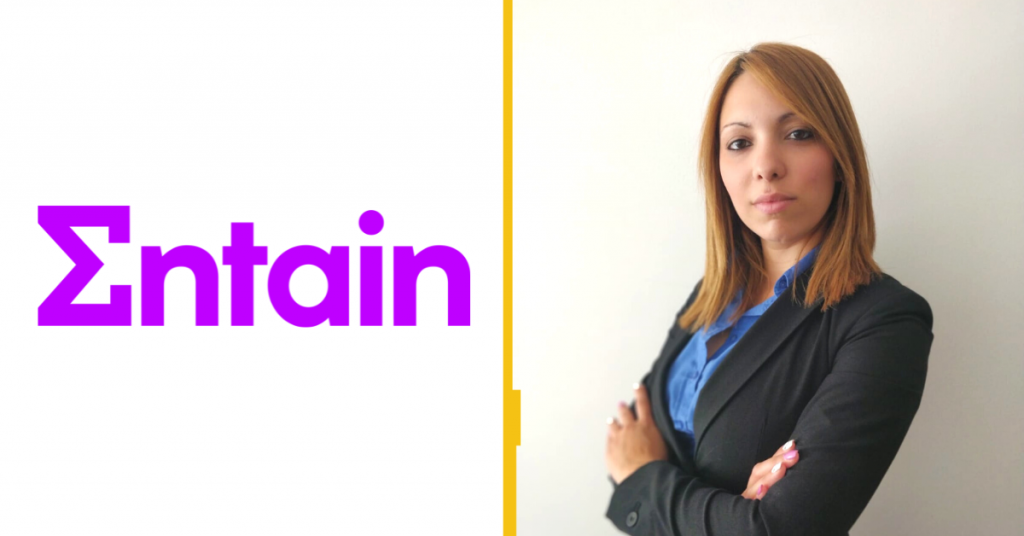 Tracy Cauchi is a qualified lawyer who spent close to eight years with the Maltese regulator, rising through the ranks of inspector, compliance officer, AML officer, senior executive and manager, before also taking on the role of MLRO earlier this year.

Cauchi told iGaming NEXT that while studying law at university, she wrote a 40,000 word thesis on the EU Fourth AML Directive, which attracted the attention of the MGA as it was developing its AML unit at the time.

At the MGA, she worked alongside former MLRO Joseph Attard, who now heads up Entain’s presence in Malta as a managing director.

Indeed, it was through Attard that Cauchi learned of the role. Cauchi told iGaming NEXT: “I was not actively seeking to move, because I was still very happy with the MGA. So, to make the move, I wanted to make sure that it was something different and worth doing.

Tracy Cauchi: “I was not actively seeking to move, because I was still very happy with the MGA. So, to make the move, I wanted to make sure that it was something different and worth doing.”

“And that is how the opportunity came about. Entain were looking for a legal and compliance manager. Joseph Attard and I were having lunch as friends and he mentioned that there is this role which might be enticing for me and it was exactly the kind of role I was looking for, so that is how I decided to make this move.”

Cauchi will report directly to Attard and will take responsibility for all matters relating to legal and compliance at Entain Malta with a focus on the firm’s MGA-licensed brands.

Cauchi said that in the future, she would also like to explore how other jurisdictions regulate gaming, and how that applies to Entain’s other brands.

In addition to her role at Entain, Cauchi will continue to maintain her private practice as a lawyer. She said: “I am a litigation lawyer as well, working specifically in civil law matters, such as property matters.

“And that is something that I’m going to maintain. I have this perception that any case has the potential to end up in court, so it’s good that a lawyer is up to speed with the court procedures and how things work.”

While Cauchi’s new role at Entain will focus on gaming, she has not ruled out assisting companies with AML law in other business sectors as part of her private practice.