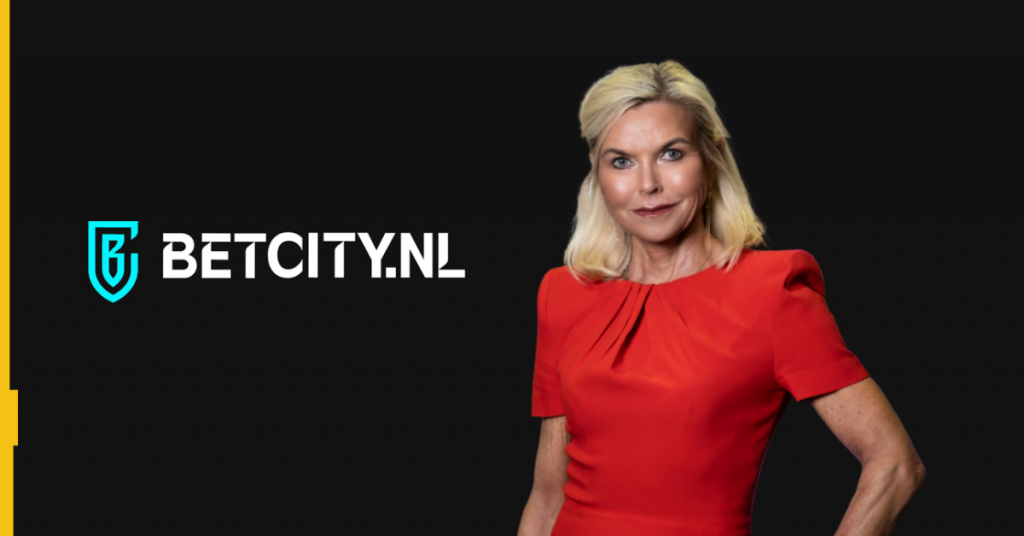 That figure will be payable to BetCity’s owner, Sports Entertainment Media, upon completion of the deal.

A further balancing payment will be made in early 2023 based on BetCity’s 2022 performance, followed by a further contingent payment to be paid in early 2024, equal to the value of 10x BetCity’s full-year 2023 EBITDA minus the amounts already paid out.

A final contingent payment of €50m will be paid on certain performance targets, including the delivery of synergies and the successful migration of BetCity onto Entain’s proprietary technology platform.

Entain said the total consideration payable based on current expectations is likely to reach €450m. Depending on BetCity’s performance, however, the maximum consideration could reach as high as €850m.

The acquisition is expected to deliver approximately €28m in cost synergies by the end of 2026.

After closing, BetCity co-founder and CEO Melvin Bostelaar is expected to continue leading the brand, along with other key members of his leadership team.

The acquisition is expected to complete during the second half of this year and will be funded by existing cash resources and Entain’s revolving credit facility.

Entain CEO Jette Nygaard-Andersen: “This acquisition will provide customers with an even better experience as we combine BetCity’s local expertise and brand alongside Entain’s market leading, customer-focused platform.”

BetCity was one of the first operators to be granted a licence in the Netherlands’ regulated online gambling market, which launched in October last year.

The firm quickly scaled to secure some 20% market share in the country, according to data from the Netherlands Gambling Authority (Kansspelautoriteit).

Entain withdrew its own brands, including bwin, from the Dutch market in September of last year, before announcing that it had submitted a new licence application to the regulator in 2022.

The FTSE 100 firm hopes to relaunch its bwin, partypoker and PartyCasino brands in the Netherlands, although this process has been delayed as Kansspelautoriteit requested additional documentation from the operator to complete its application.

Entain expects to be licensed in the jurisdiction before the end of the year, it said.

“We are delighted that BetCity is joining Entain and are excited by the significant opportunities in the newly regulated Dutch market,” said Jette Nygaard-Andersen, CEO of Entain.

“This acquisition will provide customers with an even better experience as we combine BetCity’s local expertise and brand alongside Entain’s market-leading, customer-focused platform.

“This transaction further underpins our growth strategy of operating in attractive regulated markets. We look forward to working with Melvin and the BetCity team.”

Regulus Partners analyst Paul Leyland: “Selling now for such a price, only nine months after launch, represents one of the most rapid returns on effort seen in the sector.”

In a note sent to investors today, Paul Leyland of Regulus Partners outlined the meteoric rise of BetCity.

He described the brand’s 20% market share in the Netherlands as “a remarkable achievement from a standing start in October 2021, especially given that BetCity was originally to be a sports-only brand in what was a heavily gaming-led market.”

He added: “Selling now for such a price, only nine months after launch, represents one of the most rapid returns on effort seen in the sector; it also demonstrates the extent of the market share disruption (rather than pure shrinkage) caused by the Netherlands’ blackout period.

“The extent to which BetCity can hang on to its market size and share as the NL market evolves remains to be seen, with a platform migration adding risk. Nevertheless, the acquisition both supports and demonstrates the growing need for deep localisation to sustain growth, in our view,” he concluded.