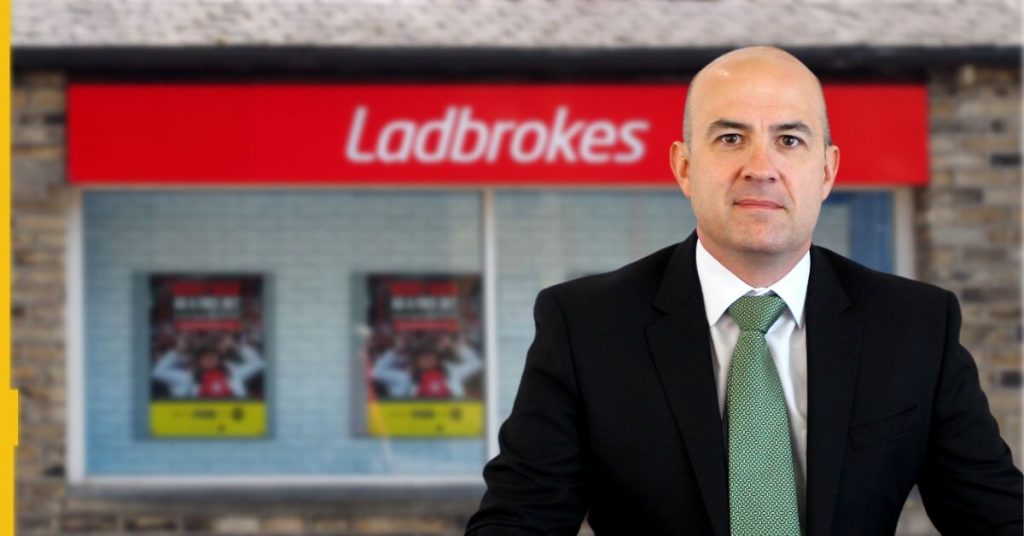 Entain has been slapped with a £17m regulatory settlement for social responsibility and anti-money laundering failures, the largest ever penalty dished out by the UK Gambling Commission.

The failings were identified between December 2019 and October 2020 as part of an investigation into the operator’s digital and retail business.

Entain must also pay £3m for shortcomings at its Ladbrokes Betting & Gaming Limited operation, which operates more than 2,700 betting shops across the UK.

UKGC CEO Andrew Rhodes said: “Our investigation revealed serious failures that have resulted in the largest enforcement outcome to date.

“There were completely unacceptable anti-money laundering and safer gambling failures. Operators are reminded they must never place commercial considerations over compliance.”

Rhodes further noted that it was the second time that Entain has fallen foul of rules in place to make gambling safer and crime free. The company was formerly known as GVC, which received a £5.9m penalty in 2019, again for failings across the acquired Ladbrokes Coral business.

UKGC CEO Andrew Rhodes: “Our investigation revealed serious failures that have resulted in the largest enforcement outcome to date. There were completely unacceptable AML and safer gambling failures.”

“They should be aware that we will be monitoring them very carefully and further serious breaches will make the removal of their licence to operate a very real possibility. We expect better and consumers deserve better,” he added.

The long list of breaches include failing to intervene or intervene fast enough with customers at risk of gambling-related harm and allowing customers subject to account restrictions to open accounts with other licensed brands across the Entain portfolio.

One customer, who would spend extended periods gambling overnight and managed to deposit around £230,000 over an 18-month period, was only contacted once by the operator, according to the UKGC.

Another online customer, already blocked by Coral after failing to provide source of funds, was immediately able to open an account with Ladbrokes and deposit £30,000 in a single day.

Meanwhile, one retail customer customer was not escalated for a safer gambling review despite staking nearly £30,000 in a betting shop and losing £11,345 during a single month.

The UKGC also discovered that Entain failed to conduct proper risk assessments of the possibility of its businesses being used for money laundering or terrorist financing, and allowed one customer to deposit up to £742,000 over a 14-month period without appropriate source of funds checks.

UKGC CEO Andrew Rhodes: “They should be aware that we will be monitoring them very carefully and further serious breaches will make the removal of their licence to operate a very real possibility.”

Entain said it agreed to pay the penalty “in order to bring the matter to a close and avoid further costly and protracted legal proceedings”.

The operator accepted that certain legacy systems and processes supporting its British business during 2019 and 2020 had not been in line with the regulatory expectations of the UKGC in respect of social responsibility and AML safeguards.

However, Entain also highlighted that the UKGC had found no evidence of criminal spend within its operations and that the issues raised predate “the many changes in the area of safer gambling and AML that Entain has introduced”.

Entain said the £17m settlement, which will be directed towards other socially responsible purposes, was already provided for in the group’s financial statements.

The full ruling can be read here.