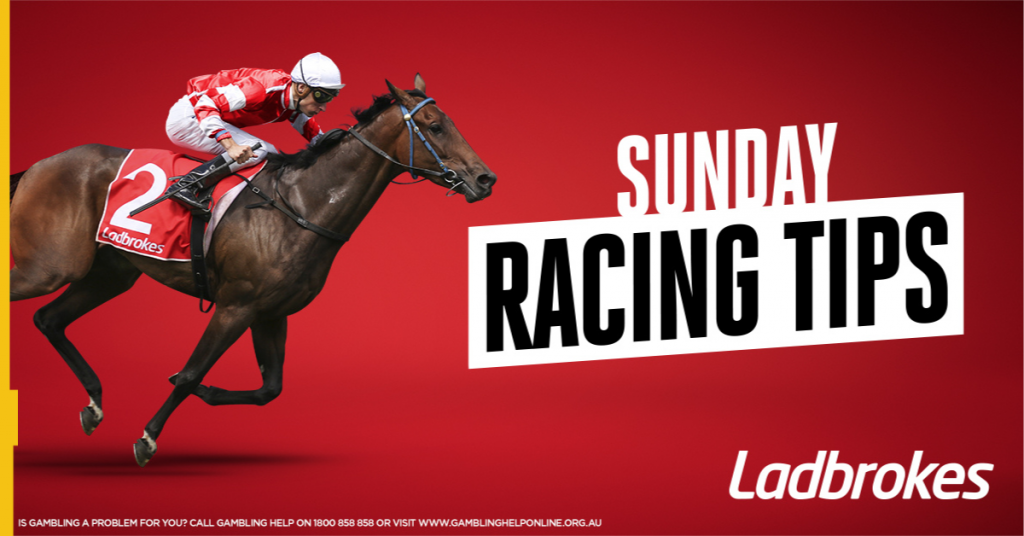 Entain is on a mission to innovate its Australian product offering according to CFO Rob Wood, with the operator locked in a battle for market share.

During a Q2 earnings call with investors this month, Wood shed some light on the firm’s strategy down-under – a region where major international brands compete with a domestic giant in Tabcorp.

He told investors: “In terms of Australia, are we taking share? Yes, it’s been clear that we’ve been taking share for some time. Obviously, there’s the large operator in Tabcorp, which is not so strong online and that is benefiting us, but also taking share from the number one operator [Flutter-owned Sportsbet] as well.

“I’m just looking at a market share chart in front of me right now and it’s a very healthy picture over the last few years and it continued to accelerate through 2021 and, we believe, the first half of 2022 as well.”

What helps differentiate the operator from the competition is, in Wood’s view, its product and customer proposition.

“We launched something called Mates Mode earlier this year, which is seeing great adoption. I think [CEO of Entain Australia] Dean [Shannon] told me there’s been 250,000 chats using that feature since it launched a few months ago,” Wood explained.

“So this is a way of creating an account for a group of people with their own private chat functionality within it. We’re working on more social experiences that are exciting, and also building a new racing channel, which hopefully will be going live in due course.

Entain Australia chief executive Dean Shannon: “Our ambition is to have wall-to-wall Australian and international racing broadcasts for customers and build a lot of bespoke content around that.”

“So it’s sort of nonstop development of the customer proposition in a really interesting and innovative way,” he concluded.

Indeed, last week Entain further improved its product offering in Australia with the launch of four online television channels focused on horse and greyhound racing. As first reported by the Sydney Morning Herald, the channels make up part of the operator’s broader media arm, which is also producing written content and documentaries for punters.

The division, led by general manager of content and entertainment Andy Hoad, boasts a headcount of around 30, and is currently recruiting commentators and writers for pre-race programmes, social media and online content.

Australia CEO Shannon said: “Our ambition is to have wall-to-wall Australian and international racing broadcasts for customers and build a lot of bespoke content around that.”

While he did not reveal how much Entain was investing in the project, Shannon did say it was a “serious” amount of money.

Content specialist Hoad said the intention was to build a full-fledged media business to help it keep pace with other operators in Australia, including Tabcorp and Racing Victoria, which run a number of their own racing and betting-related media channels.

Entain’s NGR from Australia, where it is live both Neds and Ladbrokes, climbed 21% year-on-year in Q2.