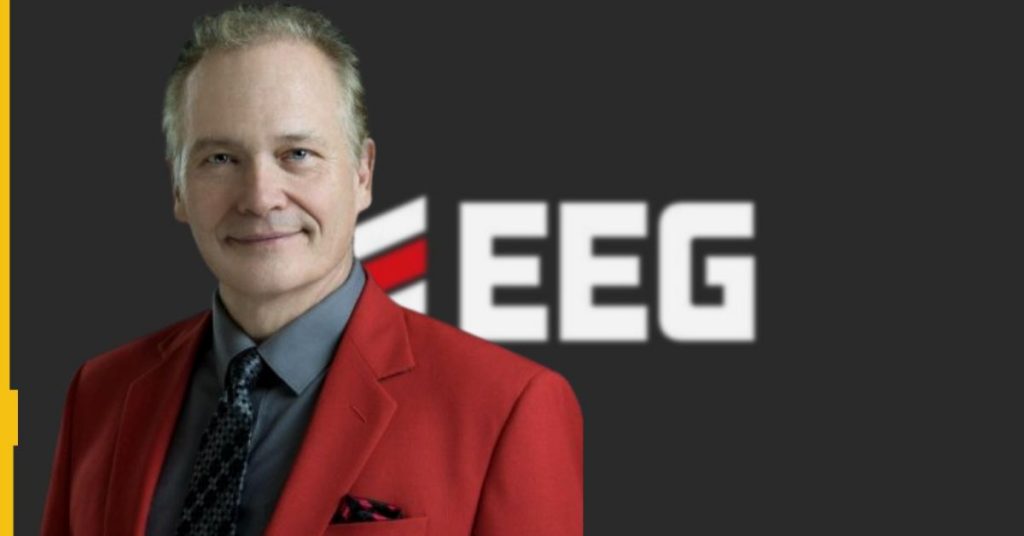 Johnson was ousted by the operator’s board of directors on 3 December 2022 following a shambolic year of poor performance and mounting financial issues.

Johnson, who was paid a total of $479k in full-year 2022, is now seeking financial damages after filing a suit in the United States District Court for the Southern District of New York on 6 January 2023.

In the suit, the executive claimed his employment was terminated for “contrived” reasons and that EEG has failed to pay him contractually agreed wages, bonuses and severance.

Johnson’s case centres on the fact his contract allegedly specified he could only be let go for reasons including “fraud, wilful misconduct or gross negligence”.

EEG: “The company believes the claims are without merit and intends to defend against the claims vigorously.”

He is now seeking compensation of more than $1m, including a cash bonus of $450,000 and 200,00 shares of common stock in Nasdaq-listed Esports Entertainment Group.

The operator said it would defend itself vigorously and that Johnson’s claims are without merit.

Back in December, Ontario resident Johnson said he was deeply disappointed after being instructed to leave the company he oversaw for nearly nine years.

Earlier this month, gambling industry lawyer and consultant Alex Igelman was confirmed as his successor.

Igelman, who has been tasked with bringing the company back from the brink, received 2.5 million shares of common stock on joining the business.