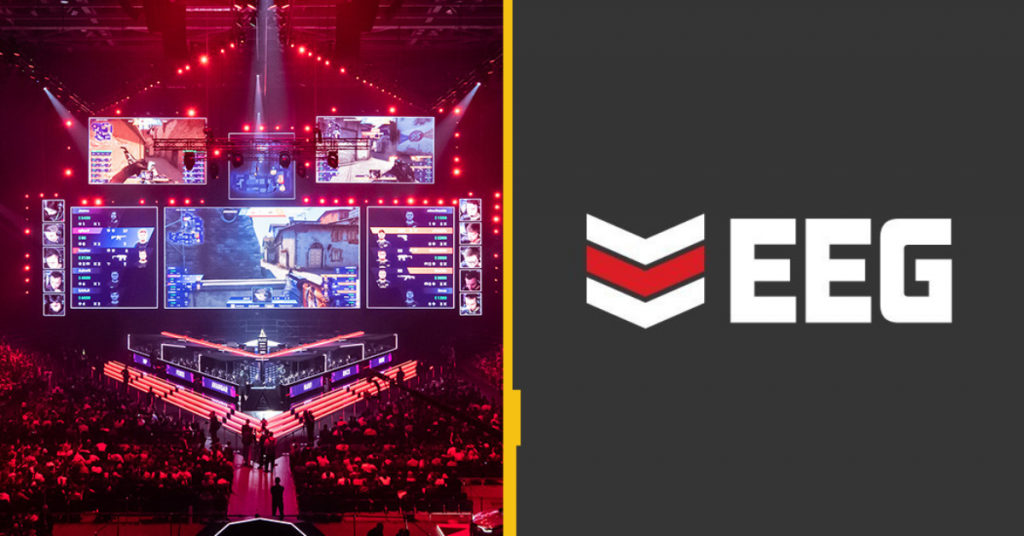 While revenue was up year-on-year, the figure represents a sequential decline of 25.4% compared to the $15.7m generated in financial Q3 2022.

Those figures left the business with a net loss of $4.1m, compared to a $4.8m loss in the prior-year comparative period.

That represented a significant turnaround from the previous quarter, during which the business declared a net loss of $63.8m inclusive of a $38.6m asset impairment charge and $20.6m for a derivative debt liability.

As of 30 June, the business held total cash and cash equivalents of $2.5m.

During the quarter, EEG began a strategic review focused on its operations and overall efficiency aimed at helping improve its short-term performance, after management highlighted doubts surrounding the firm’s ability to continue as a going concern.

The company implemented several initiatives as part of the review including a reduction of its workforce, the removal of duplicative functions and the de-emphasising of business segments which did not support its strategic plans.

In addition, EEG said, it implemented a more ROI-focused approach to marketing spend and other costs, which the firm said has already resulted in a reduction of its monthly cash burn rate.

The business also sold 30 million shares of its common stock and warrants during Q4, leading it to raise gross proceeds of around $7.5m.

Esports Entertainment Group CEO Grant Johnson: “We are pleased with the initial positive impact of our restructuring efforts and the progress we are making in our strategic pivot towards further leveraging our esports assets, including BETGROUND, our proprietary esports player-versus-player skill betting platform.”

Further, it completed its sale of the Helix esports game centres for a total purchase consideration of $1.2m, comprising cash and liabilities assumed by the purchaser.

That transaction, it said, has eliminated excess cost and mitigated the risk of having to invest and incur cost associated with operating and owning real estate.

It also signed a non-binding letter of intent to sell its Spanish iGaming operations including its Spanish gambling licence.

“We are pleased with the initial positive impact of our restructuring efforts and the progress we are making in our strategic pivot towards further leveraging our esports assets, including BETGROUND, our proprietary esports player-versus-player skill betting platform,” said Grant Johnson, CEO of Esports Entertainment Group.

“However, there is still much work to be done and many challenges ahead to right-size the business, lower our cash burn and further reduce our debt and our reliance on capital raises.”

EEG has had a difficult year, with the price of its shares plummeting repeatedly as investors persisted in dumping the stock.

In May, the business said it believed its level of cash on hand was not sufficient to fund its operations and obligations without additional financing, triggering the strategic review which led it to taking drastic actions to streamline.