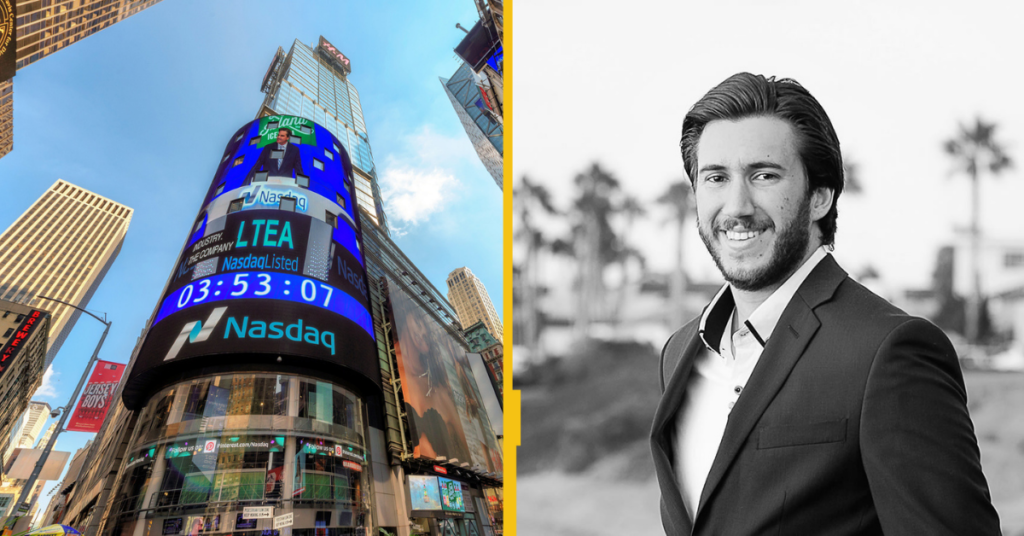 Nasdaq-listed Esports Technologies has reaffirmed its earnings guidance of $70m for 2022 after reporting Q1 2022 revenue of $7.1m.

Full-year 2022 will therefore include 10 months of reporting since its December acquisition of Aspire Global’s B2C sportsbook and casino brands.

It declared gross profit of $2.5m during the quarter, and said “substantially all” revenue was generated during December after finalising the €135m acquisition of Aspire brands including Karamba, Hopa and Griffon Casino.

The acquisition allowed Esports Technologies to gain 1.3m depositing customers in regulated markets including the UK, Germany, Denmark and Ireland, while it is also exploring entering markets in Asia, Latam and Europe.

It will now look to cross-sell those customers into esports betting. Having consolidated all of its brands onto a single platform, the company plans to continue investing in new esports products and IP, it said.

This will include the continued development of its esports-specific odds-modelling technology and its patent-pending browser extension, which is designed to allow live wagering within any streaming environment.

In an interview with WallStreetBets founder Jaime Rogozinski last month, CEO Aaron Speach said the company would create value by building an esports-first betting operation and tapping into a new generation of customers, rather than integrating esports onto an existing product offering as an afterthought.

“It is hard to get younger customers onto those platforms because the websites look like they were built in the early 2000s,” he added.

He also suggested esports betting had not reached its full potential because esports fans do not trust the odds on offer due to a lack of capable trading expertise at existing providers of esports betting.

Commenting on the quarterly financial performance, Speach said: “This quarter, we have made a big step towards our vision to be the leader in esports wagering. The boost in revenue from our newly acquired brands is a great indication of future growth.

“With this business, and our other avenues for growth, we are strongly positioned to capitalise on the heightened popularity and interest in esports,” he added.