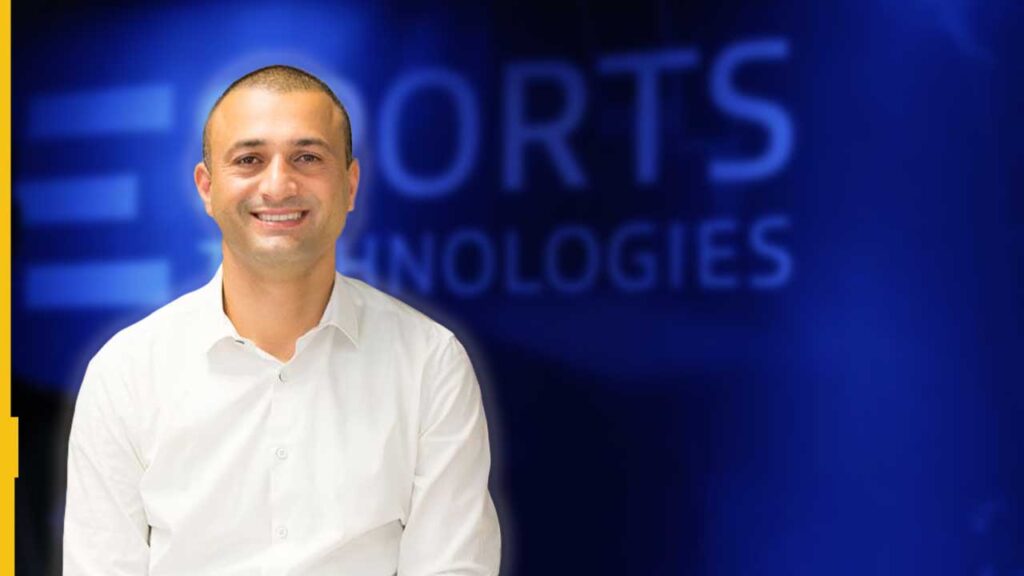 Aspire Global has finalised the divestment of its B2C segment to Nasdaq-listed Esports Technologies (EBET) in a transaction expected to be worth €135m over the next four years.

The deal was first announced in October, with a total price consisting of €50m in cash, €10m in a promissory note, and €5m in common stock in the listed entity of Esports Technologies.

A further platform and managed services agreement was set out as part of the deal, relating to the use of Aspire’s platform and related services over the next four years as it will continue to power the portfolio of brands on a B2B basis.

The estimated €70m value of those royalties is based on past performance of the B2C business and may change in the coming years, Aspire said.

The deal sees Esports Technologies take ownership of all Aspire B2C assets, including its Karamba, Hopa, Dansk777, Griffon Casino, GenerationVIP and BetTarget brands. Aspire will continue in the global iGaming market as a pure B2B supplier.

Aspire said it will now “concentrate its investments on the continued development of its technology and offering, with the goal of becoming a world leading iGaming supplier.”

In the near-term, it added, the primary goal is to strengthen its position in both the US and Brazil.

Results published last month showed that Aspire’s B2B segment generated €32.0m in revenue during Q3 2021, while the B2C segment brought in €19.8m during its last full quarter under Aspire’s control.

Overall, the business declared net income for the quarter of €5.95m.