Evolution has officially opened its latest technology development hub in a three-storey building in Lisbon, Portugal, which is soon expected to house more than 150 engineers.

The casino supplier will source talent from Portugal and beyond, with local and international engineers expected to join the hub.

Eventually, the hub is intended to create an all-encompassing team in Portugal capable of carrying out the entire game development and production process, from concept to completion.

In previous interviews, Evolution’s communication lead for Portugal Abílio Diz has described the country as a strategic market for the supplier, acting as a barometer for the rest of Southern Europe.

The reason for launching a hub in Lisbon was to take advantage of the engineering pedigree that already exists within the city.

The firm also offers free online training courses, such as its Scala Bootcamp, which gives people the opportunity to learn new skills and eventually apply for positions within the business, allowing them to put their training into action.

Evolution also hopes to establish external partnerships with universities and associations to attract further talent to the new hub.

Evolution’s head of engineering departments and global growth, Anastasiya Priede, told iGaming NEXT: “We are expecting to significantly grow our engineering unit in the coming years and create up to 1,000 new job opportunities in this field across our existing locations as well as new ones.

“We are primarily looking for software engineers in Scala and JavaScript, but we are recruiting for complete teams including also game artists, product owners and QA for example.” 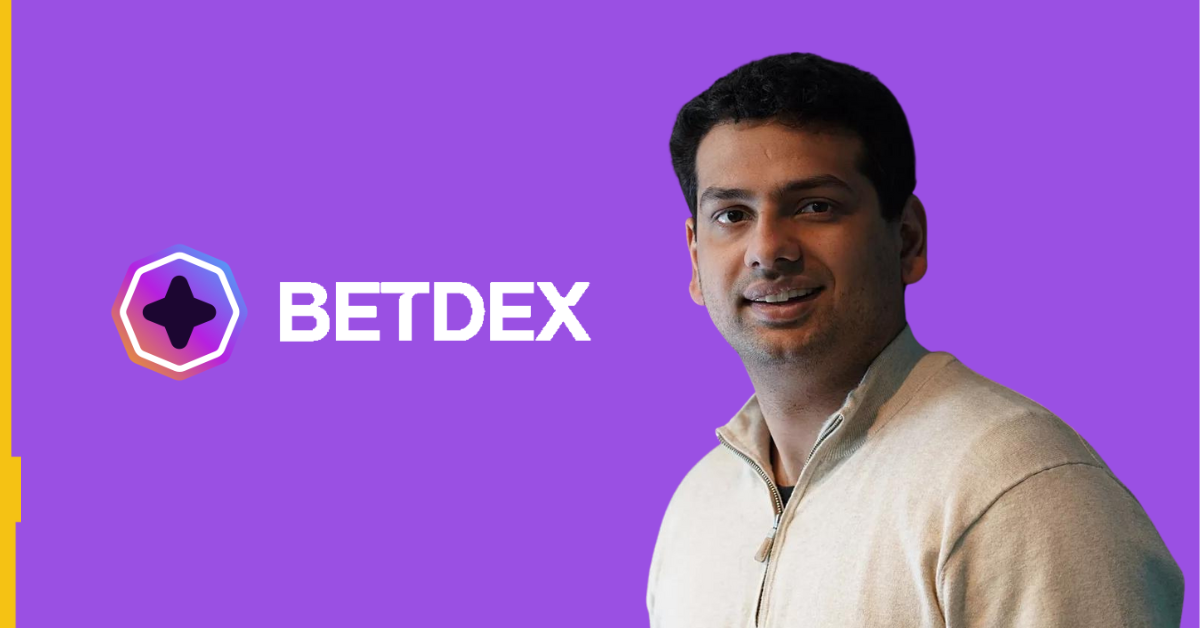 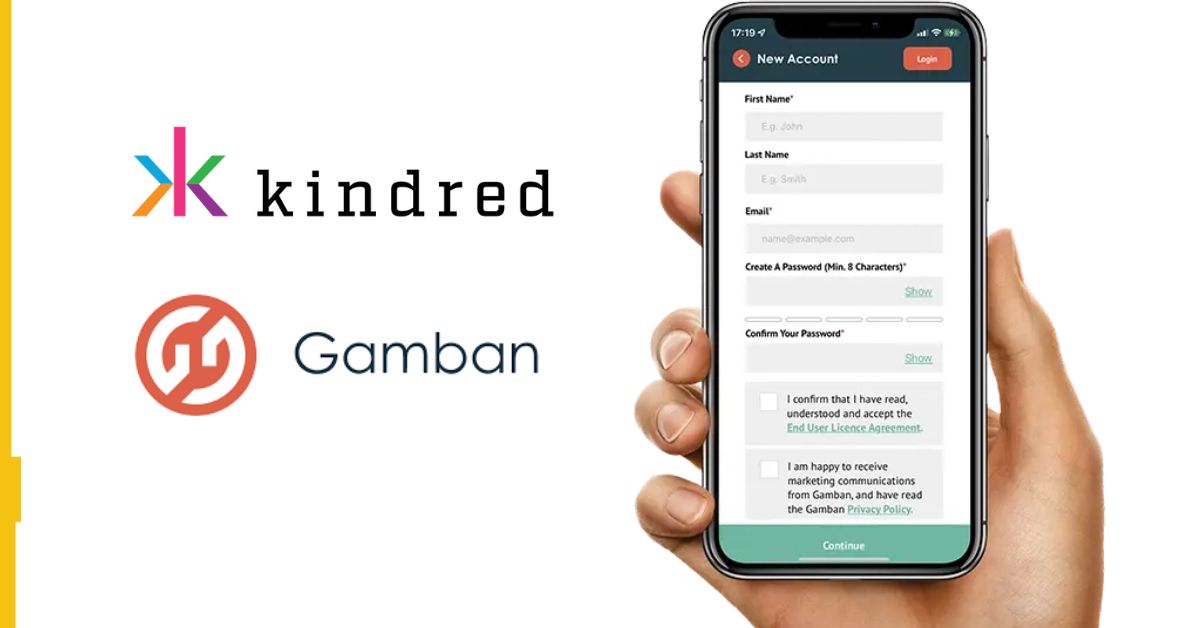