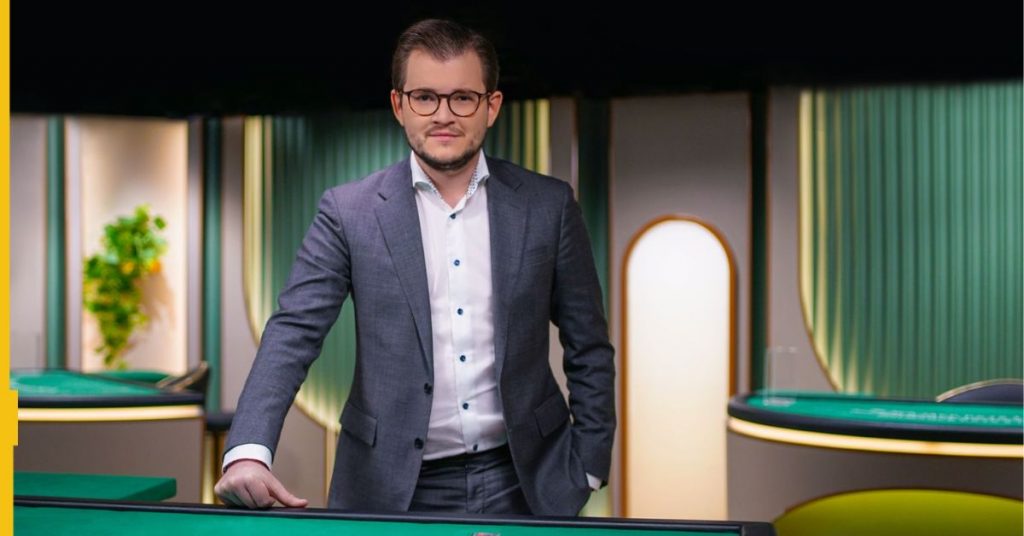 Claesson previously served as the head of Evolution’s North America operations and was responsible for all operational aspects of Evolution’s broadcasting studios in the US and Canada.

Evolution currently operates four live casino studios that service the North American market. They are located in Pennsylvania, New Jersey, Michigan and Connecticut, the latter of which only opened its doors in July.

He joined Evolution in February 2016 as a key account manager. Four months later, he was promoted to the role of head of integration and delivery, a position he held for two years and six months.

Very excited and humbled to share that I am taking on the role as CEO North America at @Evo_global. iGaming in North America is still only in its infancy and I am very excited about the opportunities ahead of us.

Between November 2017 and October 2021, he was also acting as head of operations Georgia while overseeing Evolution’s Tbilisi studio.

Claesson set up Evolution’s operations in Georgia from scratch, and under his tenure, the company became one of the largest employers in the country with close to 6,000 staff.

Prior to his career at Evolution, Claesson spent more than four years at payment provider Klarna across various roles.

He also spent more than six years at Swedish insurance company Movestic, where he started as insurance administrator before becoming office manager.