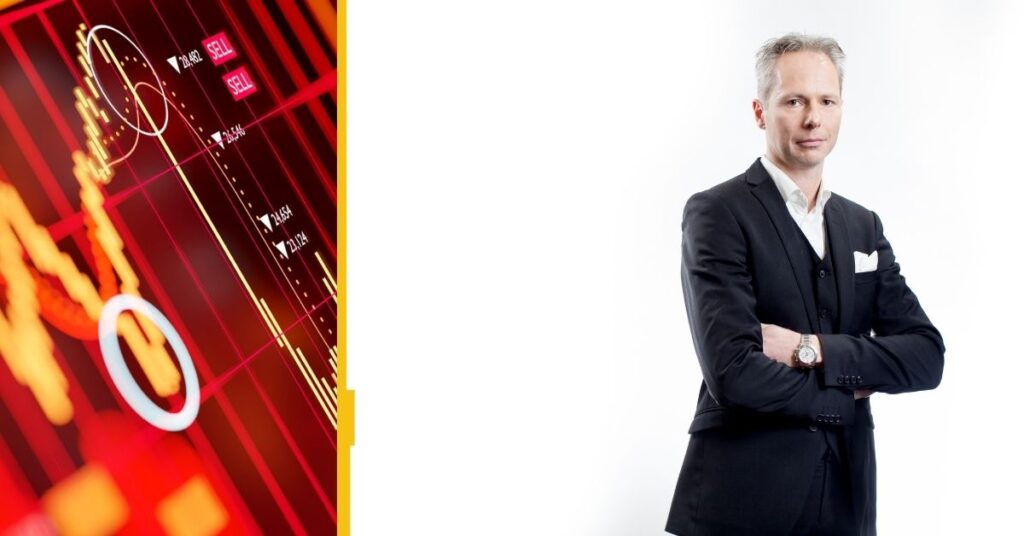 Evolution’s share price has fallen nearly 5% at the time of writing after EU member states agreed to implement a global corporate turnover tax at a minimum rate of 15%.

EU state ambassadors advised the European Council to adopt the tax directive on 12 December 2022. It was first agreed upon in October 2021 by nearly 140 countries.

The switch means the profit of companies with a combined annual turnover of at least €750m will now be taxed at a minimum rate of 15%.

In 2021, Evolution reported annual revenue of €1.7bn, so it meets the EU’s criteria of a large multinational or domestic group or company and will be subject to the tax change.

The changes are designed to limit a “race to the bottom” on corporate tax rates, according to the EU. The directive must be implemented by law in each country by the end of 2023.

Evolution, which is Stockholm-listed and Malta-based, paid an effective tax rate of 6.9% during its most recent financial quarter (Q3 2022).

According to the supplier’s quarterly report, the tax rate is influenced by the countries in which earnings are generated, which may vary between reporting periods.

While all companies resident in Malta are subject to an official income tax rate of 35%, the island applies an imputation system that affords companies refunds on profits that are taxed in Malta. This system means the effective tax rate can be reduced to around 5%.

Another factor that may have impacted the Evolution share price is the rising inflation rate in Sweden, which climbed from 9.3% in October to 9.5% in November.

The increase was driven by escalating energy prices as the cost of electricity rose by 16.8% month-on-month, according to the country’s Consumer Price Index.

Kindred Group is another iGaming company with a similar structure, with a major corporate presence in Malta despite being listed in Stockholm. The operator reported full-year revenue of £1.26bn in 2021.