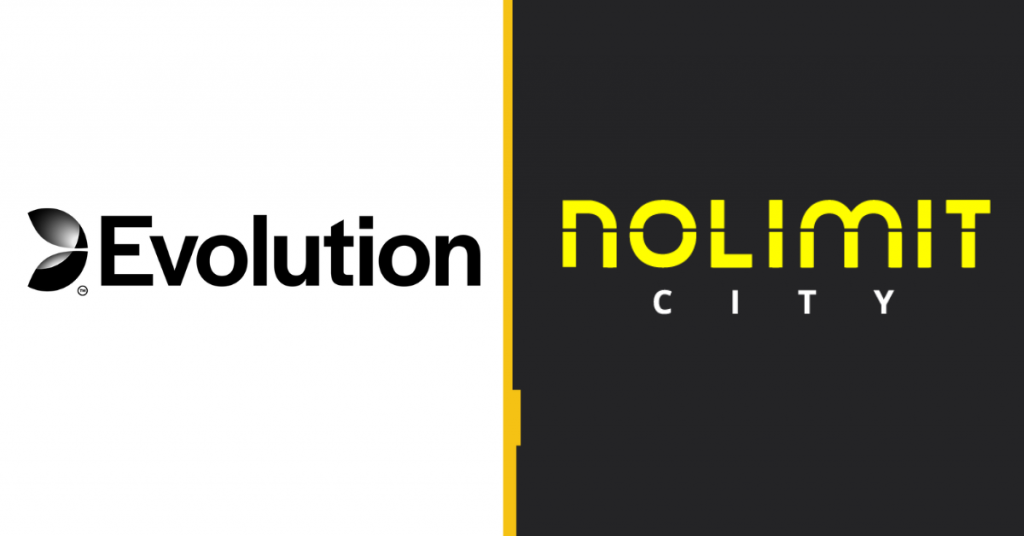 Evolution has agreed to acquire slot studio Nolimit City in a deal worth up to €340m.

The purchase will see Evolution pay an upfront consideration of €200m for the business, with additional earn-outs worth up to €140m to be paid out over the next three years.

The transaction will take place on a cash and debt free basis and will be financed from Evolution’s cash at hand. Completion of the deal is expected during Q3 2022, subject to regulatory approvals.

Evolution said acquisition of the Nolimit City brand is in line with its strategy to become the world’s number one provider of online casino games.

The brand is “a truly innovative, world-leading producer of online slots games that has created its own niche in the market through games with sometimes provocative themes and a humorous touch,” Evolution said.

Evolution chairman Jens von Bahr: “With the addition of Nolimit City to the Evolution family we extend our portfolio of truly innovative and cutting edge games from the top brands and game makers in the industry.”

Nolimit City titles include games such as Mental, San Quentin and East Coast/West Coast. The company has carved out a name for itself by developing explosive – but occasionally divisive – slot games, such as the communist Russia-themed Remember Gulag, which includes features such as Propaganda Bet and Oligarch Status.

The acquired business is expected to generate around €30m of revenue in the calendar year 2022 and EBITDA of around €23m, representing a strong EBITDA margin of 77%. Evolution said the transaction will contribute positively to the group’s earnings per share in 2022.

“With the addition of Nolimit City to the Evolution family, we extend our portfolio of truly innovative and cutting edge games from the top brands and game makers in the industry,” said Jens von Bahr, chairman of Evolution.

Nolimit City co-founder Jonas Tegman: “I cannot think of a better match between two companies than Nolimit City and Evolution, we are fully aligned in terms of people, product, tech and how to get the job done. ”

“We have followed Jonas, Emil and their team for a few years and been impressed as they have established a completely new style of slot games. I am proud that yet another of the very best minds in our industry has chosen to join the Evolution network.”

Jonas Tegman, co-founder of Nolimit City, added: “I cannot think of a better match between two companies than between Nolimit City and Evolution, we are fully aligned in terms of people, product, technology and how to get the job done.

“The slot vertical is under massive change, and we can’t wait to take on the challenge of global expansion together with Evolution, helping out with navigating towards the best slot product offering in the market.”

Q1 2022 financial results showed that RNG (slots) revenue increased by just 1.8% year-on-year, compared to a 44% increase for the live vertical.

Evolution will therefore be hoping for an RNG segment growth injection from the acquired Nolimit City business.